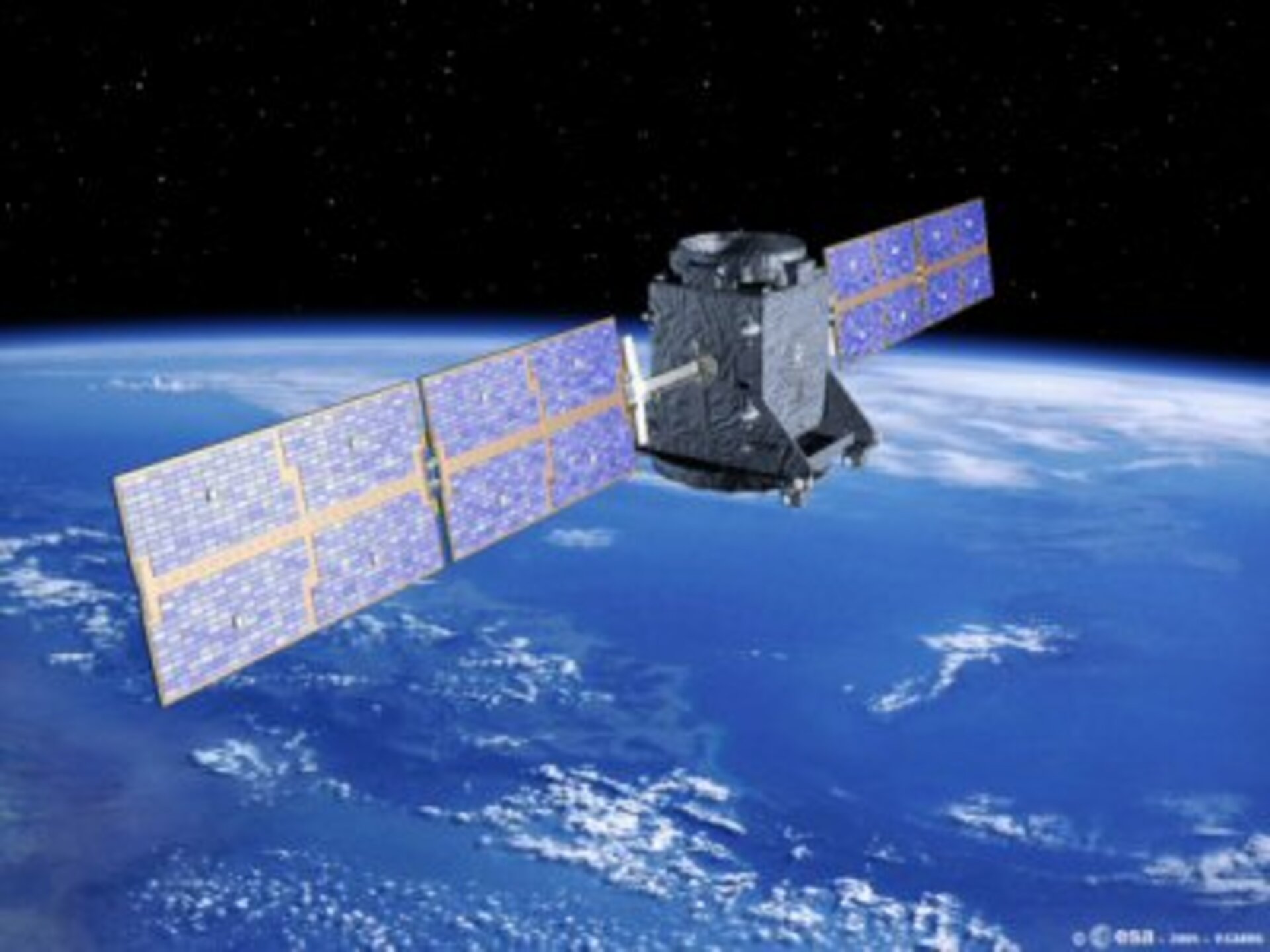 Two experimental satellites are being developed for the Galileo System Test Bed – Version 2, which will make up the first phase of in the 'in-orbit validation' of the Galileo system. Both spacecraft are now approximately six months away from launch.

The main mission of these first Galileo satellites is intended to secure the Galileo frequency filings, validate new technologies for operational use, characterise the radiation environment of medium earth orbit that the operational satellites will occupy and enable experimentation with live Galileo signals. To ensure the success of this phase, two satellites have been ordered from industry, currently known as and and they are being built in parallel. They are the first step towards the 'in-orbit validation' phase, which will require a constellation of four satellites.

Much of the testing of the units and subsystems that will make up the two spacecraft has been completed. Both satellites are now being assembled and prepared for their environmental tests, which ensure that the satellite is able to withstand the stress of launch and that it will operate correctly in space. will be transported to the European Space Research and Technology Centre (ESTEC) to undergo testing early in the summer. currently being assembled at Astrium in the UK, will begin its test campaign at Alenia in Rome before moving to ESTEC for final testing in the autumn.

The units procured by ESA include:

The flight versions of all units have been successfully delivered to the satellite prime contractors and production of the spare units is in progress.

In parallel with the construction of the two spacecraft, the ground facilities required for controlling the satellites and performing the validation experiments are being developed and tested.

The primary ground systems for are located at the Chilbolton Observatory and Rutherford-Appleton Laboratory in the UK. The control centre for is at Fucino in Italy.

Preparations for the launch of both satellites have been initiated. Soyuz vehicles will launch both spacecraft from the Baikonur cosmodrome in Kazakhstan. An inspection of the launch facilities was completed in April. The launch of the first Galileo test satellite is currently scheduled for December this year.

Additional information about the Galileo programme is now available on the European Space Agency web portal. A new navigation menu on the right hand side of the Galileo pages gives access to the following subject areas: