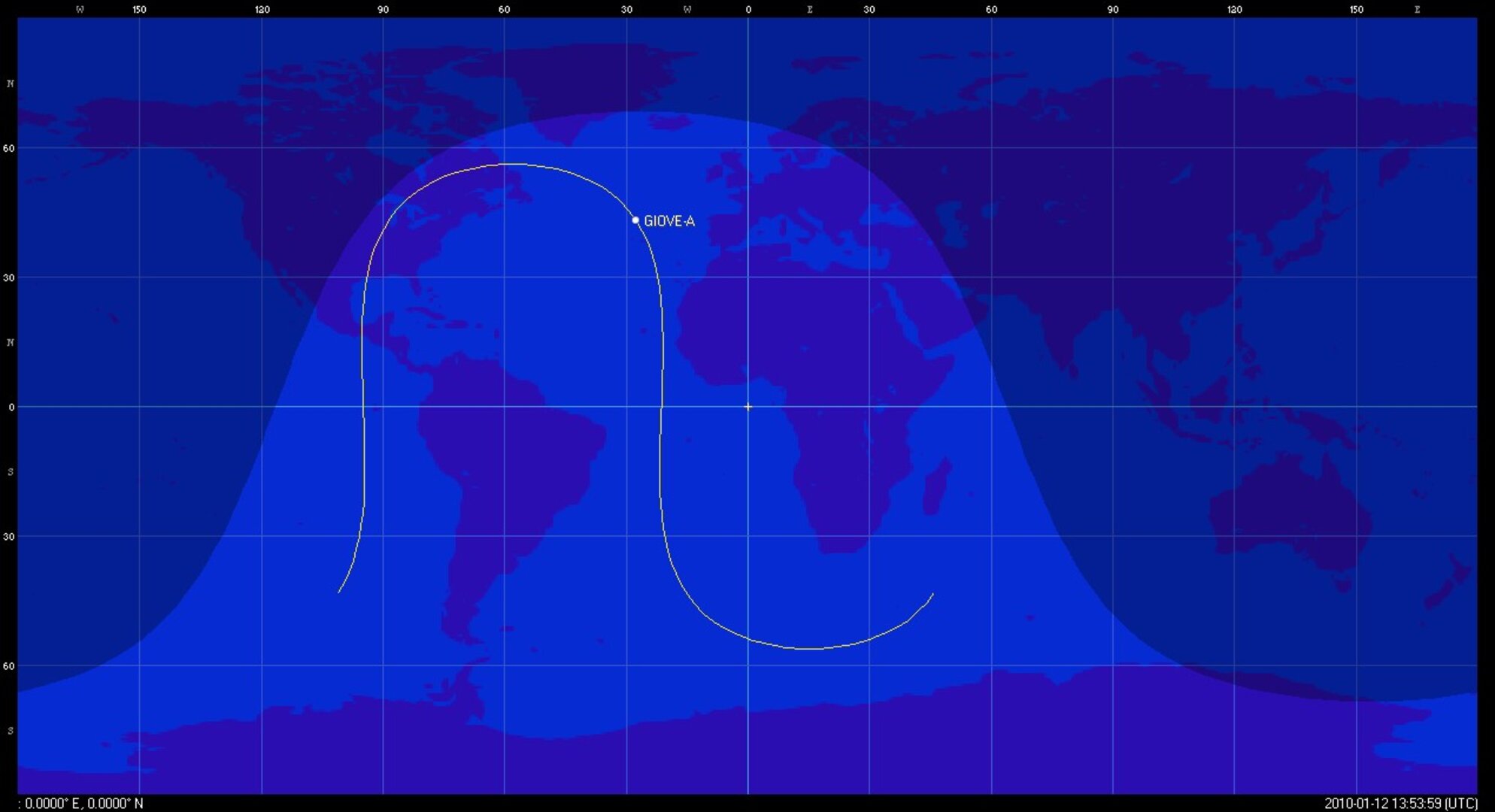 Yesterday, ESA’s Galileo team celebrated the fourth anniversary of the transmission of the first Galileo signal from space.

Over the last four years, the GIOVE-A satellite has been securing the frequencies for the Galileo signals and validating the necessary technologies, such as the atomic clocks. In 2008, GIOVE-A was joined by GIOVE-B, which is also performing these tasks.

Built and operated by Surrey Satellite Technology Ltd, GIOVE-A was launched from Baikonur Cosmodrome on 28 December 2005 with a planned lifetime of two years. The satellite is equipped with a triple-redundant payload and transmits Galileo signals in two separate frequency bands. Given the good performance still available at the end of its expected life, the mission was extended.