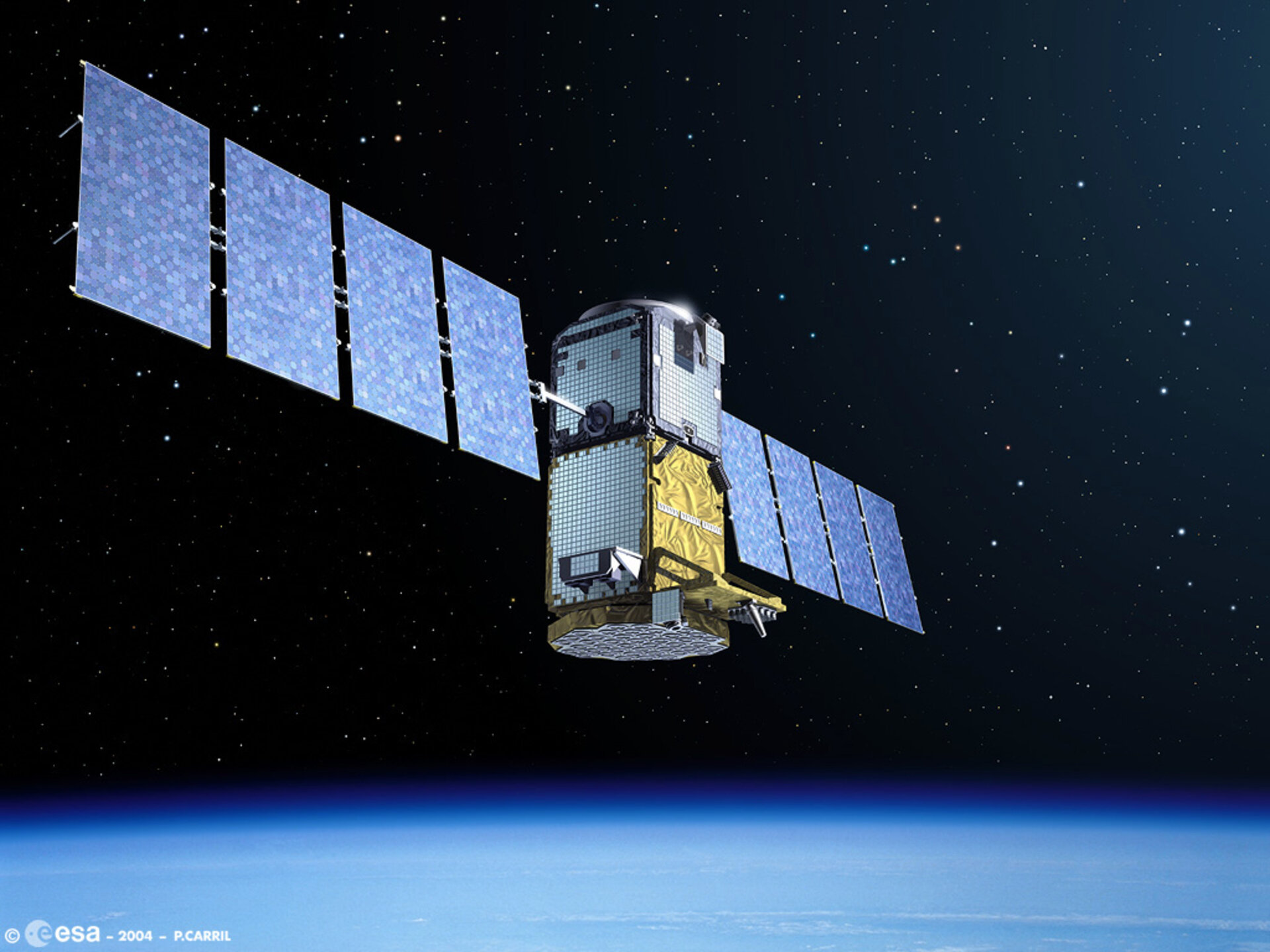 Many experts forecast the space weather to be stormy. After years of inactivity, the Sun is waking up, perhaps profoundly affecting Earth’s space environment and the satellites orbiting through it – including the imminent Galileo constellation.

Problems of a stormy Sun

Our parent star makes its presence felt in a variety of ways, from the solar radiation all life relies on to the steady stream of the solar wind, made up of ionised nuclei and electrons.

Then there is the sudden eruption of billions of tonnes of highly energetic charged particles during solar storms – two of which occurred last month.

It typically takes a couple of days for these solar streams to reach our vicinity, where their interactions with Earth’s magnetic field can cause spectacular low-latitude auroras, sometimes damaging electrical infrastructure. One 1989 event caused major power outages across Canada.

The uppermost layers of the atmosphere making up the electrically charged ‘ionosphere’ are also perturbed.

“The frequency of solar storms varies with the 11-year solar cycle, reflected by the amount of sunspots visible,” says Stefano Binda, an ESA engineer in the Galileo project.

“Right now we are in the upwards phase, with maximum solar activity predicted between 2012 and 2014.

“This is an issue of concern for all satellites and therefore also for Galileo, as we begin launching this October and are scheduled to begin operations by mid-2014, right in the heart of the ‘solar max’.”

Solar storms affect satellite navigation in various ways, starting with the satellites themselves.

Components can be unexpectedly upset and gradually degraded by the particle bombardments. Galileo’s medium orbit at an altitude of around 23 200 km is less protected by the geomagnetic field than other orbit regimes, like low orbits.

This orbit also takes the satellites through the outer Van Allen radiation belt, one of the two toroidal regions where incoming charged particles are funnelled by the magnetosphere – meaning they will actually have more lifetime radiation exposure than their higher-altitude geostationary equivalents.

Satnav users on the ground, along with the terrestrial infrastructure overseeing the constellation and producing navigation signals, will also experience unwanted effects.

“Just a billionth of a second’s delay can cause a 30 cm error, and the ionosphere can cause errors in the order of several metres.”