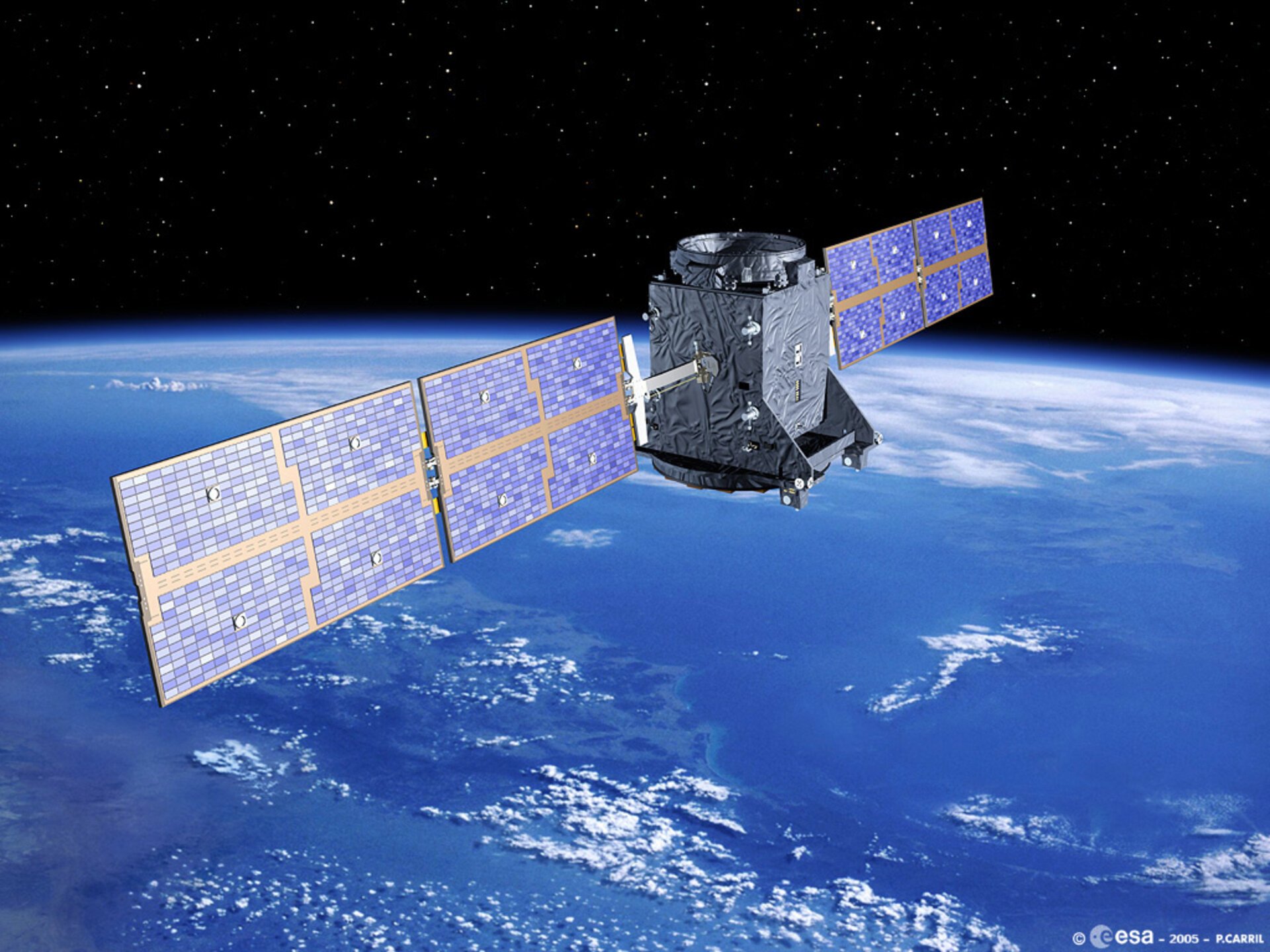 ESA PR 04-2006. After the successful launch of the GIOVE-A satellite on 28 December 2005 and the acquisition of the first 'Galileo' signal on 12 January 2006, Galileo is now well on its way with the signing of the contract for the development and in-orbit validation of the constellation's first four satellites.

On Thursday 19 January , the European Space Agency and Galileo Industries GmbH, the European company steering a consortium of over a hundred firms, will sign a €950 million contract that will pave the way for the operational deployment of Galileo. The signing ceremony will take place at the Federal Ministry of Transport in Berlin in the presence of the German Federal Minister of Transport, Building and Urban Affairs Wolfgang Tiefensee, ESA’s Director General Jean-Jacques Dordain and several top representatives from industries involved in the project (EADS, Alcatel, Finmeccanica, Thales, GSS and Galileo Industries).

"With this contract,we are translating a great European project into a mini-constellation of four satellites backed by an extensive network of ground stations providing solid grounds upon which the concessionaire will develop the full operational Galileo constellation", says ESA’s Director General Jean-Jacques Dordain. The four satellites are the minimum required to guarantee precision positioning and synchronisation over the selected show-case sites.

Günter Stamerjohanns, Chief Executive Officer of Galileo Industries, added that "with the signature of this contract a very important milestone in view of the completion of this unique European Technology programme will be reached".

Following the preliminary authorisation to proceed with €150 million of work signed on 21 December 2004, it is now the overall IOV phase contract that is going ahead, drawing on ESA and EU funds accessible under the GalileoSat programme. The launch contracts will be negotiated during the course of 2006.

The in-orbit validation phase is already well under way, with GIOVE-A, the first test satellite launched on 28 December aboard a Soyuz rocket from the Baïkonur cosmodrome. To make sure that this key IOV component is a success, two satellites have been ordered from European industry.

The Galileo programme is being carried out in three phases:

Following in-obit validation, the full deployment phase will cover the manufacture and launch of the remaining 26 satellites plus the completion of the ground segment comprising a worldwide network of stations and service centres.

Media representatives wishing to attend the Galileo IOV Signing Ceremony are kindly requested to fill in the attached accreditation form and to return it to: