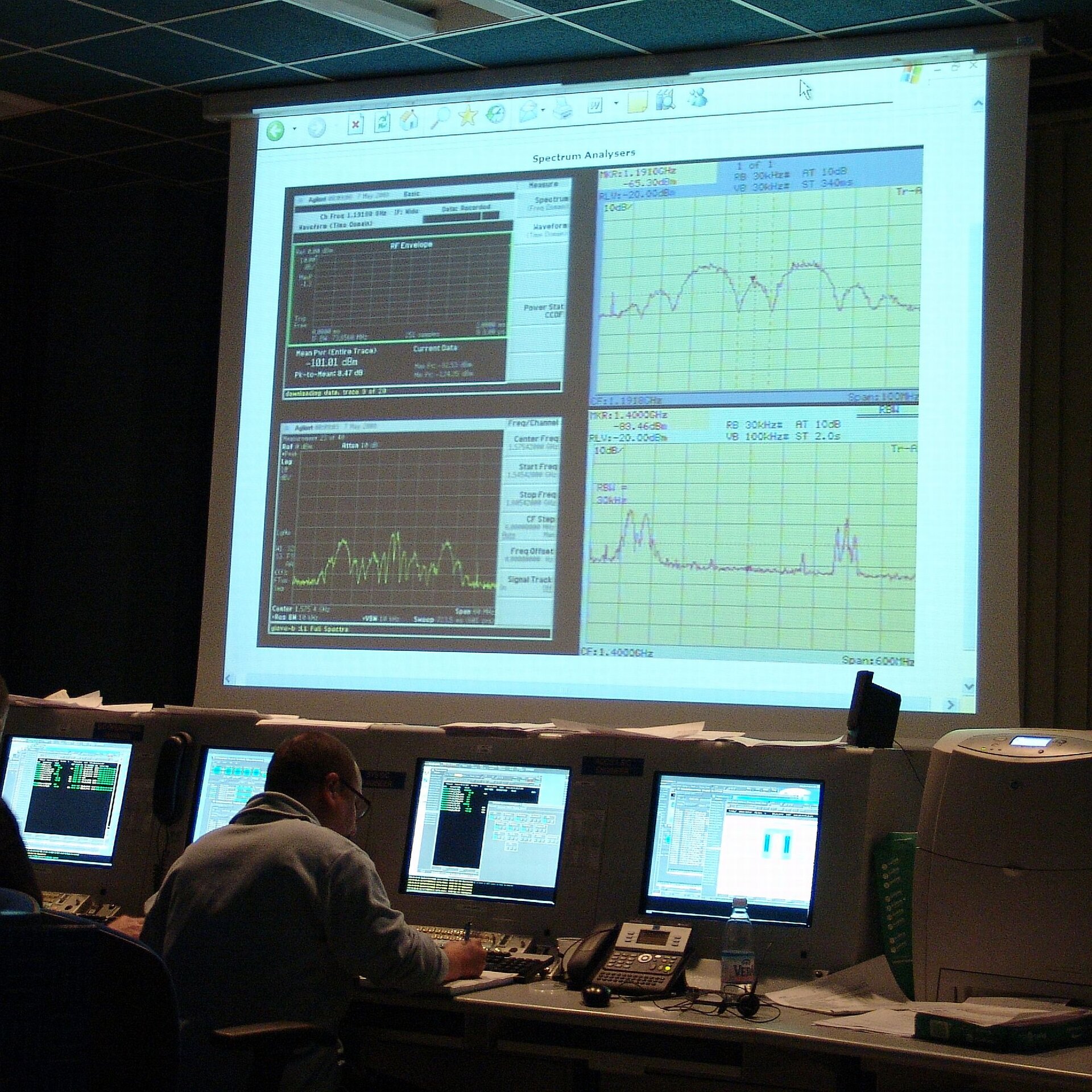 PR 26-2008  Following a successful launch on 27 April, began transmitting navigation signals today. This is a truly historic step for satellite navigation since is now, for the first time, transmitting the GPS-Galileo common signal using a specific optimised waveform, MBOC (multiplexed binary offset carrier), in accordance with the agreement drawn up in July 2007 by the EU and the US for their respective systems, Galileo and the future GPS III.

These signals, locked on-board to a highly stable Passive Hydrogen Maser clock, will provide higher accuracy in challenging environments where multipath and interference are present, and deeper penetration for indoor navigation. It demonstrates that Galileo and GPS are truly compatible and interoperable and that positioning services will benefit all users worldwide.

“Now with broadcasting its highly accurate signal in space we have a true representation of what Galileo will offer to provide the most advanced satellite positioning services, while ensuring compatibility and interoperability with GPS”, said Galileo Project Manager, Javier Benedicto.

After launch, early orbit operations and platform commissioning, navigation payload was switched on and signal transmission commenced on 7 May and the quality of these signals is now being checked. Several facilities are involved in this process, including the Control Centre at Telespazio's facilities in Fucino, Italy, the Galileo Processing Centre at ESA's European Space Research and Technology Centre (ESTEC), in the Netherlands, the ESA ground station at Redu, Belgium, and the Rutherford Appleton Laboratory (RAL) Chilbolton Observatory in the United Kingdom.

Chilbolton's 25-metre antenna makes it possible to analyse the characteristics of signals with great accuracy and verify that they conform to the Galileo system's design specification. Each time the satellite is visible from Redu and Chilbolton, the large antennas are activated and track the satellite. is orbiting at an altitude of 23 173 kilometres, making a complete journey around the Earth in 14 hours and 3 minutes.

The quality of the signals transmitted by will have an important influence on the accuracy of the positioning information that will be provided by the user receivers on the ground. Onboard, carries a passive hydrogen maser atomic clock, which is expected to deliver unprecedented stability performance.

The signal quality can be affected by the environment of the satellite in its orbit and by the propagation path of the signals travelling from space to ground. Additionally, the satellite signals must not create interference with services operating in adjacent frequency bands, and this is also being checked.

Galileo teams within ESA and industry have the means to observe and record the spectrum of the signals transmitted by in real time. Several measurements are performed relating to transmitted signal power, centre frequency and bandwidth, as well as the format of the navigation signals generated on board. This allows the analysis of the satellite transmissions in the three frequency bands reserved for it.