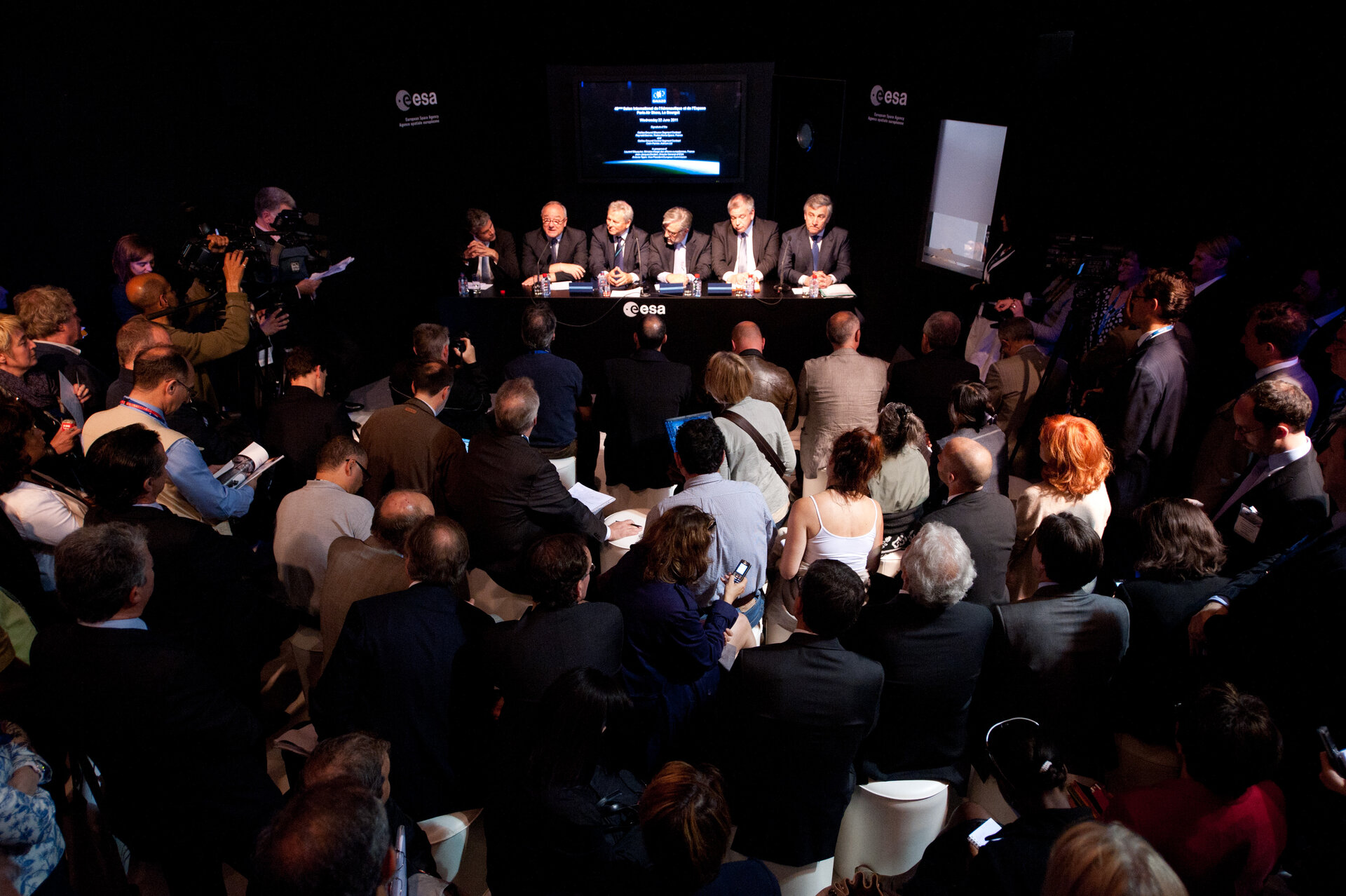 Galileo’s deployment, the design and development of the new generation of systems and the technical development of infrastructure are entrusted to ESA. The definition, development and in-orbit validation phases were carried out by ESA, and co-funded by ESA and the European Commission.

The European Global Navigation Satellite System Agency (GSA) is ensuring the uptake and security of Galileo. Galileo operations and provision of services has been entrusted to the GSA from 2017.

This ‘space segment’ is only one of various work packages assigned to European industry, including the overall design of the combined space and ground-based Galileo system (signed with Thales Alenia Space Italy), satellite control facilities, operational support and launch provision.