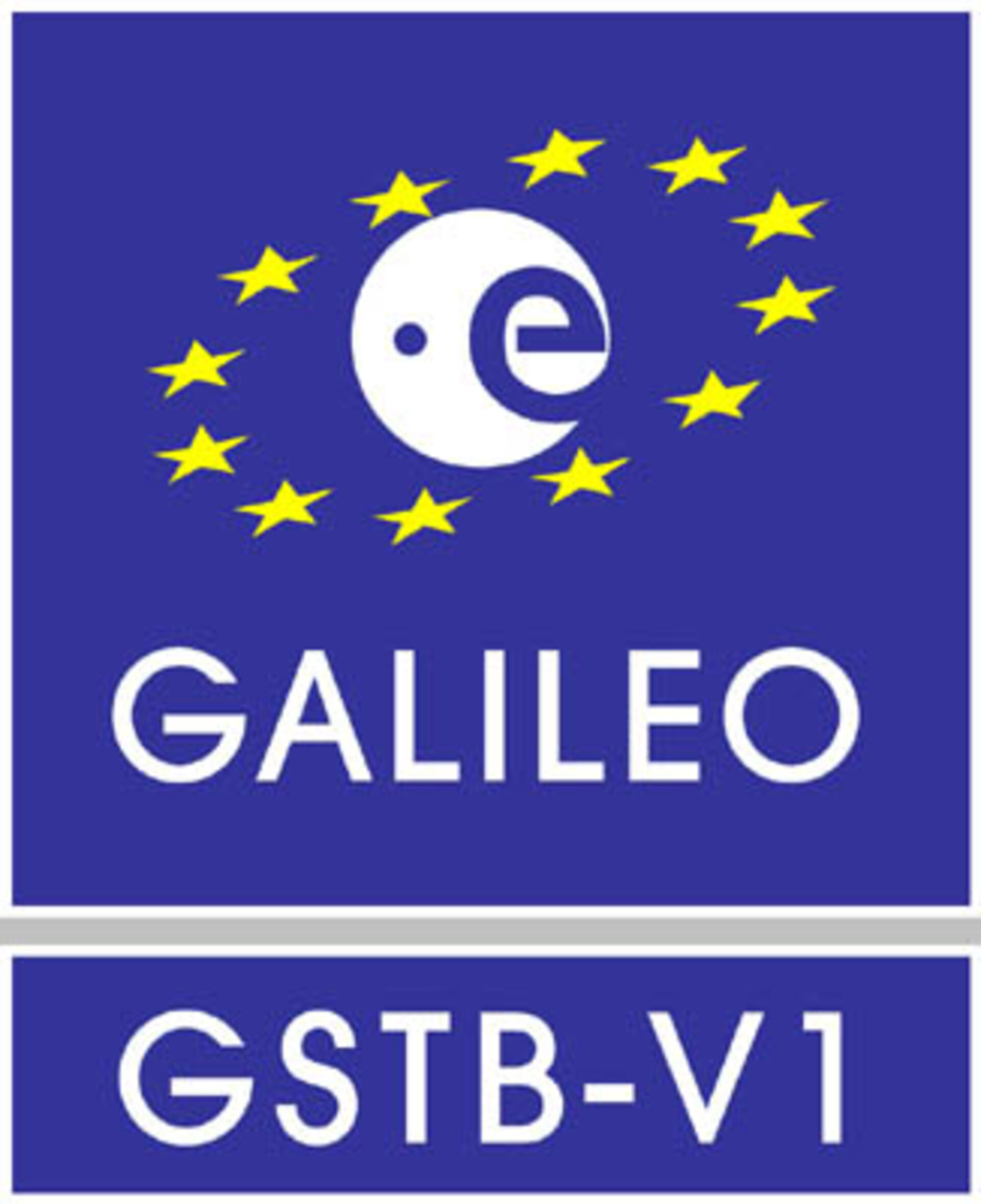 Within the GSTB-V1 project, tests of Galileo orbit determination, integrity and time synchronization algorithms were conducted with the GPS satellites and an experimental ground segment consisting of a worldwide network of sensor stations collecting high quality GPS observables at one hertz, an Experimental Precision Timing Station, located at the Istituto Elettronico Nazionale (IEN) Time Laboratory, providing the reference time scale synchronised to universal time and international atomic time (UTC/TAI), and a Processing Centre located at the European Space Agency (ESA-ESTEC) in The Netherlands. The latter was used for the generation of navigation and integrity core products based on Galileo-like algorithms.

Tests conducted with GSTB-V1 proved that it is possible to ' broadcast' orbit determination and time synchronization data with high accuracy (better than 50 cm) and with low update rate (two hours), as it was envisaged for the Galileo system.

Within the GIOVE project, two experimental satellites were developed that make up the first step in the in-orbit validation of the Galileo system. This task will be completed with the deployment of the four In-Orbit Validation satellites.

The objectives of these two experimental satellites are:

Surrey Space Technology Limited (SSTL), UK, manufactured GIOVE-A, one of these test satellites. The other one GIOVE B is being made by European Satellite Navigation Industries, a European consortium including Alcatel Space Industries (F), Alenia Spazio (I), Astrium GmbH (D), Astrium Ltd (UK) and Galileo Sistemas y Servicios (E).

These two satellites were developed in parallel to guarantee that one of them was in-orbit by the 2006 deadline defined by ITU regulations. The capabilities of the two satellites are similar. The smaller SSTL satellite carries a rubidium clock and transmits an experimental signal through two separate channels at a time. The larger satellite made by ESNIS embarks an additional passive hydrogen maser clock and will transmit an experimental signal through three separate channels.

The first satellite, GIOVE-A, was launched atop a Soyuz launcher from the Baikonur Cosmodrome on 28 December 2005.

The second launch successfully took place on 27 April 2008. Experience gathered with both test beds is being transferred to the development of the In-Orbit Validation system and will contribute to the success of the Galileo mission.