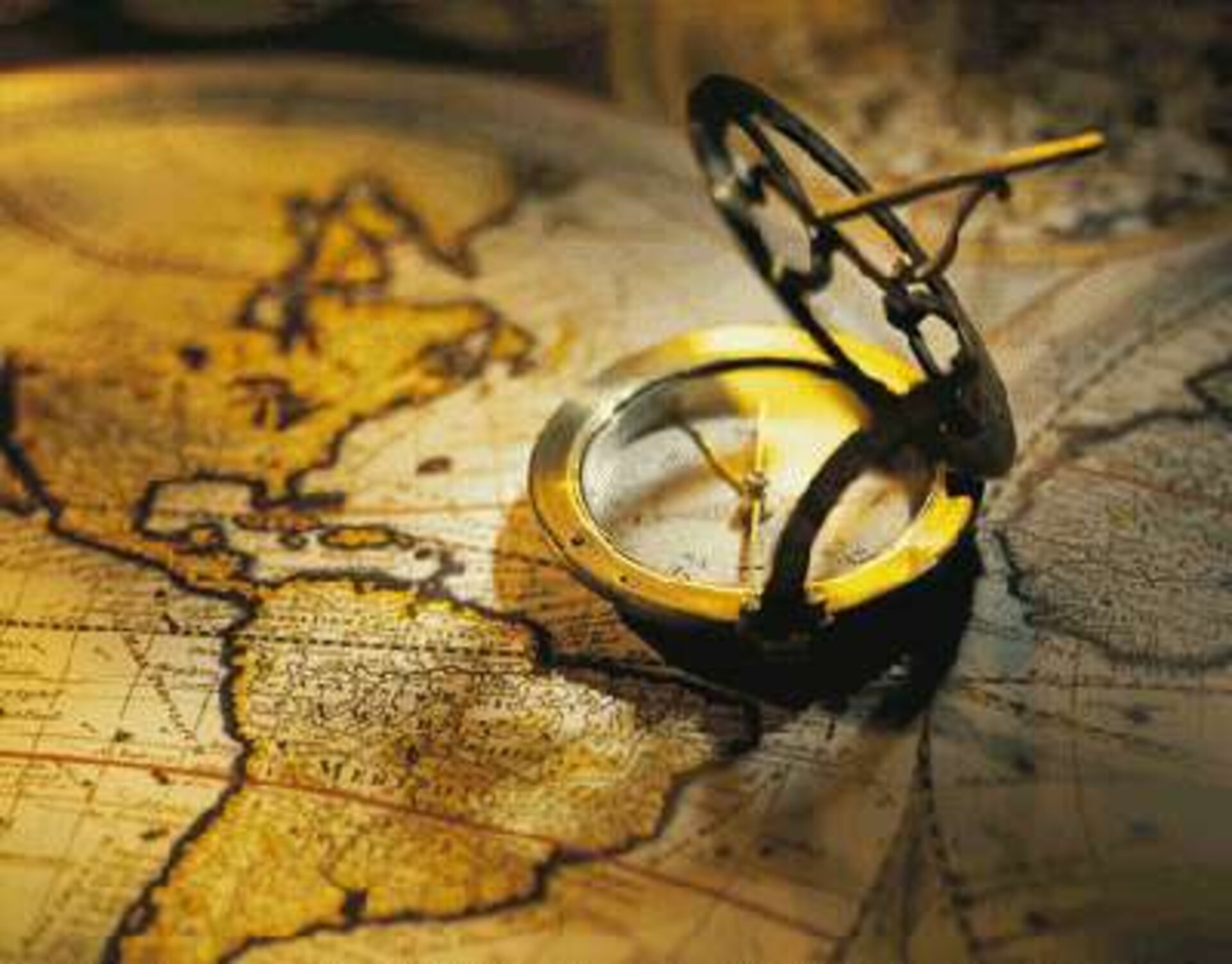 The European Commission (EC) estimates that 6-7% of European GDP – around 800 billion by value – is already dependent on satellite navigation. But European users have no alternative today other than to take their positions from US GPS or Russian Glonass satellites.

Satellite positioning has already become the standard means of navigating. If the signals were switched off or degraded tomorrow, many ship and aircraft crews would find it inconvenient and difficult to revert to traditional navigation methods.

Many utility networks are also more and more dependant on the precise time synchronisation provided by the satellite navigation systems. As the use of satellite navigation spreads, the implications of a signal failure will be even greater, jeopardising not only the efficient running of transport systems, but also human safety.

As far back as the 1990s, the European Union saw the need for Europe to have its own global satellite navigation system. The conclusion to build one was taken in similar spirit to decisions in the 1970s to embark on other well-known European endeavours, such as the Ariane launcher and Airbus.

European independence is the chief reason for taking this major step. However, other subsidiary reasons include: