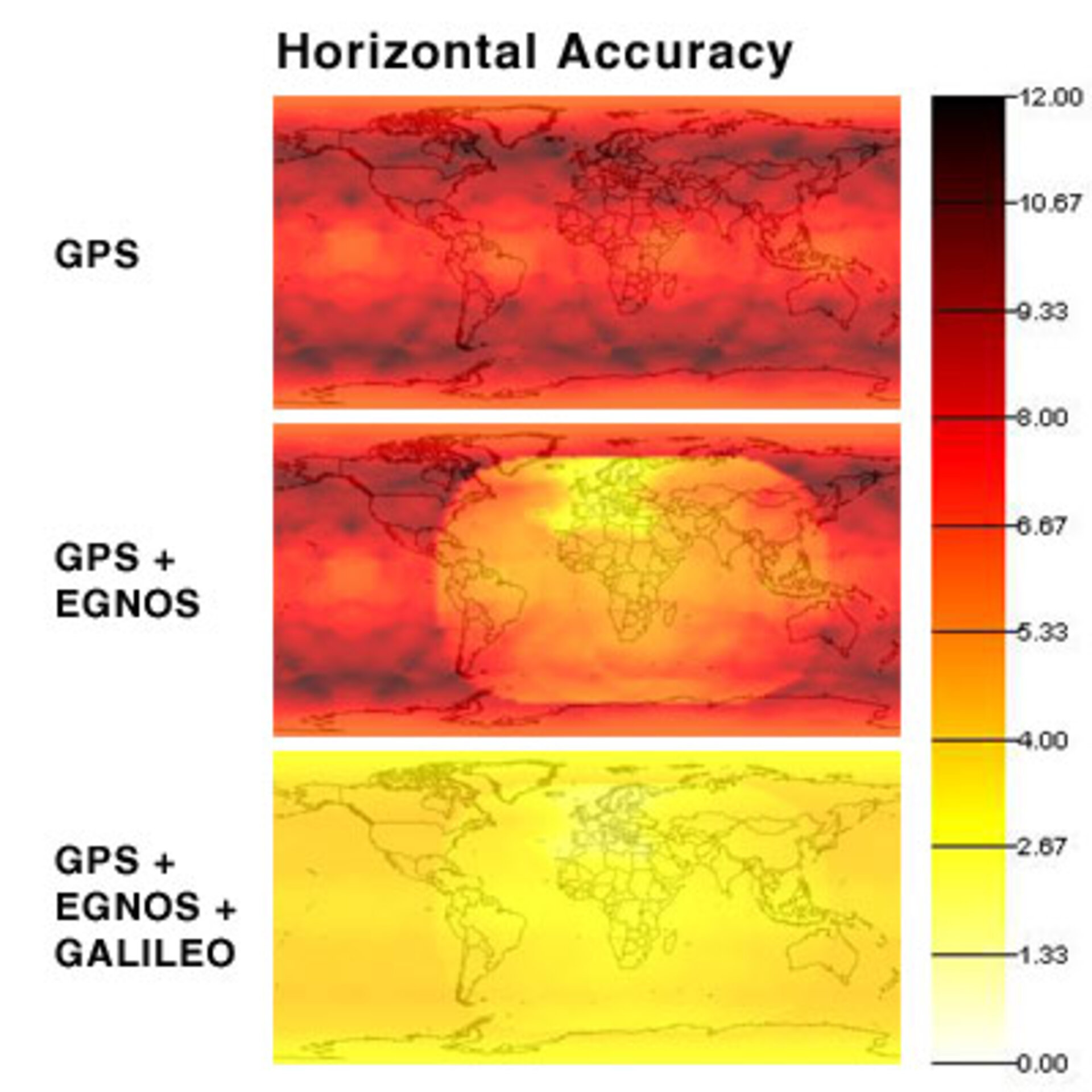 The GSTB-V1 consisted of a worldwide network of sensor stations collecting high quality GPS observables at 1 Hz, an Experimental Precision Timing Station, located at the Istituto Elettronico Nazionale (IEN) Time Laboratory, providing the reference time scale steered to universal time and international atomic time (UTC/TAI), and a Processing Centre located at the European Space Agency (ESA-ESTEC) in The Netherlands which was used for the generation of navigation and integrity core products based on Galileo-like algorithms.

The experimentation results have made it possible to assess the feasibility of some of the important assumptions and performance objectives of the final Galileo system in a realistic environment, for the following fields:

The GSTB-V1 also made it possible to mitigate risk in the development of the operational processing facilities of the Galileo Ground Mission Segment, bringing added value in terms of confidence, design consolidation and accelerated schedule, ensuring:

The next step will be the Galileo System Test Bed Version 2 (GSTB-V2), aiming at the launch of the first experimental satellite by end 2005 that will allow for experimentation on the Signal-In-Space and the Navigation Payload, including on-board clock characterisation.

Galileo is an initiative of the European Commission and the European Space Agency. Galileo will be a global navigation satellite infrastructure under civil control. It will ensure European sovereignty in future traffic management services and many other application areas.