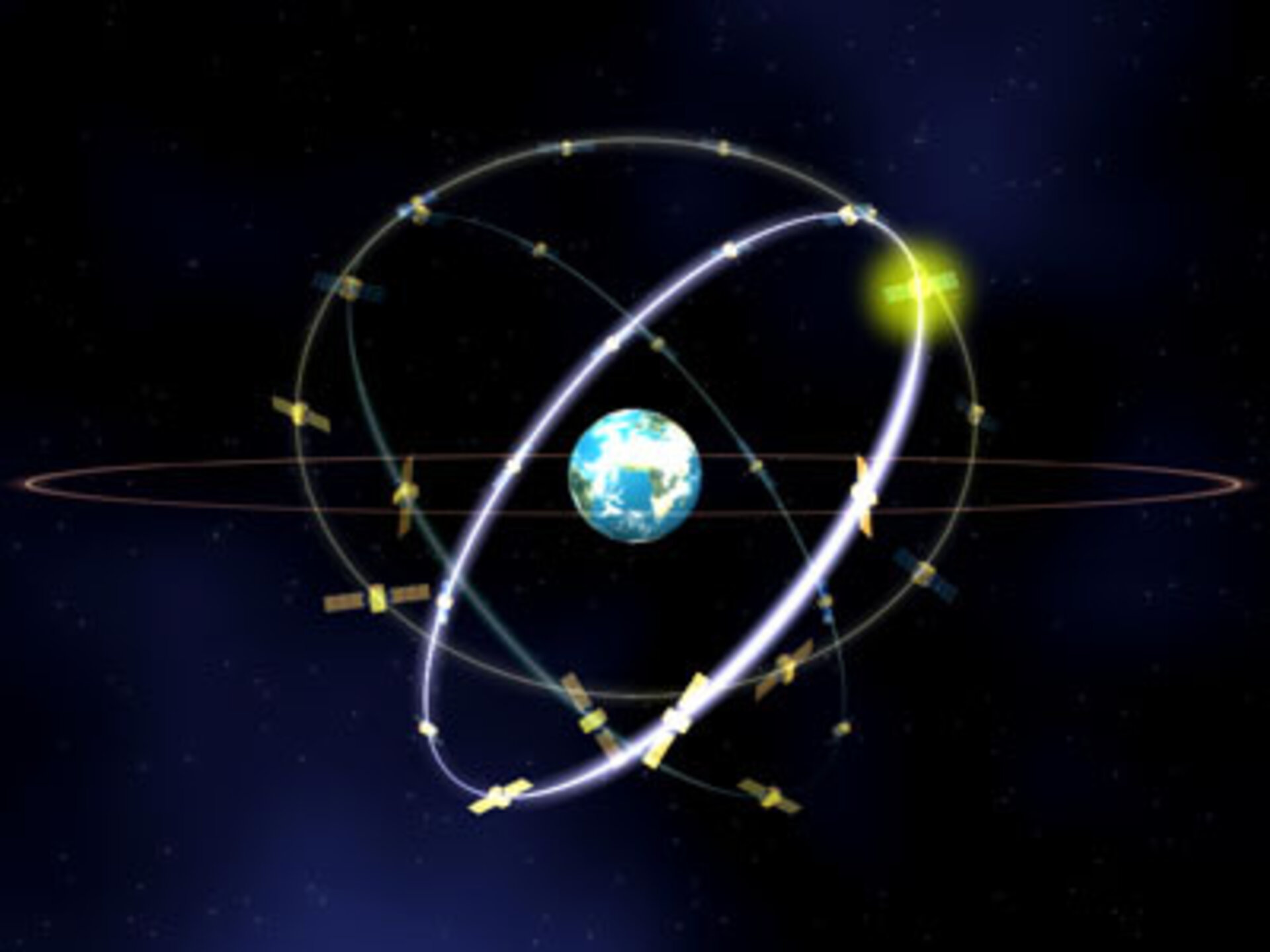 ESA PR 33-2003. The European Space Agency is now able to finalise the conditions for participation in the Galileo navigation programme and to approve the Galileo Joint Undertaking foundation act to be soon signed by ESA and the European Union.

The agreement reached among ESA member states today clears the way for the official launch of the legal entity which will have the task of coordinating ESA and EU involvement in Galileo, the European initiative to develop a global satellite navigation system.

"This is a great day for Europe in general and its space community in particular. Conscious of the economic, industrial and strategic importance of satellite navigation, our Member States have reached agreement in the common interest. We are now able to continue with Galileo, a major programme from which all citizens will benefit. Galileo is definitely a reality", said Antonio Rodotà, ESA Director General at the end of the Council Meeting at Delegate level held in Paris today while informing German Minister of Education and Research, Mrs. Edelgard Bulmahn, Chairwoman of the ESA Council at Ministerial level to be held in Paris tomorrow.

“I am extremely delighted with this result. Galileo is now on its way . I am grateful to all ESA Member States that have striven to find a balanced solution and pleased that Europe has once again proven to be able to remain at the forefront of high level technology for a programme useful to each of us in our everyday life” said Mrs. Bulmahn when she heard the good news.

The Galileo Joint Undertaking, to be headquartered in Brussels, has a key part to play in implementing the various phases of the programme. This unique organisational structure will pave the way for the entity that will in due course operate the Galileo system. It will be responsible for the Galileo development and validation phase and also for preparations for system deployment and operations.

Galileo will complement the existing satellite navigation system, which presently relies entirely on GPS, the American Global Positioning System. Developed by ESA and the EU on the basis of equal co-funding, Galileo is designed to provide a complete civil system. Scheduled to be operational by 2008, it will offer the citizens of Europe and the world an accurate and secure satellite positioning capability.

A broad range of applications will be supported by the system : control of road, rail and sea traffic, synchronised data transmission between computers, and many others. Projections point to very significant economic benefits, with a return on investment of 4.6 and creation of over 140 000 jobs.

Galileo is the first instance of a project carried out jointly by the European Space Agency and the European Union.

The Galileo system will be built around 30 satellites (27 operational and 3 reserve craft) occupying three circular earth orbits, inclined at 56° to the Equator, at an altitude of 23 616 km. This configuration will provide excellent coverage of the planet. Two Galileo control centres will be established in Europe to control satellite operations and manage the navigation system.