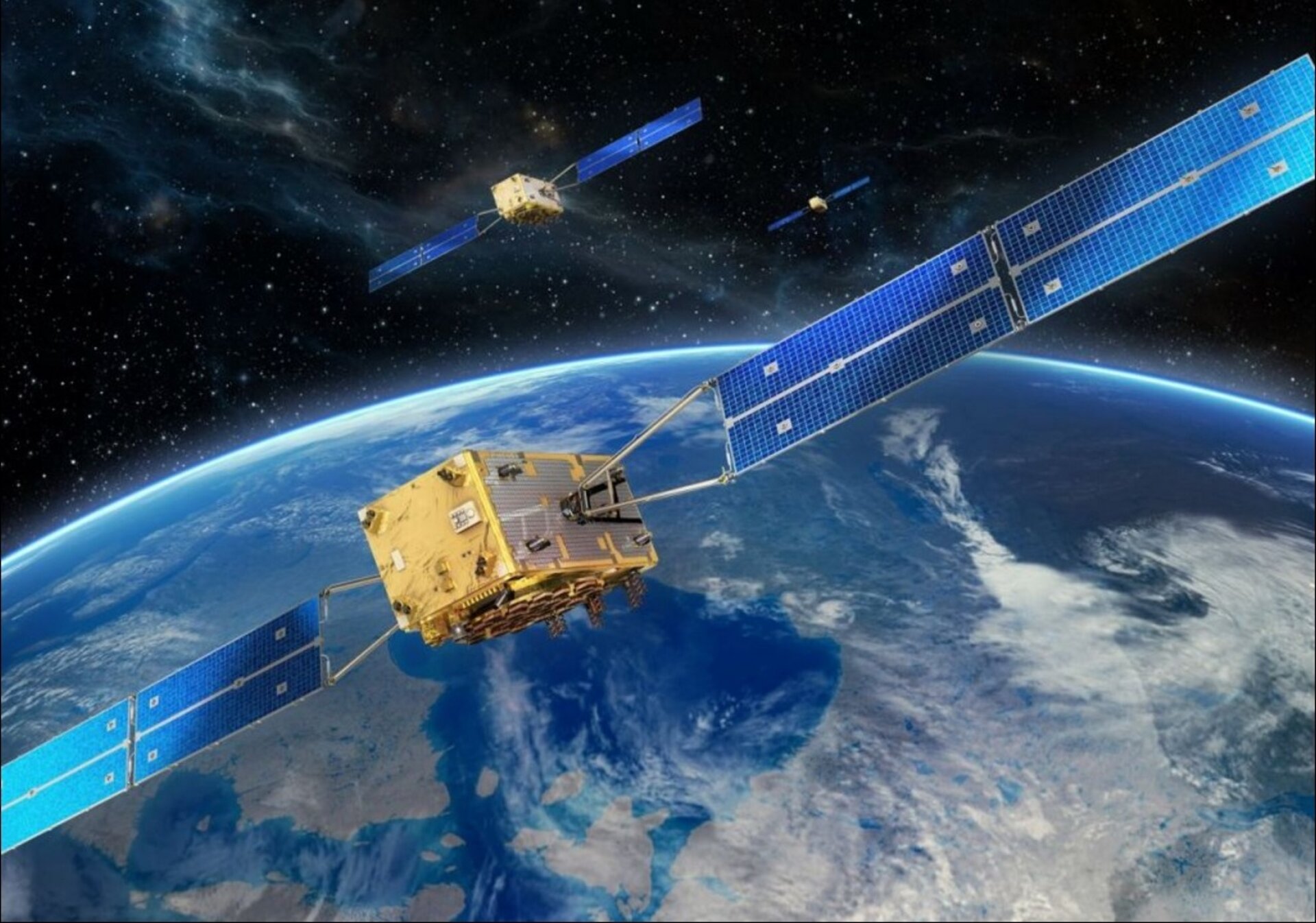 Anomalies have occurred on five out of 18 Galileo satellites in orbit, although all satellites continue to operate well and the provision of Galileo Initial Services has not been affected.

The current Galileo constellation consists of 18 satellites in orbit, adding up to a total of 36 RAFS clocks and 36 PHM clocks.

In recent months a total of three RAFS clocks unexpectedly failed on Galileo satellites – all on Full Operational Capability (FOC) satellites, the latest Galileo model. These failures all seem to have a consistent signature, linked to probable short circuits, and possibly a particular test procedure performed on the ground, with investigations continuing to identify a root cause.

No RAFS clock failures have occurred aboard the four Galileo In Orbit Validation (IOV) satellites, the original Galileo model. In addition the RAFS clock on ESA’s very first test navigation satellite, GIOVE-A launched in 2005, has been checked, and was reactivated successfully.

Continuing investigations on the ground have identified potential weaknesses in the RAFS clock design, but no root cause has yet been yet established.

In the past two years, there have been five PHM clock failures on the IOV satellites and one PHM failure on the FOC satellites.

These failures are better understood, linked to two apparent causes. One is a low margin on a particular parameter that leads, on some units, to a failure. The second is related to the fact that when some healthy PHM clocks are turned off for long periods, they do not restart because of a change in clock characteristics in orbit. To date, two PHM clocks have failed owing to the first mechanism, and four to the second.

For the remaining 33 RAFS clocks in orbit, the risk of failure is believed to be lower owing to different testing procedures on the ground before launch. In addition, new operational measures have been put in place to further mitigate the risk. All these measures have no effect on Galileo’s overall performance.

While investigations by ESA and its industrial partners are continuing, there is consensus that some refurbishment is required on the remaining RAFS clocks still to be launched on the eight Galileo satellites being constructed or tested, and awaiting launch.

For the remaining 30 PHM clocks working in orbit, operational procedures are being studied to significantly reduce the risk of future failure. These measures are being validated, ahead of their planned introduction in a few weeks.

Overall, three out of four IOV satellites have experienced clock anomalies, and two out of 14 FOC satellites.

As ESA Director General Jan Woerner commented during his 18 January press briefing, no individual Galileo satellite has experienced more than two clock failures, so the robust quadruple redundancy designed into the system means all 18 members of the constellation remain operational. This includes one satellite that supports only the Open Service for mass market applications, and two satellites in elliptical orbits that are nevertheless expected to be reintegrated into the full constellation for use from these orbits.

Similarly, Galileo’s Initial Services, which began on 16 December, have been unaffected by these anomalies.

The impact of RAFS and PHM clock refurbishment on Galileo’s launch schedule is under study, but ESA is confident that the clock issues will be resolved and remains committed to launch the next four Galileo FOC satellites before the end of this year.