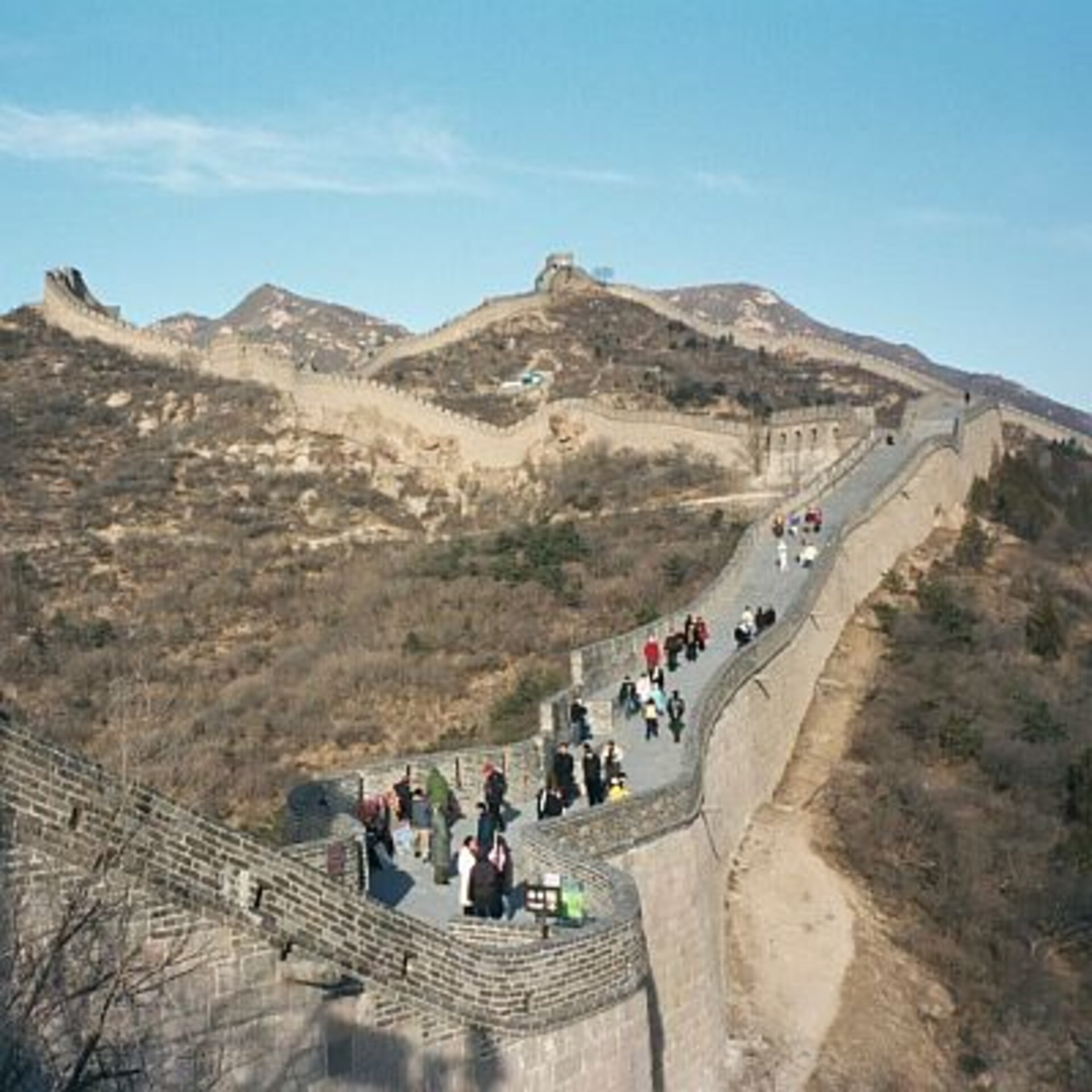 The first ‘China–Europe Galileo Cooperation Conference’ is taking place in Beijing, on 1 and 2 June 2006. The conference is focussed on the Galileo in-orbit validation phase and is an opportunity to assess the technology and information exchanges between the different partners in the field of satellite navigation.

Representatives from the European Commission, the European Space Agency and the Galileo Joint Undertaking will be present, along with delegates from the Chinese Ministry of Science and Technology, the China National Space administration and the National Remote Sensing Centre of China (NRSCC), the organisation responsible for the implementation of the Galileo programme in China.

This conference continues the cooperation between China and Europe in the field of satellite navigation that was started several years ago.

In September 2003, the European Commission, the European Space Agency and the Chinese Ministry of Science and Technology established a joint cooperation centre – the China-Europe Technical Training and Cooperation Centre – located at Beijing University. This centre promotes Galileo initiatives, supports the increase of awareness of the benefits of Galileo in China, and is a tool to help Chinese industry to work in the field of satellite navigation applications. Beginning this year, the centre is being supported by the permanent presence of ESA personnel working in close co-operation with their Chinese partners.

The cooperation between China and Europe is based on an agreement between the European Union and China concluded in 2003 and China, through the NRSCC, became a member of the Galileo Joint Undertaking in October 2004.

The Galileo Joint Undertaking has so far signed, via the NRSCC, 12 contracts related to the manufacturing of Galileo infrastructure elements in China and the development of navigation applications. China is directly contributing to the Galileo in-orbit validation phase by developing the search and rescue transponder and the satellite laser retro-reflector.

In late 2003 and early 2004 Chinese and European engineers worked together for the first time on satellite navigation demonstrations, using a temporary regional ground network of European Geostationary Navigation Overlay Service (EGNOS) stations. This notably allowed dynamic tests on the Yangtze river, which showed very good availability and accuracy of the EGNOS test bed signals and that satellite navigation could improve safety for waterway navigation in China.

The cooperation with China aims at sharing research results and encouraging education, joint projects, and industrial contacts. It also shows the truly global nature of Galileo, a civil initiative from the European Commission and ESA for a system that will offer users a precise and secure satellite positioning service.