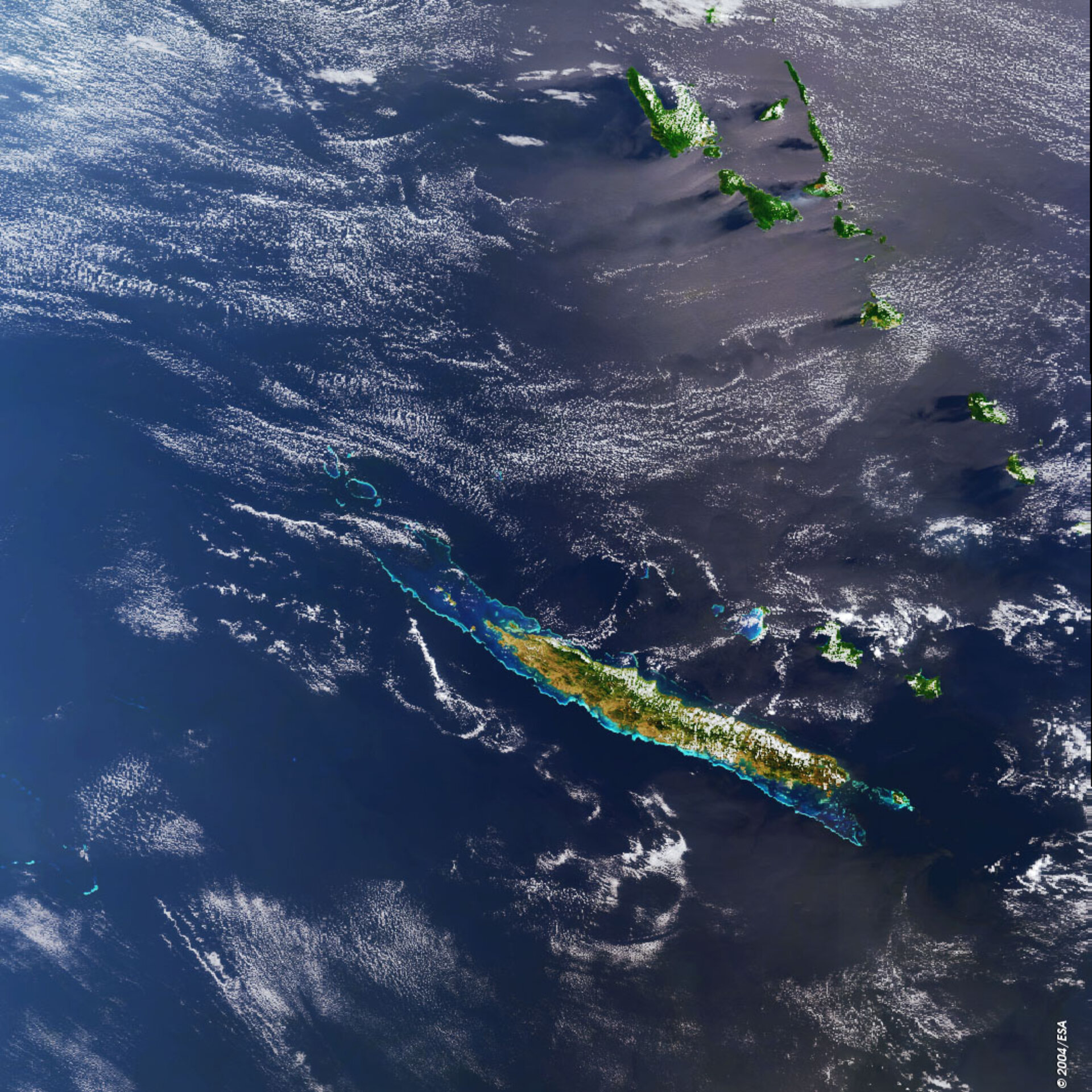 The latest far-flung addition to the worldwide network of stations serving Europe’s Galileo satellite navigation system has been inaugurated in New Caledonia.

This French-administered group of islands is in the southwest Pacific. The new ground station is located near the capital Nouméa on New Caledonia’s main island of Grand Terre.

Galileo's global network of stations will oversee the individual satellites in the Galileo constellation, check the integrity of their signals and monitor their precise orbits to improve signal accuracy.

This ground station – one of the furthest from Europe – is an essential element in the Galileo ground segment, ensuring worldwide coverage of the navigation signal. French telecommunications company TDF is responsible for the site and its equipment.

“We are building up Galileo,” said René Oosterlinck, ESA’s Director of the Galileo Programme and Navigation-related Activities. “This station is another stone in its construction. Another important part of Europe’s global navigation system is now ready.”

The formal inauguration ceremony occurred on 30 September. To respect local Kanak traditions, the inauguration took place in two parts. To begin with, Kanak authorities formally welcomed ESA and TDF. They then received a present from TDF, as is customary.

This local ceremony was followed by a more European-style inauguration event, with a ribbon cut by Alain Lazare, Mayor of the nearby commune of Boulouparis, Patrick Puy, head of TDF France and Director Oosterlinck.

The Nouméa site is now ready to receive its equipment, an important milestone for the Galileo programme. The first two Galileo In-Orbit Validation satellites are scheduled for launch in mid-2011 atop a Soyuz rocket from Europe’s Spaceport in French Guiana.