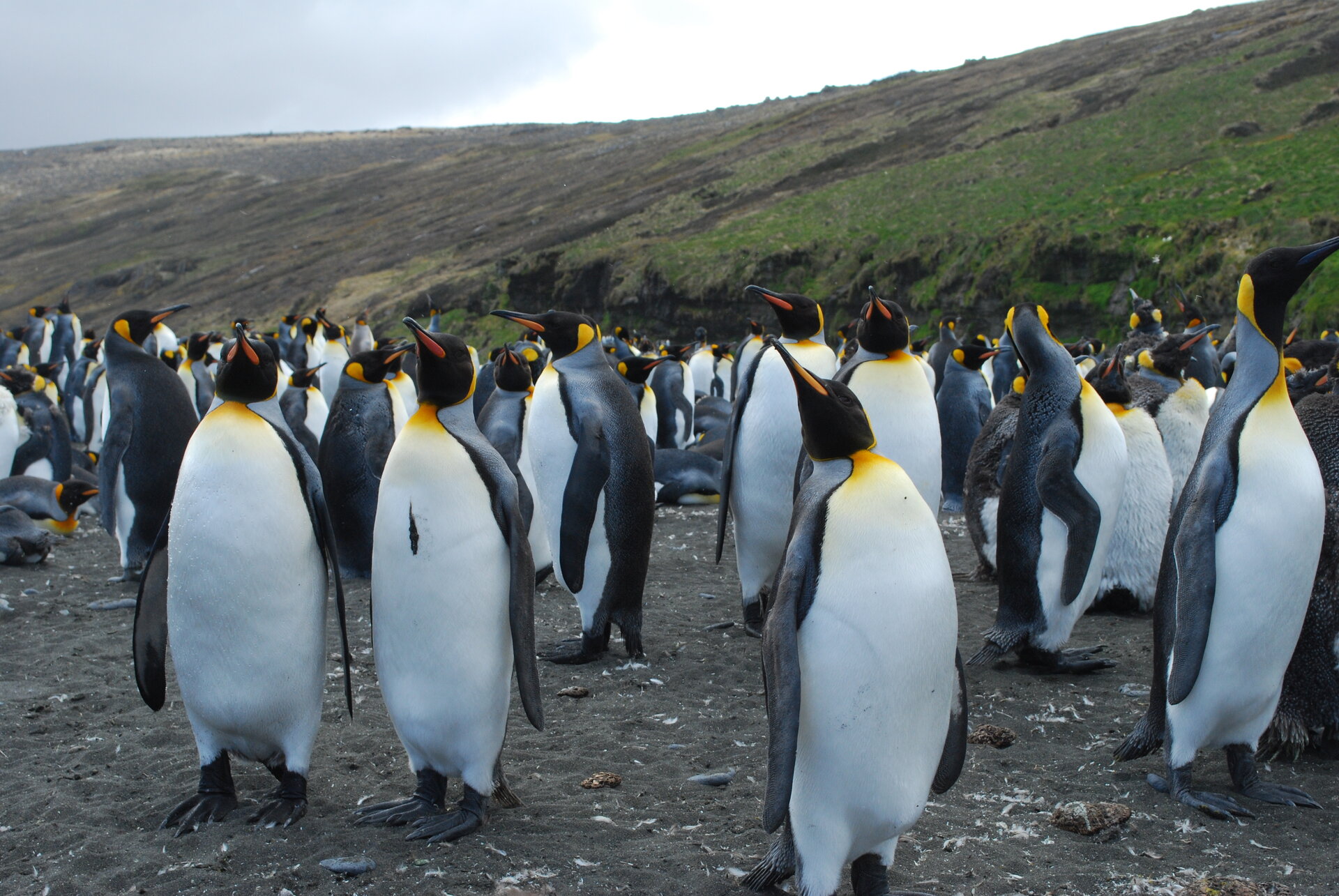 A worldwide chain of Galileo ground stations on some of the remotest sites on Earth is nearing completion ahead of this year’s launch of two more satellites.

Engineers spent a hectic Christmas and New Year on the main island of the Kerguelen group in the Indian Ocean, working against the clock to install the latest Galileo sensor station – measuring regional signal accuracy so corrections can be made if needed.

There is no airport on this desolate, sub-Antarctic French territory, and a boat calls only four times per year.

Dropped off on 13 December, the team had to install and test the station before departing on 8 January.

“Everything had to be done on a single trip, or else it might not have been ready in time,” explains Fermin Alvarez Lopez, Galileo station engineer.

“Fortunately in this case the team could reuse a surplus protective facility to host the Galileo station.

“Usually, we begin with an empty field to which we need to bring power, construct a housing, install antennas and electronics and finally connect to the Galileo infrastructure via satellite.”

Inhabited mainly by seabirds and feral cats, Kerguelen is far from the loneliest Galileo site. Up in high northern latitudes, Norway’s Jan Mayen Island, fabled for some of having one of the worst weather in the world, will soon host a sensor station.

The site infrastructure was assembled last spring and summer and will be brought online this year. It sits on a beach of black sand littered with bleached timber – the only flat area on the whole volcanic island.

The islands of Reunion in the Indian Ocean and New Caledonia in the Pacific are much more hospitable, though their tropical conditions are more of a challenge for Galileo electronics, which have to be air-conditioned.

“All the Galileo stations we construct around the globe are more or less identical but must contend with very different environments,” adds Fermin.

Galileo ground segment at the ready

The corrections are sent to the satellites via a network of Uplink Stations every 100 minutes or less.

There are already sensor or uplink stations at Fucino in Italy, Kourou in French Guiana, the Norwegian island of Svalbard, Troll in Antarctica, Reunion and Kerguelen in the Indian Ocean as well as New Caledonia in the Pacific Ocean, linked to two Galileo Control Centres based at Fucino for navigation services and Oberpfaffenhofen in Germany for control of the satellites.

The ground network is completed by two Telemetry, Tracking and Command stations at Kiruna, Sweden and Kourou, French Guiana, already used for monitoring the first Galileo satellites, launched in October 2011.

Once four Galileo satellites are up in orbit – the minimum needed for navigation – at the end of summer, ESA can evaluate the performance of the overall system.

“For places like Kerguelen, where logistics are so challenging, we plan the availability of spares very carefully indeed.”