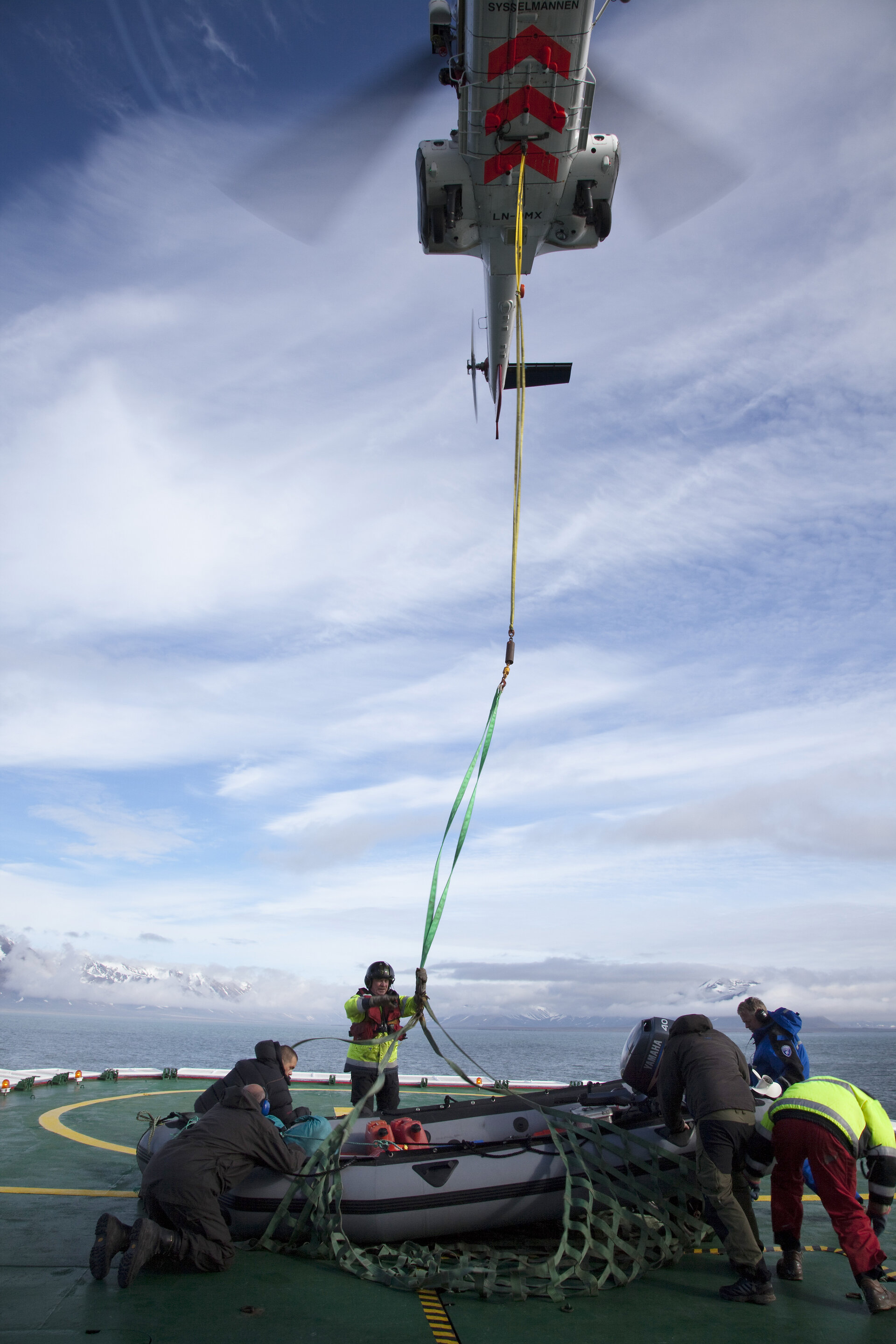 Europe’s Galileo satnav network does more than let us find our way – it is also helping to save lives. Today sees a spotlight cast on Galileo’s Search and Rescue service, which pinpoints people in distress on land or sea.

The service is Europe’s contribution to the Cospas–Sarsat international satellite-based locating system that has helped to rescue more than 42 000 people since 1982 – the only system that can independently locate a distress beacon wherever it is activated on Earth.

The service is being formally premiered today, a date chosen to highlight the Cospas–Sarsat 406 MHz signal.

This new system has already proven its worth, as Tore Wangsfjord, Chief of Operations at Norway’s Joint Rescue Coordination Centre recounted to a satnav meeting in Munich, Germany, last month.

His centre’s responsibility extends from 55ºN to the North Pole: “The results with Galileo have been good so far, and will improve with more satellites.”

A recent rescue was triggered by a distress signal from a crashed helicopter in the far north of Norway. The distress signal via Galileo arrived at his centre 46 minutes before the alert from the existing Cospas–Sarsat, and the identified position proved to be within 100 m of the crash, rather than the current system’s 1.5 km.

“This is just one of several real-life distress situations where it has already shown improved accuracy and timing. Galileo will undoubtedly contribute to saving lives.”

The search and rescue package on each Galileo satellite, with its receive–transmit antenna housed next to the larger navigation antenna, is only 8 kg and consumes just 3% of satellite power.

Founded by Canada, France, Russia and the US, Cospas–Sarsat began with payloads on low-orbiting satellites, whose rapid orbital motion allowed Doppler ranging of distress signals, to pinpoint their source.

The drawback is that they fly so close to Earth that their field of view is comparatively small.

Now Galileo satellites, along with two other constellations orbiting at medium altitudes, have joined Cospas–Sarsat. Because Galileo satellites fly at heights of 23 222 km they combine broad views of Earth with the ability to quickly determine the position of a distress signal.

As Xavier Maufroid of the European Commission told the Munich summit: “The service represented just 1% of total Galileo programme costs, but should result in thousands of lives being saved.”