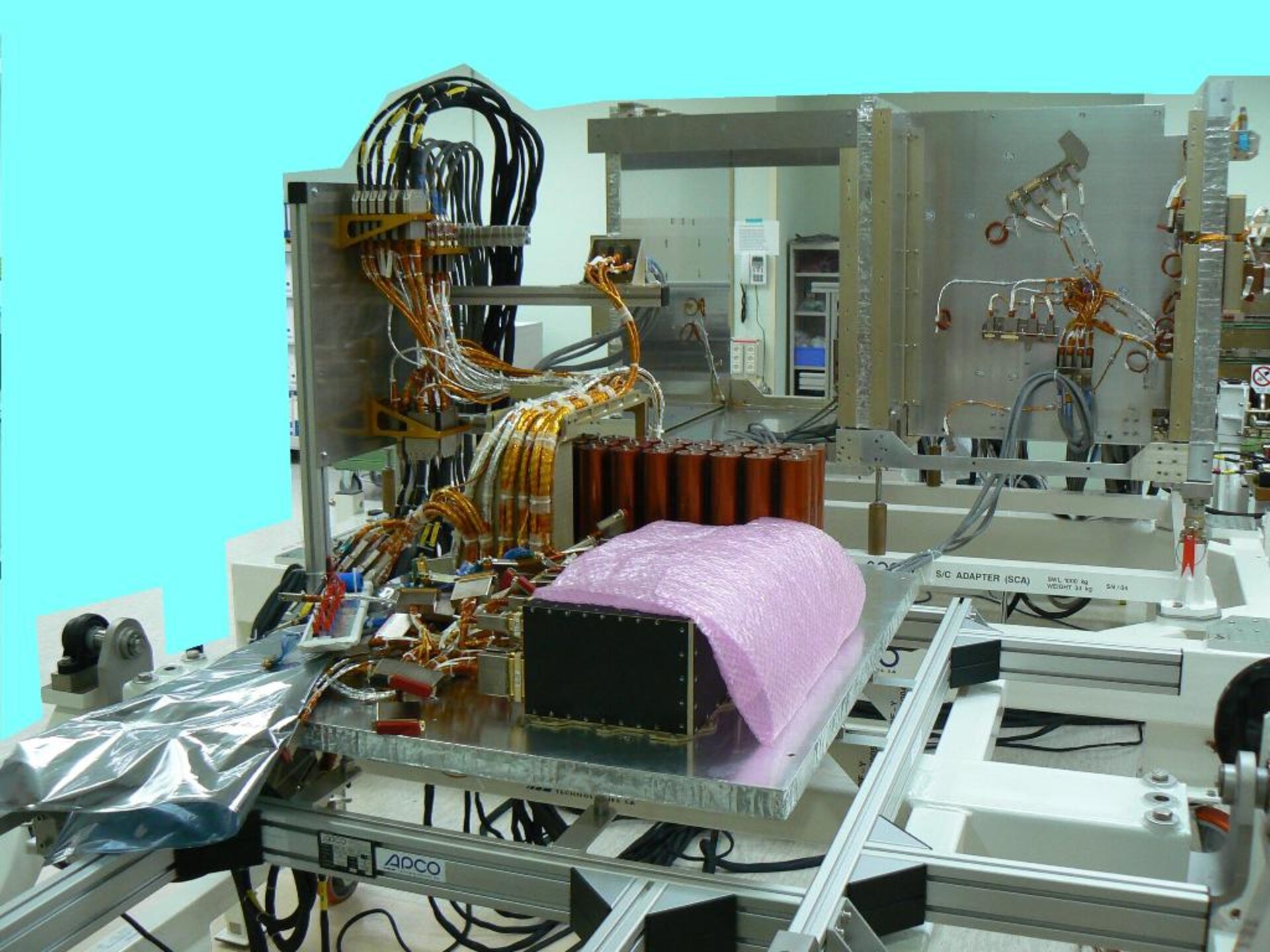 These tests are an important step in the process of building and launching the first four Galileo satellites. Integration testing is carried out to verify the correctness of the interfaces between the unit or subsystem under test and the larger system into which it has been integrated. The scope of functional testing is to demonstrate that the integrated units or subsystems are compliant with their design specification.

The purpose of the engineering model of the Galileo In-Orbit Verification (IOV) satellites is to mitigate the design risks associated with the proto-flight model and the three flight model satellites, by performing an early verification of the electrical functionality and interfaces of the spacecraft and the performance of the payload before the test campaign for the proto-flight model starts. The engineering model is also used to debug the functional test environment and the test procedures that will be used for the flight models. Using an engineering model also has the advantages of verifying the electrical ground support equipment interfaces and functionality as well as the satellite’s compatibility with the Galileo ground segment.

The engineering model is representative of the flight models in form, fit and function, but does not possess the complete redundancy of its flight counterparts. As the individual units of the engineering model do not have to undergo the lengthy and expensive environmental test campaigns needed for the flight models, it can be built far in advance of them, at a fraction of the cost.

The Galileo IOV phase aims to perform an in-orbit validation of the Galileo system design using a reduced constellation of four satellites (the minimum number required to guarantee the provision of exact positioning and timing at the test locations), along with a small number of ground stations.

The proto-flight and flight model satellites will also integrated and tested at Thales Alenia Space in Rome. They will be carried into orbit in pairs by Soyuz ST-B / Fregat MT launchers lifting off from Europe’s Spaceport in French Guiana. The first launch is scheduled for late 2010 and the second for early in 2011.

The proto-flight satellite is currently under construction and starting its integration tests, using the actual flight hardware and software configurations. The on-ground verification program for the proto-flight model is intended to qualify the satellite design – that is, to demonstrate its ability to meet all the environmental and functional requirements in the design specification.

The verification program for the flight model satellites is shorter and simpler, as it only has to demonstrate the correctness and quality of their construction.

The definition phase and the development and In-Orbit Validation phase of the Galileo programme were carried out by the European Space Agency (ESA) and co-funded by ESA and the European Community.