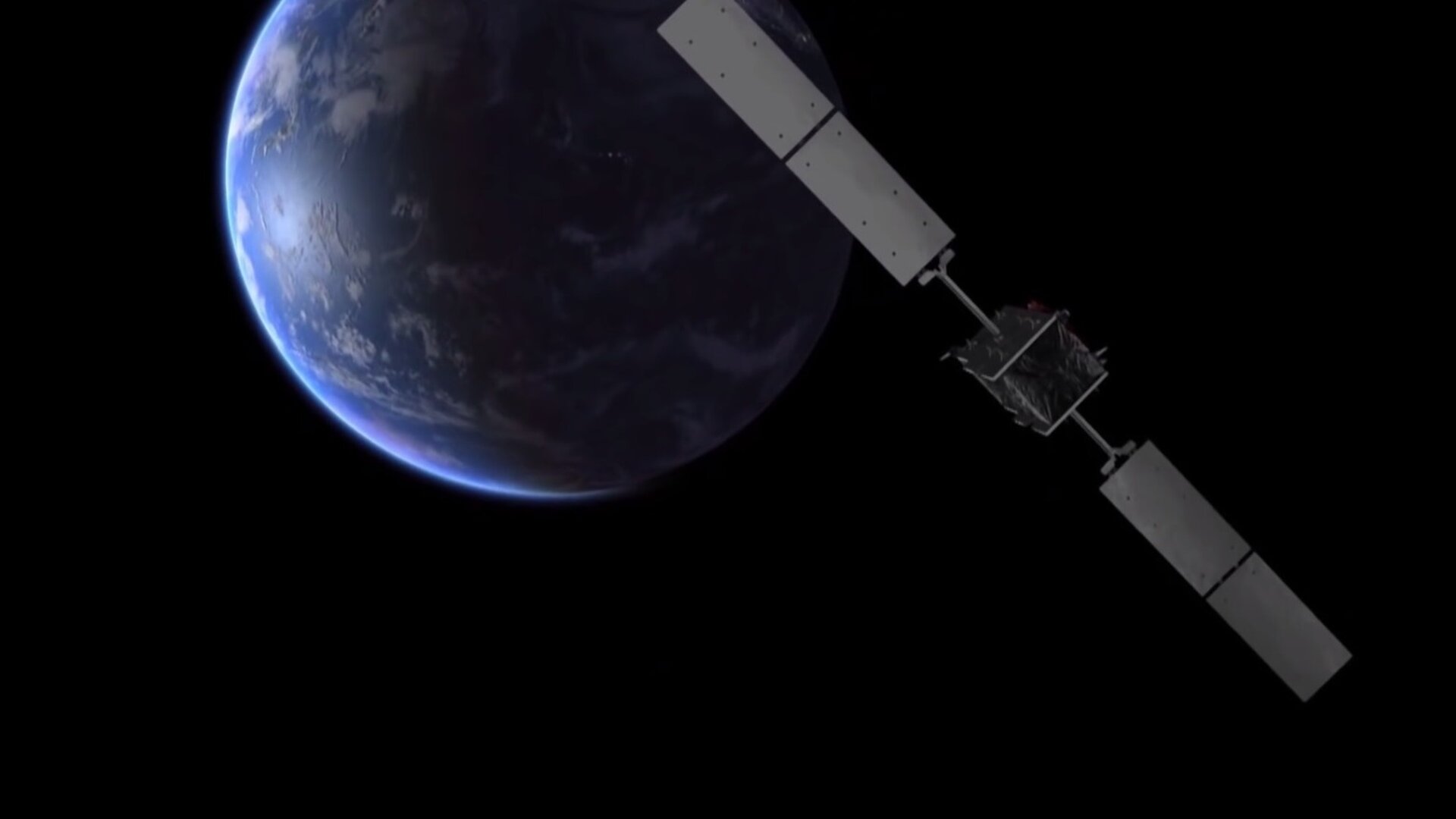 Galileos 5 and 6 were launched together by a Soyuz rocket on 22 August 2014. But the faulty upper stage stranded them in elongated orbits that blocked their use for navigation.

ESA’s specialists moved into action and oversaw a demanding set of manoeuvres to raise the low points of their orbits and make them more circular.

“The satellites can now reliably operate their navigation payloads continuously, and the European Commission, with the support of ESA, is assessing their eventual operational use,” explains ESA’s senior satnav advisor Javier Ventura-Traveset.

“In the meantime, the satellites have accidentally become extremely useful scientifically, as tools to test Einstein’s General Theory of Relativity by measuring more accurately than ever before the way that gravity affects the passing of time.”

Although the satellites’ orbits have been adjusted, they remain elliptical, with each satellite climbing and falling some 8500 km twice per day.

It is those regular shifts in height, and therefore gravity levels, that are valuable to researchers.

Albert Einstein predicted a century ago that time would pass more slowly close to a massive object. It has been verified experimentally, most significantly in 1976 when a hydrogen maser atomic clock on Gravity Probe A was launched 10 000 km into space, confirming the prediction to within 140 parts in a million.

Atomic clocks on navigation satellites have to take into account they run faster in orbit than on the ground – a few tenths of a microsecond per day, which would give us navigation errors of around 10 km per day.

“Now, for the first time since Gravity Probe A, we have the opportunity to improve the precision and confirm Einstein’s theory to a higher degree,” comments Javier.

This new effort takes advantage of the passive hydrogen maser atomic clock aboard each Galileo, the elongated orbits creating varying time dilation, and the continuous monitoring thanks to the global network of ground stations.

“Moreover, while the Gravity Probe A experiment involved a single orbit of Earth, we will be able to monitor hundreds of orbits over the course of a year,” explains Javier.

“This opens up the prospect of gradually refining our measurements by identifying and removing systematic errors. Eliminating those errors is actually one of the big challenges.

“For that we count on the support of Europe’s best experts plus precise tracking from the International Global Navigation Satellite System Service, along with tracking to centimetre accuracy by laser.”

The results are expected in about one year, projected to quadruple the accuracy on the Gravity Probe A results.

ESA’s forthcoming Atomic Clock Ensemble in Space experiment, planned to fly on the International Space Station in 2017, will go on to test Einstein’s theory down to 2–3 parts per million.