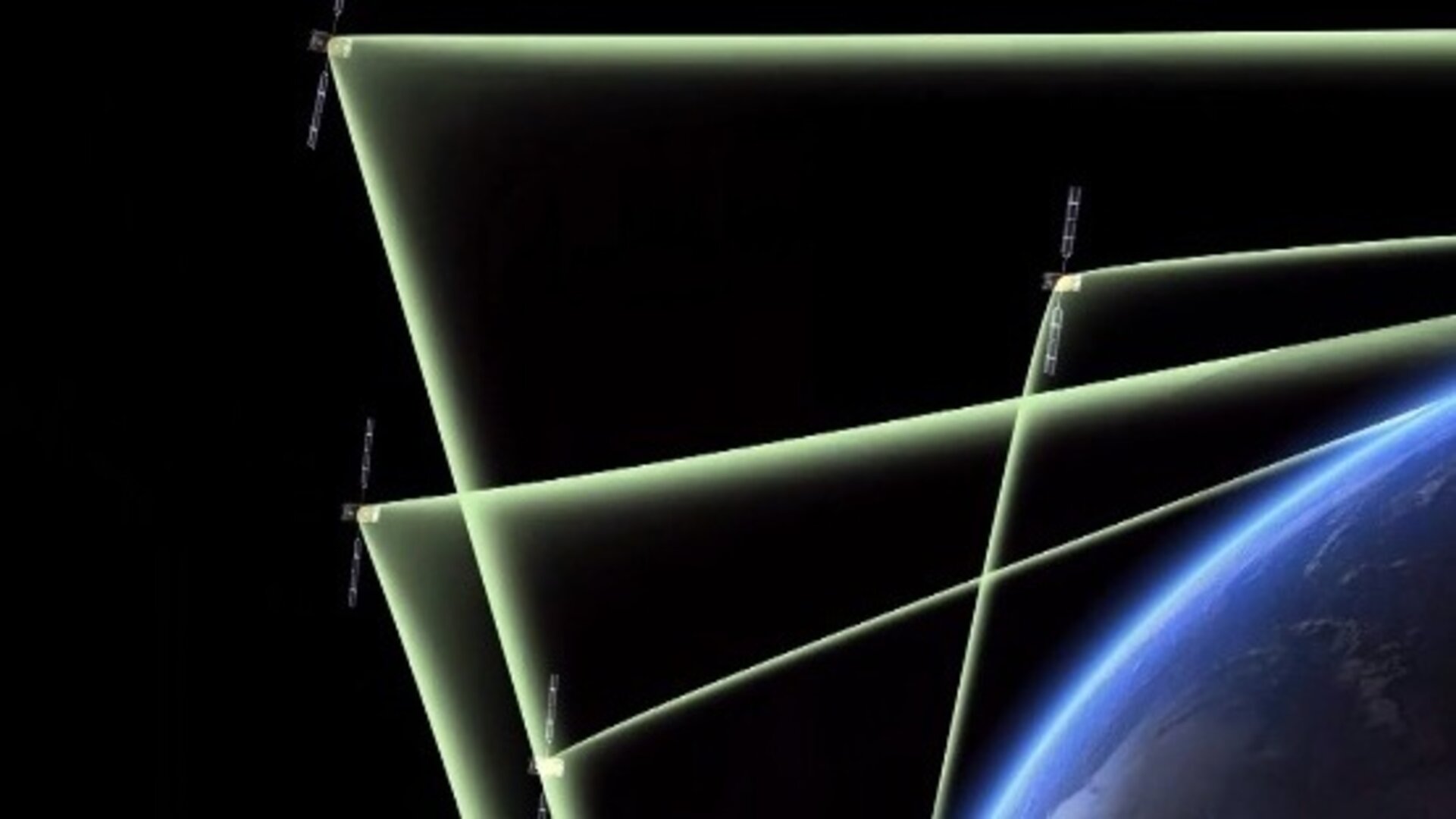 These two satellites were launched together on 11 September last year.

Once safely in orbit and their systems activated, their navigation payloads and search and rescue transponders were subjected to a rigorous process of in-orbit testing, to ensure their performance reached the necessary specifications to become part of the Galileo system.

Radio-frequency measurements of the Galileo signals were made from ESA’s Redu centre in Belgium. The site boasts a 20 m-diameter dish to analyse their signal shape in high resolution.

Along with assessing that the satellites themselves were functioning as planned, the test campaign also confirmed they could mesh properly with the worldwide Galileo ground network.

The testing was coordinated from the Galileo Control Centres in Oberpfaffenhofen in Germany – performing the command and control of the satellites – and Fucino in Italy – overseeing the provision of navigation messages to users.

“This is the first recurrent launch of Galileo Full Operational Capability satellites from an In-Orbit Test point of view,” comments Christian Lezy, supervising the measurement campaign in Redu.

“All tests were conducted in a seamless manner in parallel with the ongoing routine operations of the rest of the fleet.”

The operations team, successfully led by SpaceOpal GmbH, completed the testing campaign few days ahead of schedule, with the satellites beginning to broadcast valid navigation signals on 29 January.

The following two Galileos – satellites 11 and 12, launched on 17 December last year – are currently undergoing their own in-orbit test campaign. Once their initial ‘Launch and Early Operations Phase’ was completed at the Toulouse facility of France’s CNES space agency, both spacecraft were handed over to the Oberpfaffenhofen centre during the Christmas period.

‘Platform commissioning and drift stop and fine positioning’ manoeuvres have also been completed – placing both satellites into their final working orbits – while their payload activation is proceeding according to schedule.

Galileo satellites 13 and 14 have completed all pre-flight testing at ESA’s ESTEC test centre in Noordwijk, the Netherlands, and have been put into storage ahead of their launch.

Production of the remaining 12 satellites is continuing around the clock at OHB’s facility in Bremen, Germany.

The complete Galileo constellation will be made up of 24 satellites across three orbital planes, with two ‘active spare’ satellites per orbital plane, ready to plug any gap in service should an operational Galileo malfunction.

At the moment the satellites are transmitting navigation signals for technical validation purposes, being employed by Galileo engineers as well as the rest of the satnav industry to prepare Galileo-compatible products and services.

The current status of the overall Galileo constellation can be checked from the European Commission’s European GNSS Service Centre website here.