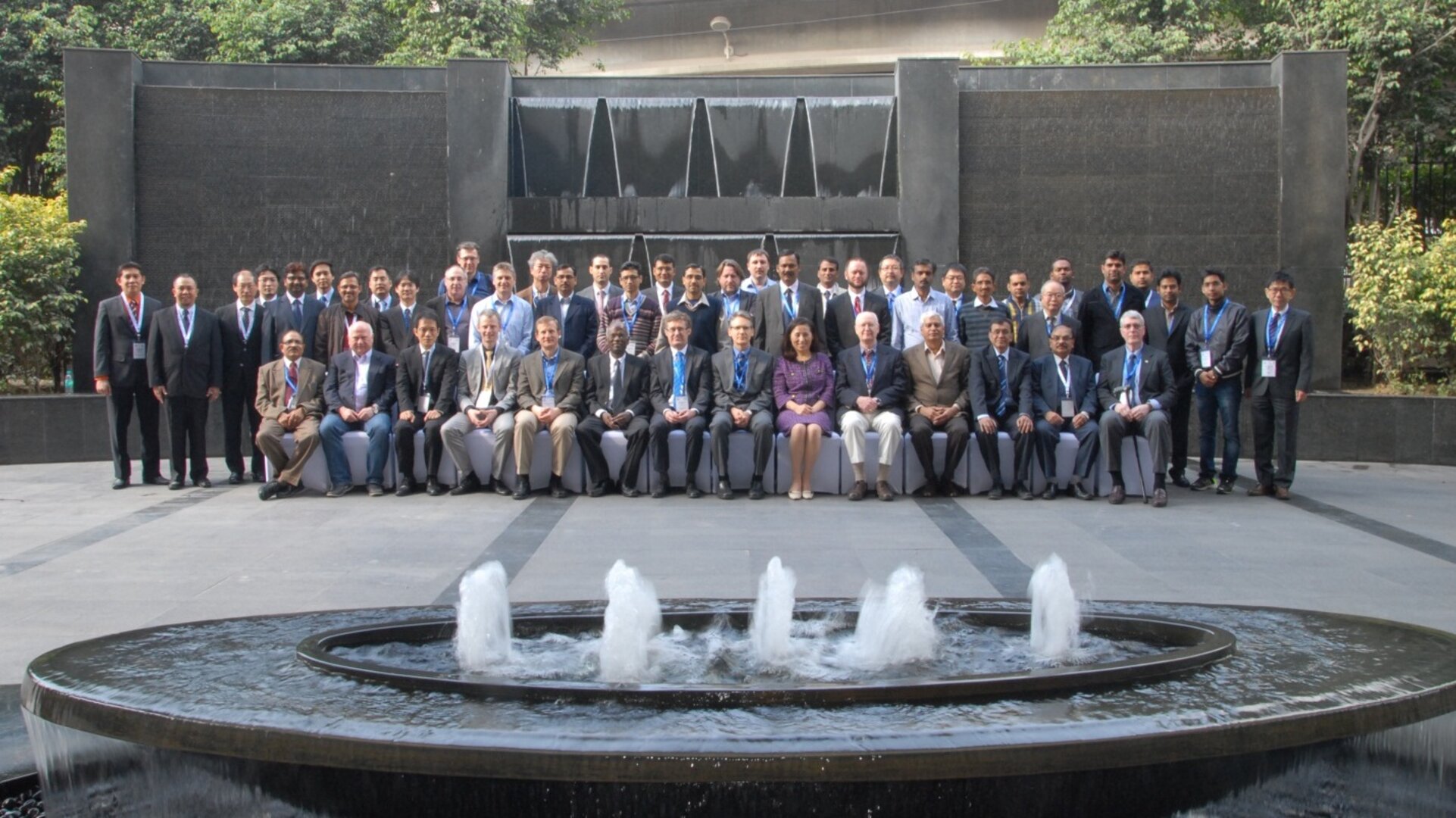 Plans to harness Galileo and other satnav systems for next-generation satellite augmentation systems for aviation and other high-performance uses took a significant step forward at the latest gathering of worldwide operators and experts.

Satellite augmentation systems combine additional ground stations and satellite transponders to sharpen satnav accuracy and reliability across given geographical regions – based on the US GPS for now, but with plans to move to a multi-constellation design additionally employing Europe’s Galileo, China’s Compass and Russia’s Glonass systems in the post-2020 era.

Among its achievements was to converge on a standard message definition for one of the channels – known as L5 – of the planned second-generation SBAS systems, which will utilise dual-frequency, multi-constellation signals.

“Two solutions had been put forward, one by ESA based on work by European industry and one from the US Federal Aviation Administration and Stanford University,” explains ESA’s Didier Flament, co-chair of the IWG.

“A single definition coordinated between both bodies has been presented, combining the benefits of both solutions. The formal IWG review and approval loop has now been started with the objective of finalising it for September’s IWG meeting.

“The aim is to have it ready to submit to the official international SBAS standardisation bodies – the International Civil Aviation Organisation and the Radio Technical Commission for Aeronautics – as soon as October.”

The meeting also marked the significant progress made by Indian’s own SBAS system GAGAN, which underwent its final stability test last summer, followed by its safety certification in December.

At this point GAGAN was declared certified for non-precision approach users , followed by its safety-of-life service being formally offered to civil aviation users on 14 February.

GAGAN has been jointly undertaken by the AAI and the Indian Space Research Organisation, intended to provide improved accuracy, availability and integrity necessary to enable users to rely on satnav signals for all phases of flight – from en route as well as approach to all qualified airports within the GAGAN service area.

GAGAN is the fourth certified SBAS to enter servicer worldwide. Europe has the European Geostationary Navigation Overlay Service (EGNOS), which was designed and built by ESA then turned over for operation by the European Satellite Service Provider, ESSP, overseen by the European Global Navigation Satellite System Agency  (GSA) – both of whom also participated in the meeting. ESA retains responsibility for the future evolution of EGNOS.

The US has the Wide Area Augmentation System (WAAS), developed and operated by the Federal Aviation Administration, with an extension over Canada called CWAAS (Canadian WAAS). WAAS celebrated its 10th anniversary of operational life last July.

Along with GAGAN, the meeting also covered the progress made by the other SBAS systems under definition or development – the Russian SDCM, Chinese SNAS and Korean K-SBAS.

The follow-up IWG meeting is due to take place in September in Tampa, Florida.

The New Delhi IWG took place concurrently with a related meeting, the ICAO’s 4th Ionospheric Study Task Force. This group has been tasked with the objective of developing region-specific models of ionospheric models to compensate for satnav signal interference or loss.

The ionosphere, the electrically sensitive outer shell of Earth’s atmosphere, can be perturbed by solar activity. And because satnav signals pass from space by Earth they can then be disrupted in turn. Equatorial regions see the greatest disturbance, including signal delay or ‘scintillations’ making signals unstable.

The aim is to develop reliable ionospheric models to compensate for these effects, particularly for equatorial SBAS regions, such as India. ESA is contributing with data from its worldwide Monitor network, gathering data to improve future EGNOS performance and potentially support further geographical extension.