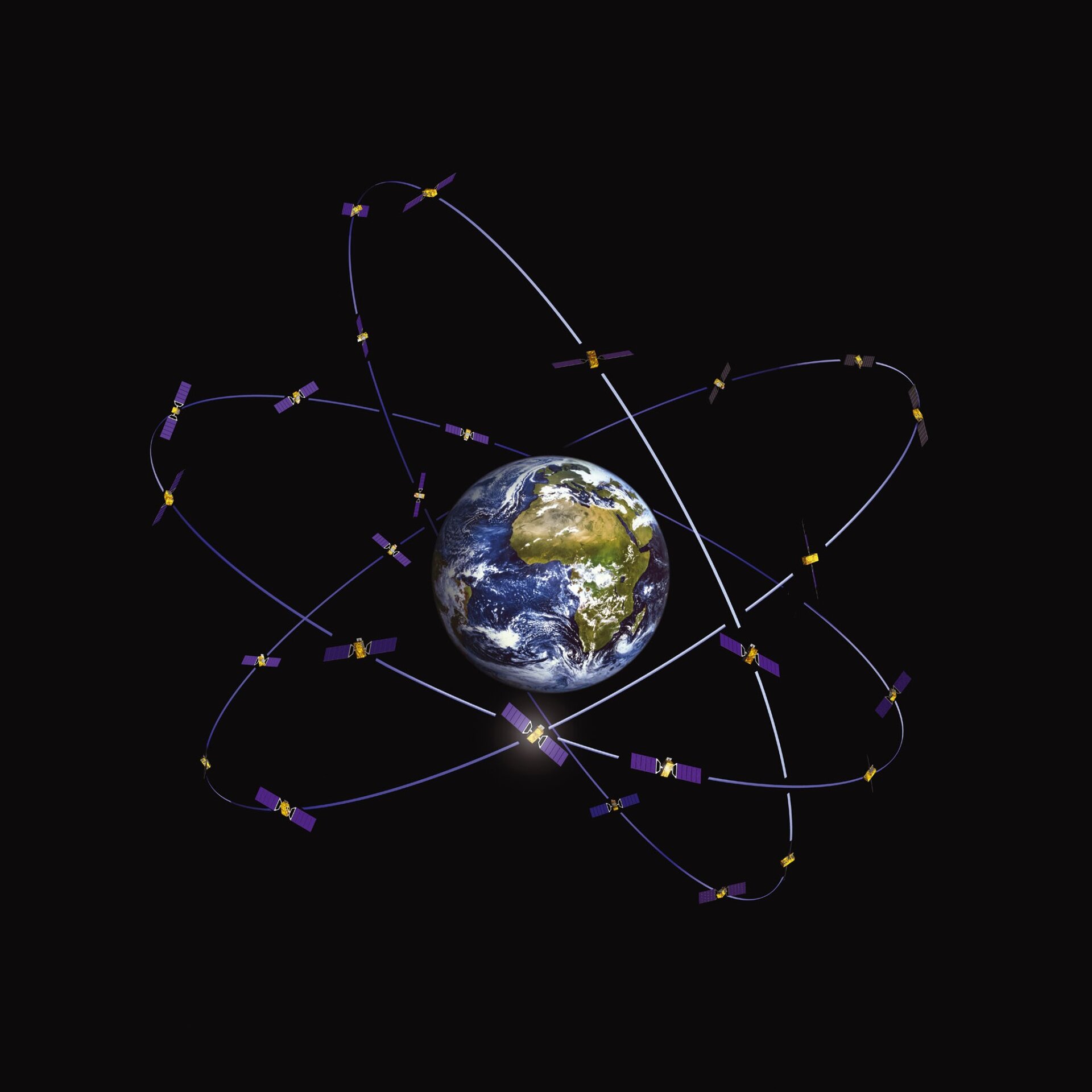 The detection of emergency beacons will be greatly improved by the introduction of Europe's satellite positioning system, Galileo. The Galileo satellites will carry transponders to relay distress signals to search and rescue organisations.

In connection with this, representatives of the Galileo project attended the recent 21st annual Joint Committee Meeting of COSPAS-SARSAT, the international programme for satellite-aided search and rescue.

Galileo joined the meeting in a formal capacity as a major contributor to the MEOSAR programme, following the signature of the 'Declaration of Intent to Cooperate on the Development and Evaluation of MEOSAR'. MEOSAR, which stands for Medium Earth Orbit Search And Rescue, is a programme to equip satellites that operate in medium-Earth orbits with payloads that receive signals from distress beacons on Earth. These signals are then relayed to rescue organisations, giving them the location of the emergency.

COSPAS-SARSAT already has systems operating in low-Earth orbit and geostationary orbit. The low-Earth orbit satellites can determine the location of emergency beacons using the Doppler effect as they pass overhead. However, there is a delay in relaying the distress signal because the satellites can only 'see' a part of the Earth's surface at any given time and a beacon is only detected when the satellite passes nearly overhead. Also, the satellites have to store the location of the emergency and transmit it to a ground station once one comes into in range, causing a further delay.

Search and rescue transponders on geostationary satellites can constantly view a large, fixed area of the Earth, thereby eliminating the time delay in detecting distress signals. However, they are not able to automatically determine the location of the distress beacon as the low-Earth orbit system does. They have to rely on the beacon to use a navigation system to find its position and include it in the distress call.

Emergency beacons need to have a direct line-of-sight to the geostationary satellites. There are some situations where this is impossible, such as near the Earth's poles, where the satellites are too low in the sky to be usable, or when an accident happens on the 'wrong' side of a mountain or in a deep valley, and the surrounding terrain obscures the satellite.

To further improve the performance of the overall COSPAS-SARSAT system, plans are now being made to fly search and rescue payloads on future navigation satellites. The various navigation satellite constellations will each have about 20 to 30 satellites in medium-Earth orbit, providing global coverage, including at the Earth's poles, and with multiple viewing angles to the satellites, eliminating terrain blocking.

The Galileo search and rescue component will provide two services. The Forward Link Alert Service, fully backward compatible with the current operational COSPAS-SARSAT components and interoperable with all other planned MEOSAR elements, detects activated distress beacons and notifies the appropriate rescue body. A novel service, known as the Return Link Service, will send a return message to the emergency beacon, notifying the emergency victims that their distress signal has been received and help is on its way.

The Galileo In-Orbit Validation Programme, which will have four satellites fitted with search and rescue transponders, will demonstrate the Galileo MEOSAR services.