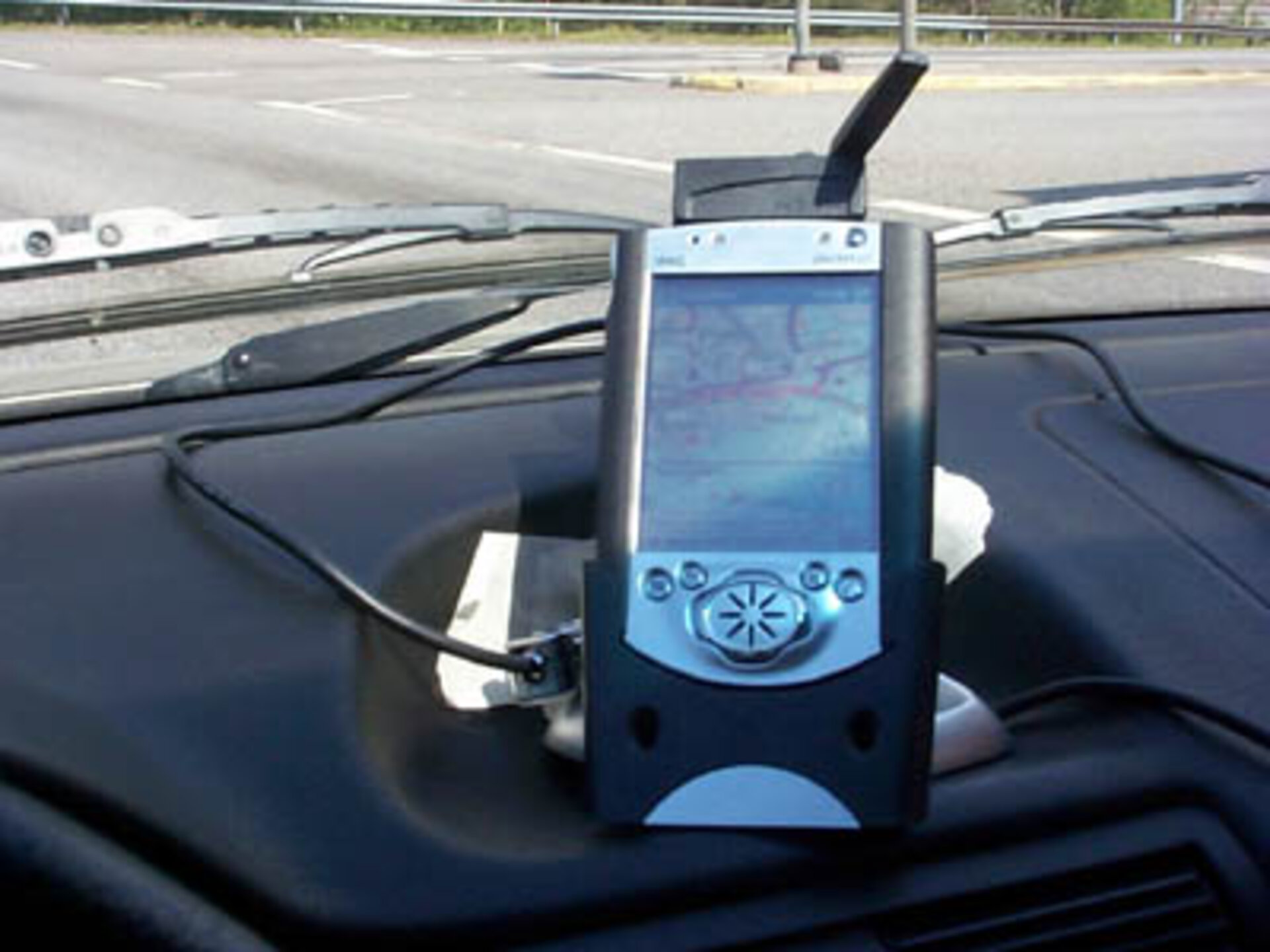 Knowing your precise position anytime via the internet is now possible thanks to the Signal in Space through Internet (SISNeT) technology developed by the European Space Agency.

This technology combines the powerful capabilities of satellite navigation and the internet. As a result, the highly accurate navigation information that comes from the European Geostationary Navigation Overlay Service (EGNOS) Signal-in-Space (SIS) is now available in real time over the internet.

EGNOS is Europe’s first step in satellite navigation, paving the way for Galileo. At present it is in its final development phase and will become operational in spring 2004. An experimental EGNOS signal has been available since February 2000 through the EGNOS test bed (ESTB). EGNOS is what is called an augmentation signal: it corrects and improves the signals sent by the American GPS constellation, using geostationary satellites and it offers a precision in the order of 1 to 2 m as opposed to the 15 to 20 m presently available with GPS signals. In addition, EGNOS provides an Integrity signal through which the user can assess in quasi real time how much he can trust the GPS estimated position. The challenge is how to make the best use of this corrected data.

To access it a SISNeT receiver has been developed through a contract between ESA and the Finnish Geodesic Institute (FGI). This device uses three technologies: a pocket ipack type PC, a mobile phone card (GSM or GPRS) and a GPS card receiver. Combining these three technologies: satellite navigation, digital software and internet access, offers a prototype of what looks set to become the tool of the future - a clever computer-phone that knows exactly where it is.

Dr Ruizhi Chen, head of the navigation department at FGI, says that the receiver he created "will evolve in the future, but already the possibilities are tremendous, capitalising on internet capabilities".

Tests have been under way to validate the concept. The SISNeT receiver was installed in a car which, while being driven on the roads around Helsinki, gave its position with an accuracy of less than two metres.

For Dr Javier Ventura-Traveset, EGNOS Principal System Engineer and responsible for SISNeT development at ESA, "this is the first time we demonstrate both the accuracy of EGNOS and the possibility to obtain, in real time, EGNOS navigation data by using the internet."

This receiver is of special interest as it can be used not only in cars but also in many other situations as it is a hand-held device. Access to satellite data via the internet also allows the user to keep on navigating even when out of range of a geostationary satellite, something which can be useful when travelling in towns where buildings interfere with signal reception. Indeed SISNeT extends the service area of EGNOS to regions that can only be reached by EGNOS with difficulty as, in combination with mobile links, it can be used in urban areas.

For the time being, the receiver is made out of existing elements designed for other purposes, but commercially viable receivers are now being developed in cooperation with several European industries. Once the Galileo European satellite navigation system is deployed in 2008, this receiver will offer accurate satellite navigation services, with all the advantages of internet access. As Javier Ventura-Traveset says, "the use of SISNeT is only limited by our imagination!".