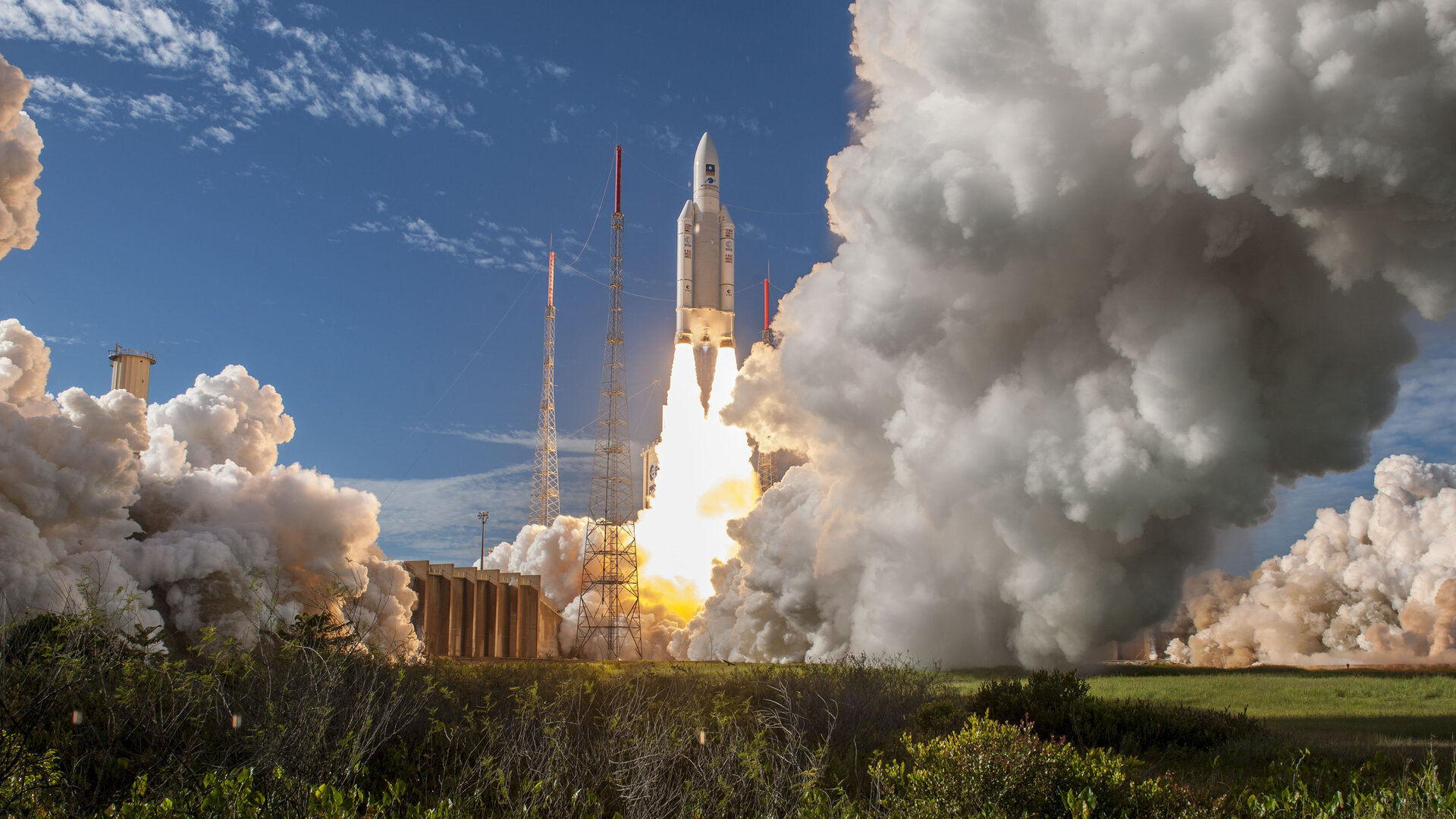 Four more Galileo satellites were launched today by an Ariane 5. Their arrival in orbit brings the Galileo constellation to 26 satellites, extending the global coverage of the constellation.

They were released into their target 22 922 km-altitude orbit by the dispenser atop the Ariane 5 upper stage. In the coming days, this quartet will be steered into their final working orbits by the French space agency CNES, under contract to the Galileo operator SpaceOpal for the European Global Navigation Satellite System Agency (GSA). There, they will begin around six months of tests by SpaceOpal to verify their operational readiness so they can join the working Galileo constellation.

“We must thank our industrial partners OHB (DE) and SSTL (GB) for the satellites, as well as Thales Alenia Space (FR/IT) and Airbus Defence and Space (GB/FR) for the ground segment and all their subcontractors throughout Europe for their continued support to the programme. Together with ESA, the entire industrial team has worked hard for the point at which we now are and this cooperation have proven to be very successful, as we can show in the excellent performance of Galileo.”

Paul Verhoef, ESA’s Director of Navigation, added, “Galileo has been providing Initial Services on a worldwide basis since 15 December 2016, and today has more than 100 million users, and rapidly increasing. Today’s satellites will increase the global coverage of Galileo with a performance that is widely recognised as excellent.

“This is the end of the current phase of Galileo deployment, but our pace is not slacking. A further 12 Galileo ‘Batch 3’ satellites are in preparation as in-orbit spares and as replacements for the oldest Galileo satellites, first launched in 2011, in order to keep the system working seamlessly into the future.

“Then a new generation of Galileos are planned for the middle of the next decade, offering improved performance and added features, maintaining Galileo as a permanent feature of the global GNSS landscape.”

Galileo is Europe’s civil global satellite navigation system. Once complete, the system will consist of 24 operational satellites plus orbital spares, and the ground infrastructure for the provision of positioning, navigation and timing services. But the system is already available to users with recent receivers which combine the Galileo and GPS navigation messages for a more precise positioning.

Galileo’s deployment, the design and development of the new generation of systems and the technical development of infrastructure are entrusted to ESA. The definition, development and in-orbit validation phases were carried out by ESA, and co‑funded by ESA and the European Commission.

GSA is ensuring the uptake and security of Galileo. Galileo operations and provision of services were entrusted to the GSA in July 2017. 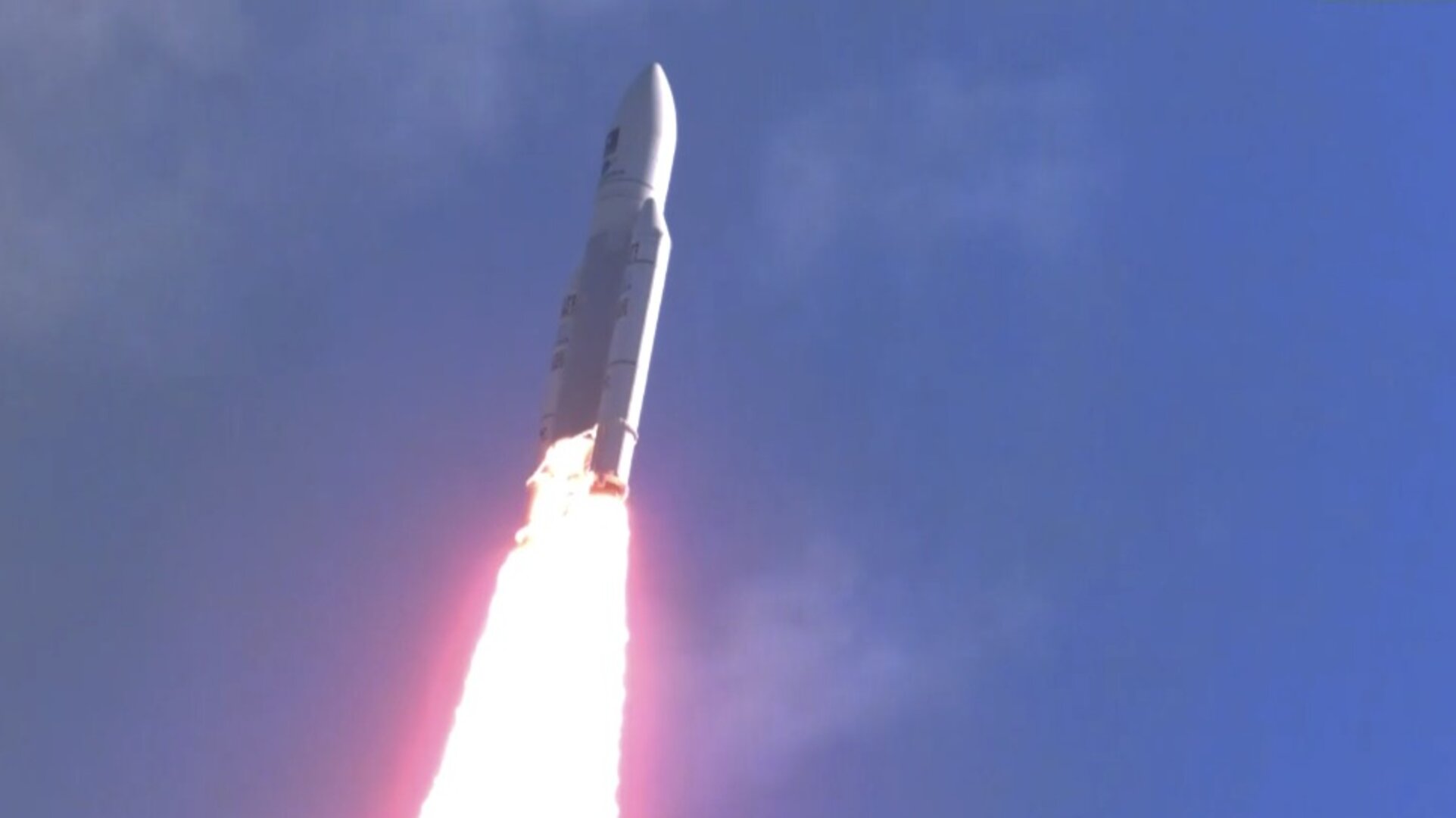