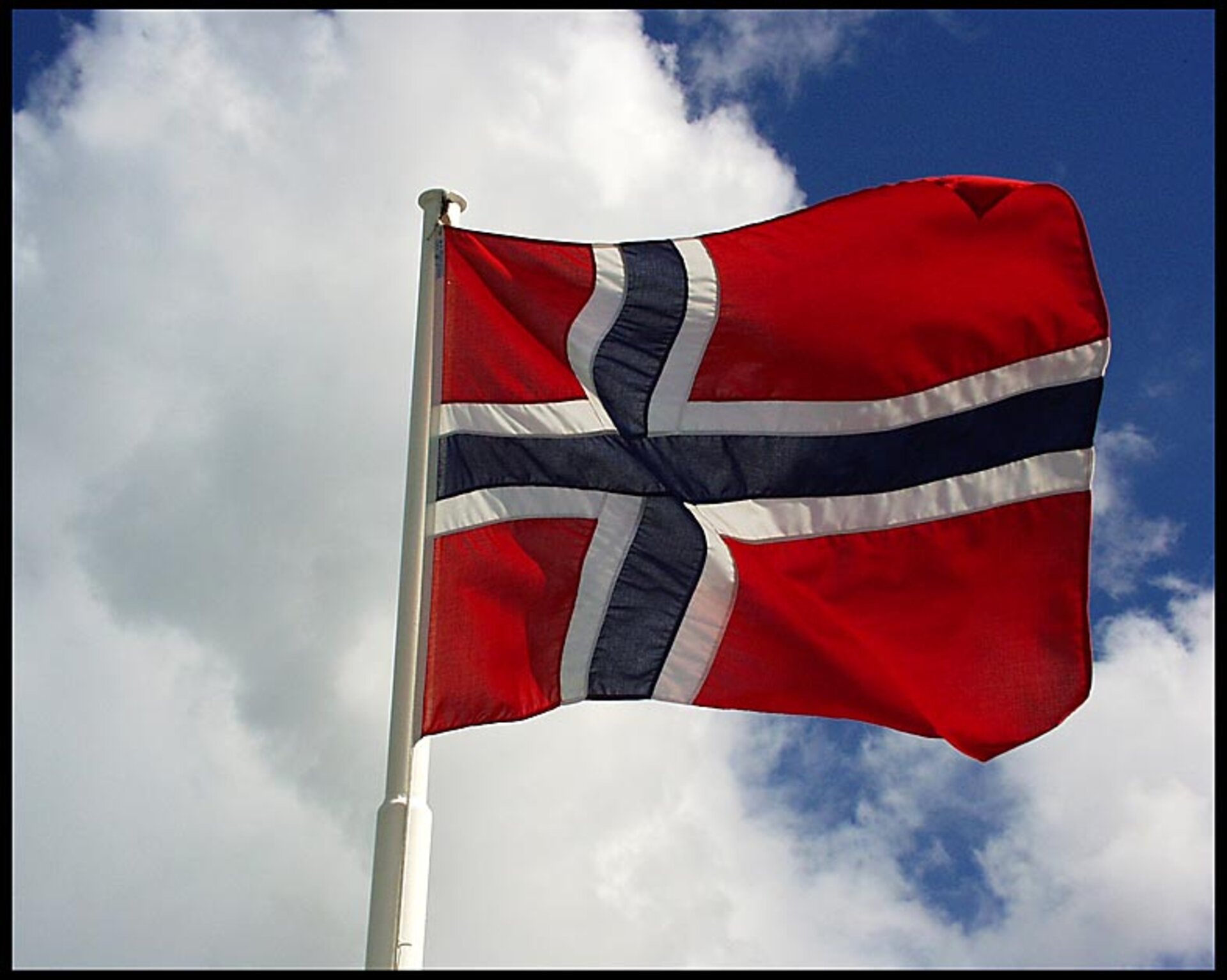 Norway and the European Commission today signed a cooperation agreement on satellite navigation.

René Oosterlinck, ESA’s Director of the Galileo Programme and Navigation-related Activities, said: “Norway has been part of ESA since 1987. It had already contributed technically and financially to the development phase of Galileo as an ESA member State. I am glad that Norway is now also part of the FOC (Full Operational Capability) phase of Galileo.”

With this Agreement, Norwegian will be more actively involved in the institutions and committees that participate in the governance of the programme.

Norway is an important participant in the Galileo programme: Norwegian industry is involved since the beginning of the programme, two important ground stations are hosted in Norwegian territory: one on the island of Svalbard and one in Antartica. A third is planned for on the Jan Mayen island.