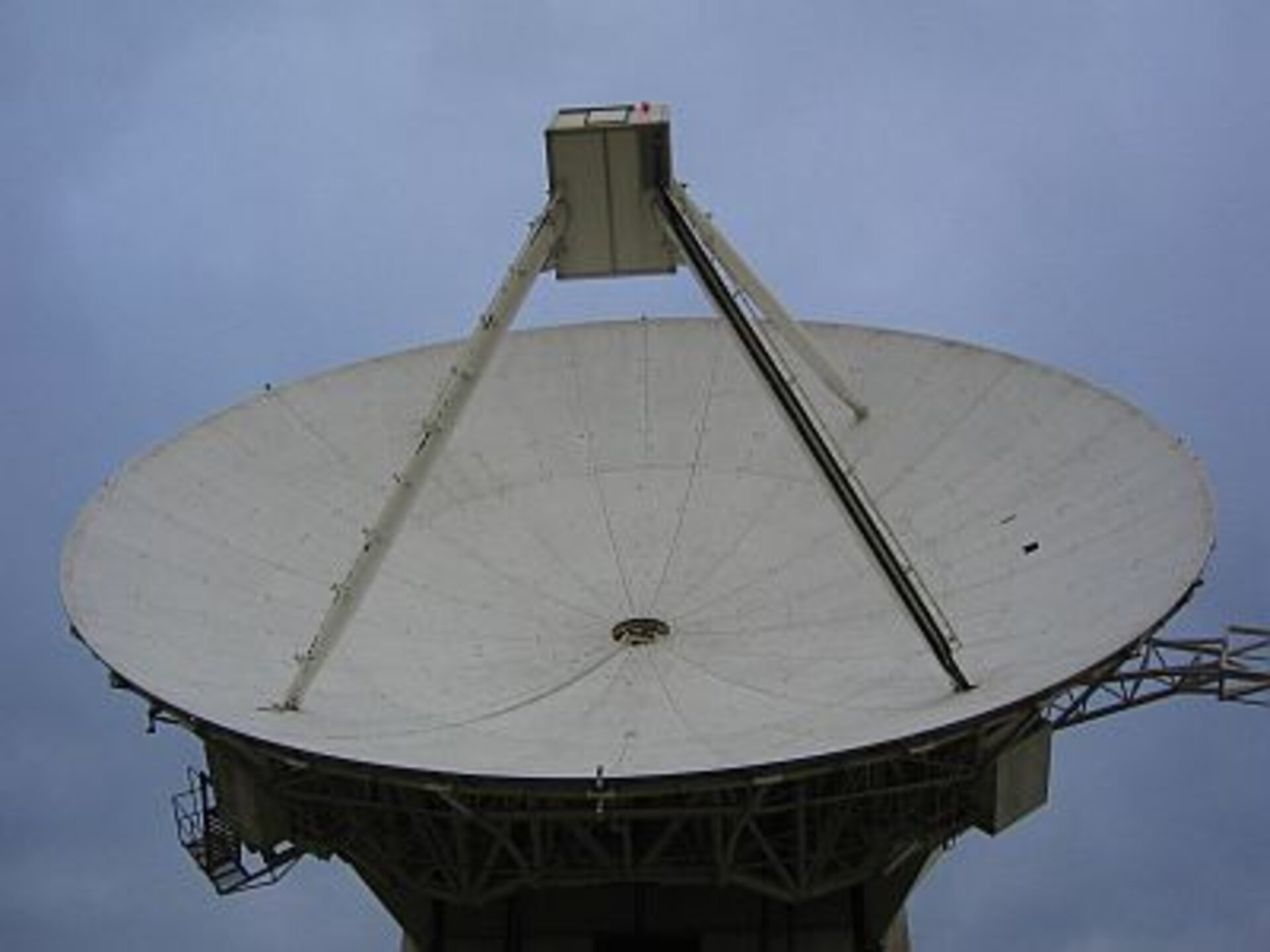 One year ago today, began transmitting Galileo navigation signals. This satellite is the first flight element in ESA’s validation programme for Galileo.

Carried into space from the Baikonur Cosmodrome in Kazakhstan by a Soyuz launch vehicle on 28 December 2005, then successfully completed the initial tasks in its mission – orbit injection, deployment of its solar arrays and the commissioning and check-out of its various payload systems – before commencing the transmission of navigation signals.

This signal transmission has secured the use of the frequencies allocated to the Galileo system by the International Telecommunication Unit (ITU), achieving the primary mission for which the satellite was constructed.

The receivers that have been developed for Galileo were able to receive the first signals at ESA sites at Redu (Belgium) and Noordwijk (Netherlands), at the Chilbolton Observatory (UK) and at the Guildford (UK) mission control centre of Surrey Satellite Technology Ltd, the prime contractor for

The navigation signal has been broadcast continuously to fulfil the other important objectives of the GIOVE mission:

To complete the validation mission, ESA has deployed the GIOVE Mission Segment, composed of a network of 13 monitoring stations located around the world and a GIOVE Processing Centre located at ESA’s European Space Research and Technology Centre (ESTEC), in Noordwijk, the Netherlands. The processing centre is currently receiving measurements for and will also receive data for the satellite which will be launched by the end of 2007.

The GIOVE Processing Centre computes precise orbits and clock timings for the GIOVE satellites, based on the measurements made by the global network of Galileo Experimental Sensor Stations that collect Galileo and GPS observables once per second. In the future, navigation messages will be generated and up-linked to the satellites through their control centres.

The GIOVE Processing Centre is already started to provide fascinating, first-ever experimental results that will allow risk mitigation for the operational system development in the in-orbit validation phase.

In satellite navigation, the achievable positional accuracy is driven by, among other factors, the performance of the navigation message broadcast by the satellites, the satellite clock stability, and the user’s receiver and environment. The GIOVE mission is confirming the correctness of assumptions made at the early stages of the Galileo system design using actual measurements performed in orbit. This confirmation shows that the service performance requirements can be met and the overall Galileo system design is on track.

Information on the GIOVE mission is now accessible at www.giove.esa.int. This new website provides general information to the public and measurement data and core products to registered external users who are collaborating with ESA on the mission experiments.

Galileo is a joint initiative of the European Commission (EC) and ESA. The EC is responsible for the political dimension and the high-level mission definition. ESA’s responsibility covers the technology development as well as design, development and in-orbit validation of the space and ground elements.