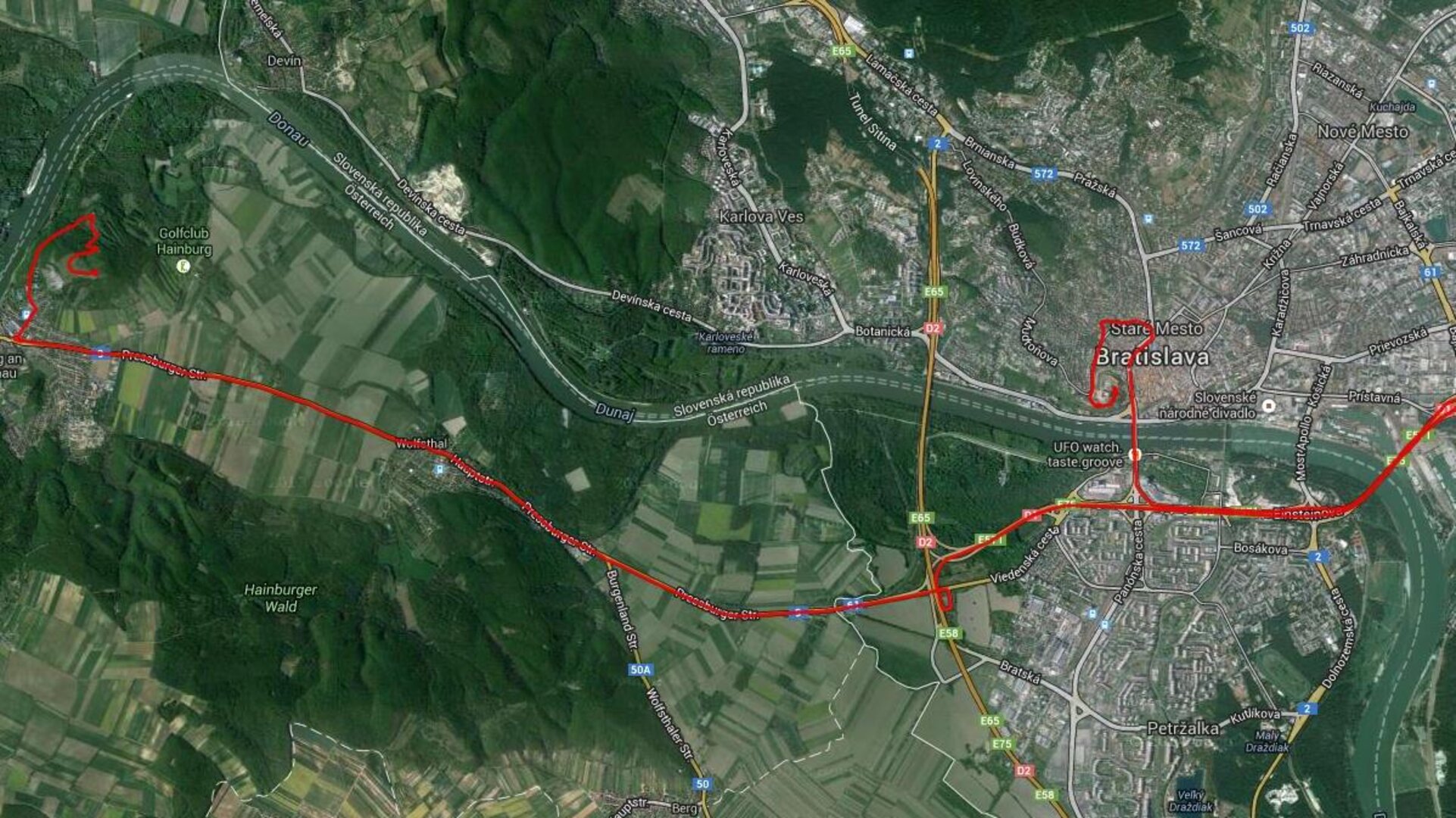 Billions of satnav position fixes are performed daily, but determining your place in the world using Europe’s Galileo system is quite new. So ESA offered to issue certificates for the very first 50 Galileo fixes – provoking responses from across the whole world.

The surprise was the extent of Galileo’s reach. While half the applications came from Galileo’s home continent, others came from the rest of the world, including Australia, Canada, China, Egypt, New Zealand, Russia, USA and Vietnam.

The first two satellites of Europe’s Galileo constellation were launched in October 2011, followed by two more a year later. Four is the minimum needed for determining position, allowing testing of the full Galileo system to begin.

Galileo’s navigation signals could be picked up anywhere in the world that the orbiting satellites come into view, however. And plenty of equipped teams from industry, universities, research centres and government institutions took the opportunity to perform their own – along with a couple of private individuals.

The Galileo team knew of fixes being performed on an informal basis. The idea came to mark the anniversary of the first positioning fix by issuing commemorative certificates to groups who had picked up the signals to perform their own fixes.

Teams were asked to include details of the receiver they used, the start and finish of the fixes in Universal Time Coordinated (UTC) and a plot of their latitude/longitude positioning overlaid on a map, such as Google Earth.

Italy turned out to be the single best represented country in Europe, with six separate fixes, followed closely by Germany and the UK with five fixes each. Several groups achieved fixes on the very same day as ESA.

Most of the receivers were software-based radio systems, with signal processing performed by software on a computer linked to a radio-frequency front end. Professional receivers were also customised.

One private individual from Gdansk, Poland, used his own receiver to perform a fix, intended for amateur rocketry. Another individual in Pec, Hungary, also achieved a fix with a modified receiver.

“Most of the applications were obtained with static receivers and simple position fixes with Galileo’s Open Service signals,” explains Galileo engineer Gaetano Galluzzo. “There were also some special cases, however.”

These included ‘precise point positioning’ where offline processing is applied to give extremely precise centimetre-scale positioning – typically used in surveying, the oil and gas industries or precision agriculture.  Some of these were actually performed before the first realtime positioning fixes.

A navigation company from New Zealand performed positioning as they walked, while a technology firm in Slovakia performed drive testing.

A German telecom company made use of the satellite signals for timing and network synchronisation – one of the most important applications of Galileo will be as a nanosecond-scale time source, enabling the effective synching of financial, power and data networks around the globe.

The certificates will be issued soon.

General use of Galileo will begin as more satellites join the first four in orbit so the first services can be rolled out. The next two Galileos are currently in French Guiana, beginning their preparations for launch.

It should take only a slight software update to ready the current generations of satnav receivers to work with Galileo signals.