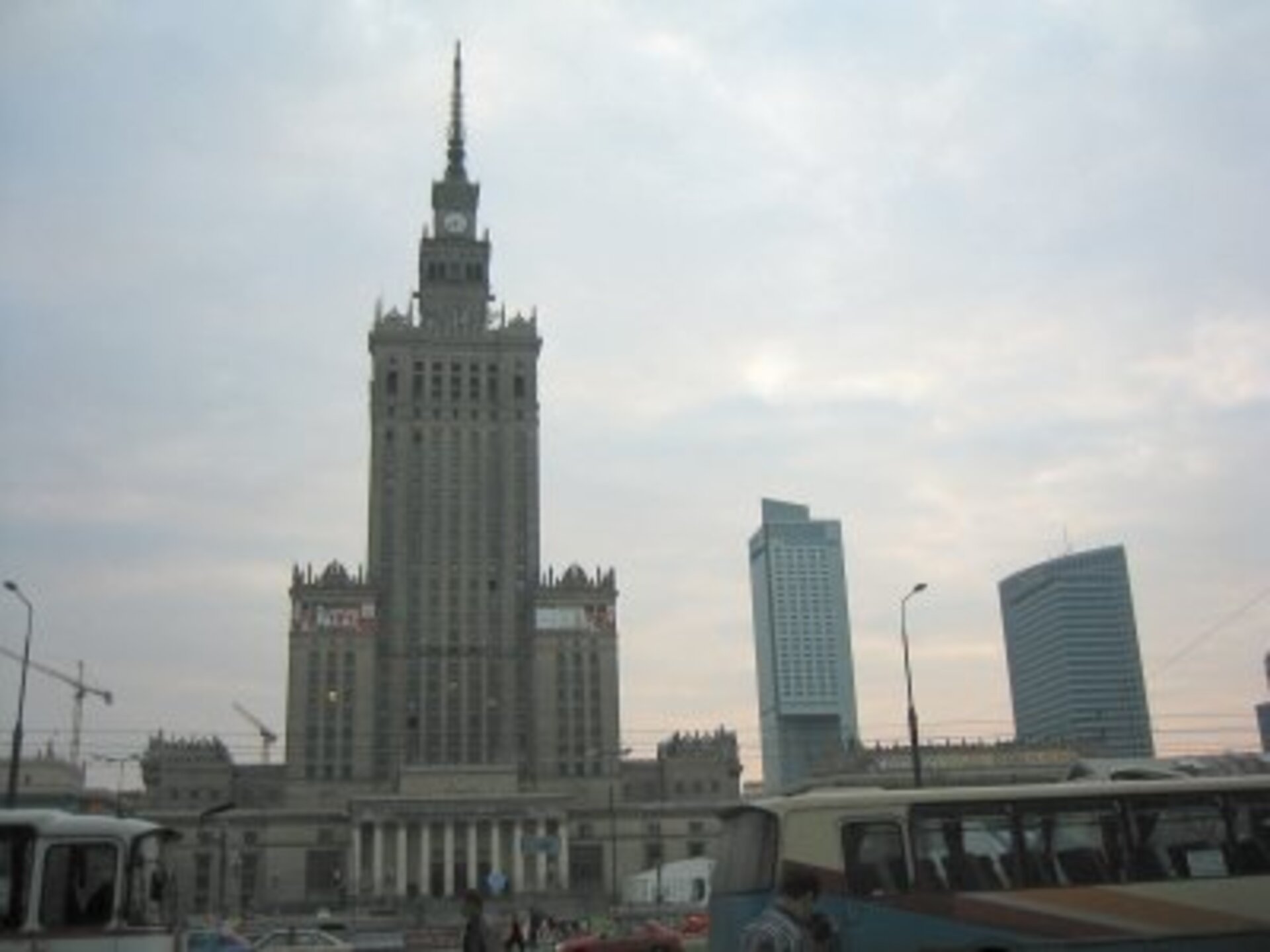 It is actually possible for everyone to know their coordinates to within an accuracy of 1-2 metres using the European Geostationary Navigation Overlay Service (EGNOS). EGNOS is based on a network of reference stations all over Europe, and a new step towards implementing this network was the recent inauguration of facilities in Poland.

A new Ranging and Integrity Monitoring Station (RIMS) that forms part of the ground element of this navigation system is located in Warsaw, in the Space Research Centre of the Polish Academy of Science. This station is crucial for the EGNOS service over the East of Europe.

For Poland, this cooperation and the resulting performances of EGNOS in this country, marks a major step in the development of Global Navigation Satellite System (GNSS) technology. This includes benefits for different GNSS users such as the aviation industry and other business sectors.

One such example is Poland’s need to know with great precision the surface area and limits of its land dedicated to agriculture. This is a difficult task as fields are often long and narrow, but with EGNOS accuracy of less than 2 metres, this process is made easier. EGNOS gives excellent results useful for subsidy allocation or surface verification within the International Agriculture Control System (IACS). Precision farming can also be envisaged thanks to EGNOS, helping to make significant savings.

The Polish EGNOS RIMS station was inaugurated on September 27 in the presence of Wtodzimierz Marcinski, Deputy Minister of Scientific Research and Information Technology and Wojciech Hałka, Undersecretary of State for Telecommunications in the Ministry of Infrastructure. They both talked about the benefits Poland will gain from satellite navigation programmes such as EGNOS and Galileo.

Wojciech Halka said "EGNOS and Galileo are excellent examples of how science, technology and its practical applications in the economy join together to satisfy the needs of modern society. Poland is also aware of the benefits that can be derived from the development of EGNOS and Galileo.”

The monitoring station in Poland is a key element, offering EGNOS coverage deep into the eastern part of Europe and the Baltic sea, collecting ionospheric and Global Positioning System (GPS) measurements information.

EGNOS has been developed to provide a highly accurate signal and to improve safety for civil aviation in Europe, with the potential for service extension in large parts of the world such as Africa.

For such so-called “safety of life” services, a certification process will start once the EGNOS signal is fully available (early 2005), and it should be integrated in air traffic management systems by 2006. All other potential users of satellite navigation will also benefit from EGNOS from 2005.

EGNOS is Europe’s first step into satellite navigation. The system is based on the correction of GPS signals, thus it provides better accuracy - less than two metres compared to 15 to 20m with raw GPS signals. To achieve this, a network of ground elements is needed. It consists of RIMS (of which there are 34 like the one in Poland) and Master Control Centres (MCCs) to process the data delivered by the RIMS. Finally uplink stations send the signal to three geostationary satellites that relay it back for reception by end-users on the ground.

Altogether 47 EGNOS elements are being deployed at 41 sites in 22 countries. Agreements have been concluded with 28 hosting entities, like the Academy of Science in Poland for the RIMS in Warsaw.

EGNOS is an initiative of the tripartite group: the European Space Agency (ESA), the European Commission and Eurocontrol.

With EGNOS, Europe is showing its know how in satellite navigation and creating a community of users in Europe and beyond for the benefit of everyone, everywhere. EGNOS is the first step towards Galileo, the European civil initiative for global navigation satellite services.