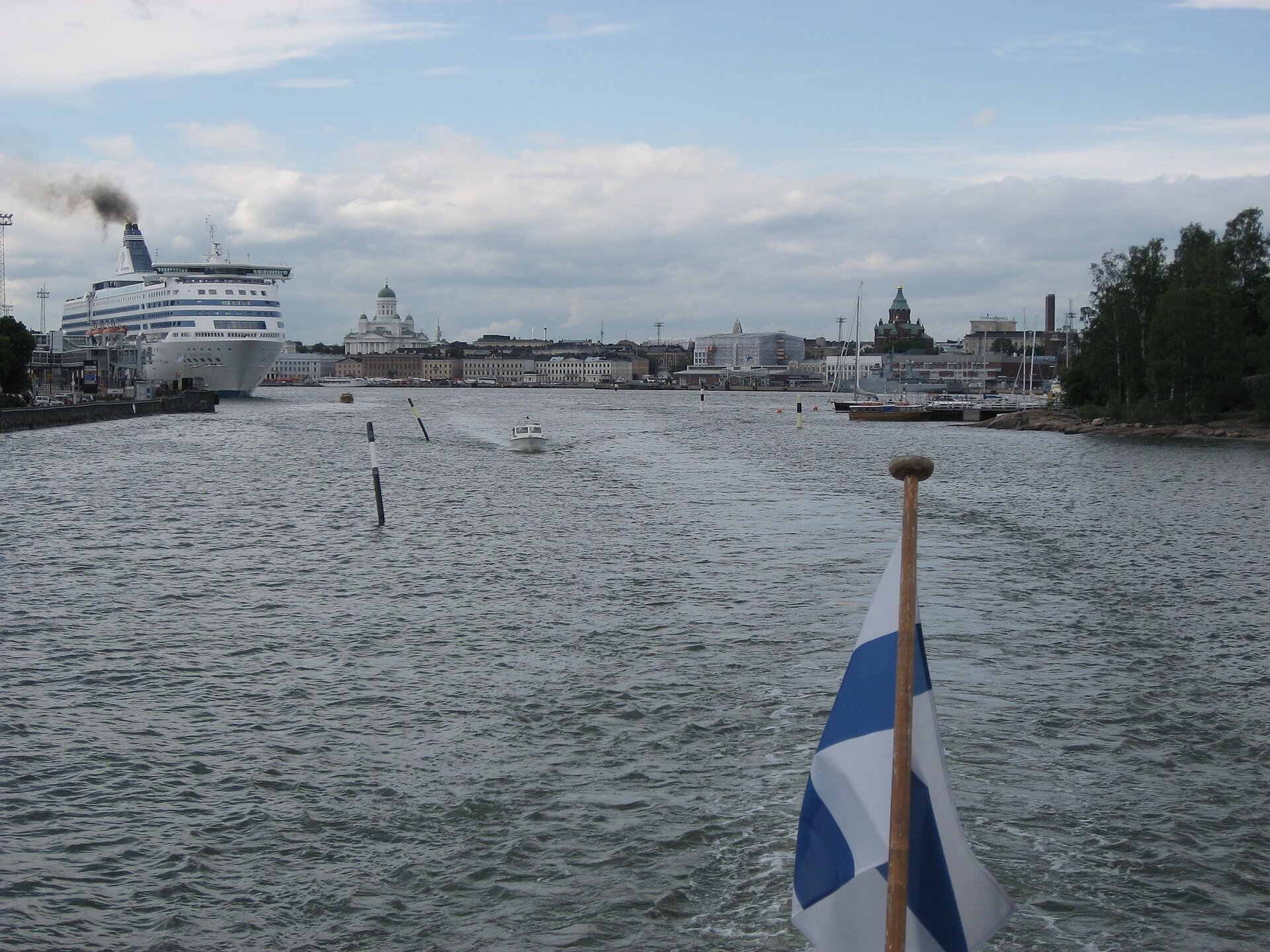 Pseudo-satellites, ground-based substitutes used when signals from ‘real’ satellites are not available, can deliver accurate positioning information in places where conventional solutions fail. This was demonstrated on 27 June in Helsinki harbour as part of a project supported by ESA.

For geographical or technical reasons, satellite positioning signals are not always available. Northern regions such as Finland, with their low angle–of-view to geostationary satellites and reduced GPS coverage, suffer particularly with this problem.

The solution is to set up a system with two or three pseudo-satellites, more commonly referred to as pseudolites, installed in elevated locations. The pseudolites achieve the same result as satellites in orbit, transmitting data sent by the European Geostationary Navigation Overlay Service (EGNOS) network and its data access system.

The pseudolite network is, in effect, a miniature satellite navigation system that works over a restricted area. The size of the coverage area is determined by the range of the pseudolites, which varies between one and ten kilometres.

The user terminal is a pocket-PC based device running the navigation software, coupled with a receiver unit that can track multiple pseudolites.

The Helsinki harbour demonstration determined the position of the test vessel with signals from pseudolites, geostationary satellites and GPS satellites. Two EGNOS pseudolites were installed, one on top of Helsinki’s famous lighthouse church on Suomenlinna Island and the other on an antenna mast at Katajanokka quay.

The advantages of such a local system are the provision of additional range measurements to users and better dissemination of the EGNOS signals. The system improves availability of the signals, since the transmitters can be placed wherever GPS/EGNOS navigation is unavailable or poor. It also improves accuracy, because the additional signals improve the signal geometry and possibilities for carrier ambiguity resolution.

The results of the demonstration, which was performed by the Finnish Geodetic Institute and Space Systems Finland, showed that the ranging measurements from pseudolites provide navigation solutions compatible with those from GPS satellites, at a low cost. This unique way of providing positioning data could offer accuracies of a few centimetres.

Consisting of three geostationary satellites and a network of ground stations, EGNOS – currently in its pre-operational phase – transmits a signal containing information on the reliability and accuracy of the positioning signals sent out by GPS. It allows users in Europe and beyond to determine their position to better than two metres, compared with 15 to 20 metres for GPS alone.

EGNOS is a joint project of ESA, the European Commission and Eurocontrol, the organisation responsible for the safety of air navigation in Europe. EGNOS is a precursor to Galileo, the global satellite navigation system under development in Europe.