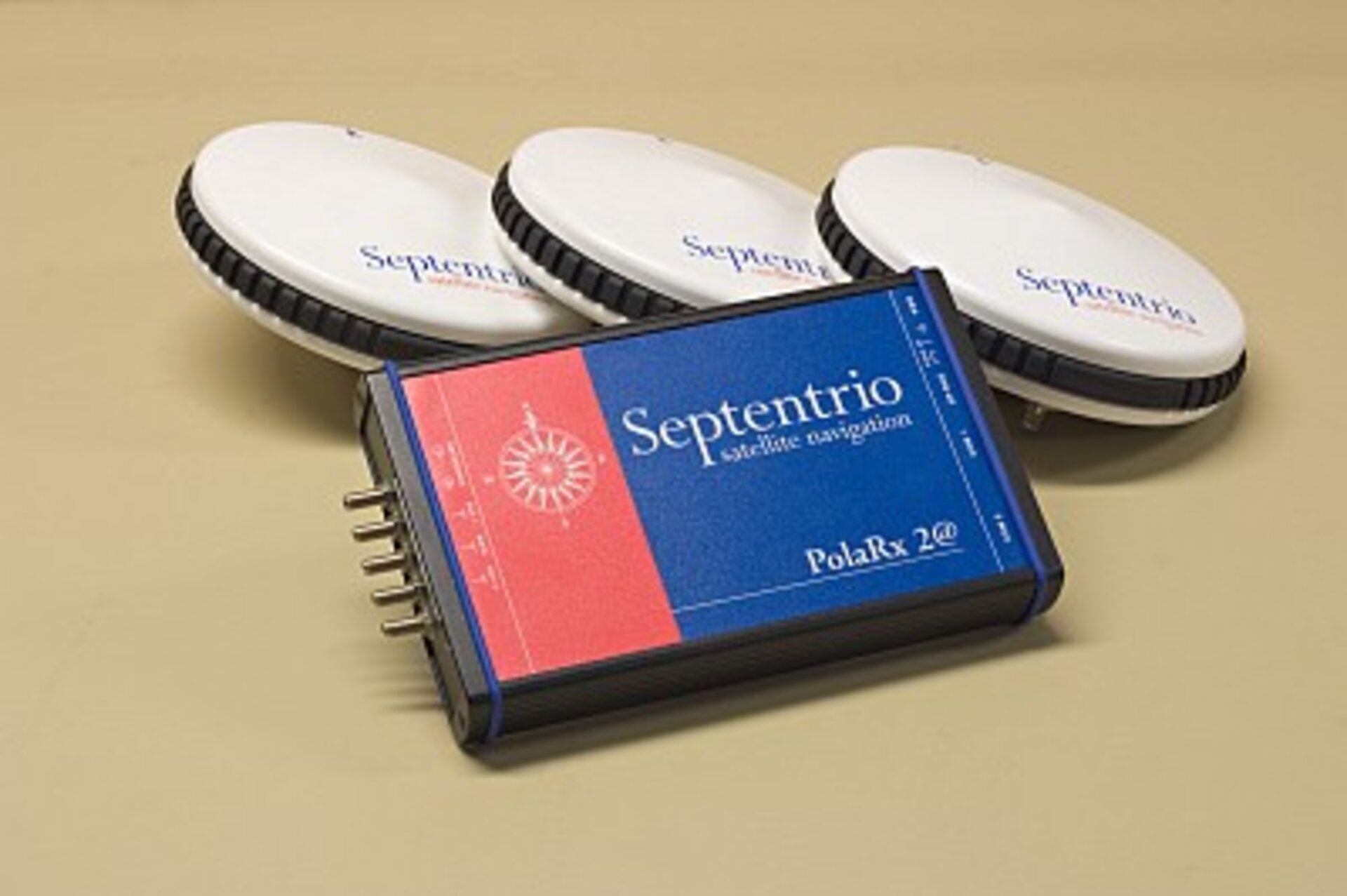 One of Europe’s leading manufacturers of global satellite navigation system receivers is introducing the first commercially available receiver to make use of European Geostationary Navigation Overlay Service signals delivered via the Internet.

Navigation receivers operating at or near ground level may experience difficulties receiving the EGNOS signal-in space, due to obstruction of the line-of-sight to the geostationary satellite broadcasting the correction signal. SiSNeT is an ESA developed technology to deliver EGNOS data over the Internet. It takes the EGNOS data transmitted from the geostationary satellites and makes it available to users via an Internet server. In line with the ESA practice of “shape and share,” the Agency is very satisfied to have shaped the SISNET technology and to share it now with the GNSS user and receiver design communities.

Septentrio is introducing SiSNeT capable firmware into its commercial PolaRx2 receiver. This new feature allows applications built around the PolaRx2 receiver to access the information disseminated by the EGNOS satellites via the Internet, even when the signals from these satellites are obstructed. This drastically improves the navigation performance in situations with limited visibility of low elevation geostationary satellites, for example vehicles driving in urban areas.

With Septentrio’s implementation, any user with Internet access can connect to the SiSNeT server and send the incoming data stream to one of the PolaRx2 receiver’s communication channels. The receiver does all the required processing of raw SiSNeT messages and merges them with the data from the geostationary satellites.

PolaRx2 is the first commercial receiver to offer SiSNeT capability to the community of EGNOS users. Field tests have confirmed the expected performance improvement in urban areas. The availability of EGNOS-enhanced GPS using only the signal-in-space was only around 10%, while the use of SiSNeT raises it to about 90%.

EGNOS is a joint project of ESA, the European Commission and Eurocontrol - the European Organisation for the Safety of Air Navigation. ESA is responsible for EGNOS system development and technical qualification. Starting in July 2005, responsibility for EGNOS operations is being progressively transferred to the European Satellite Services Provider (ESSP). EGNOS is Europe’s first step in satellite navigation, paving the way for Galileo, the future civil global positioning system.