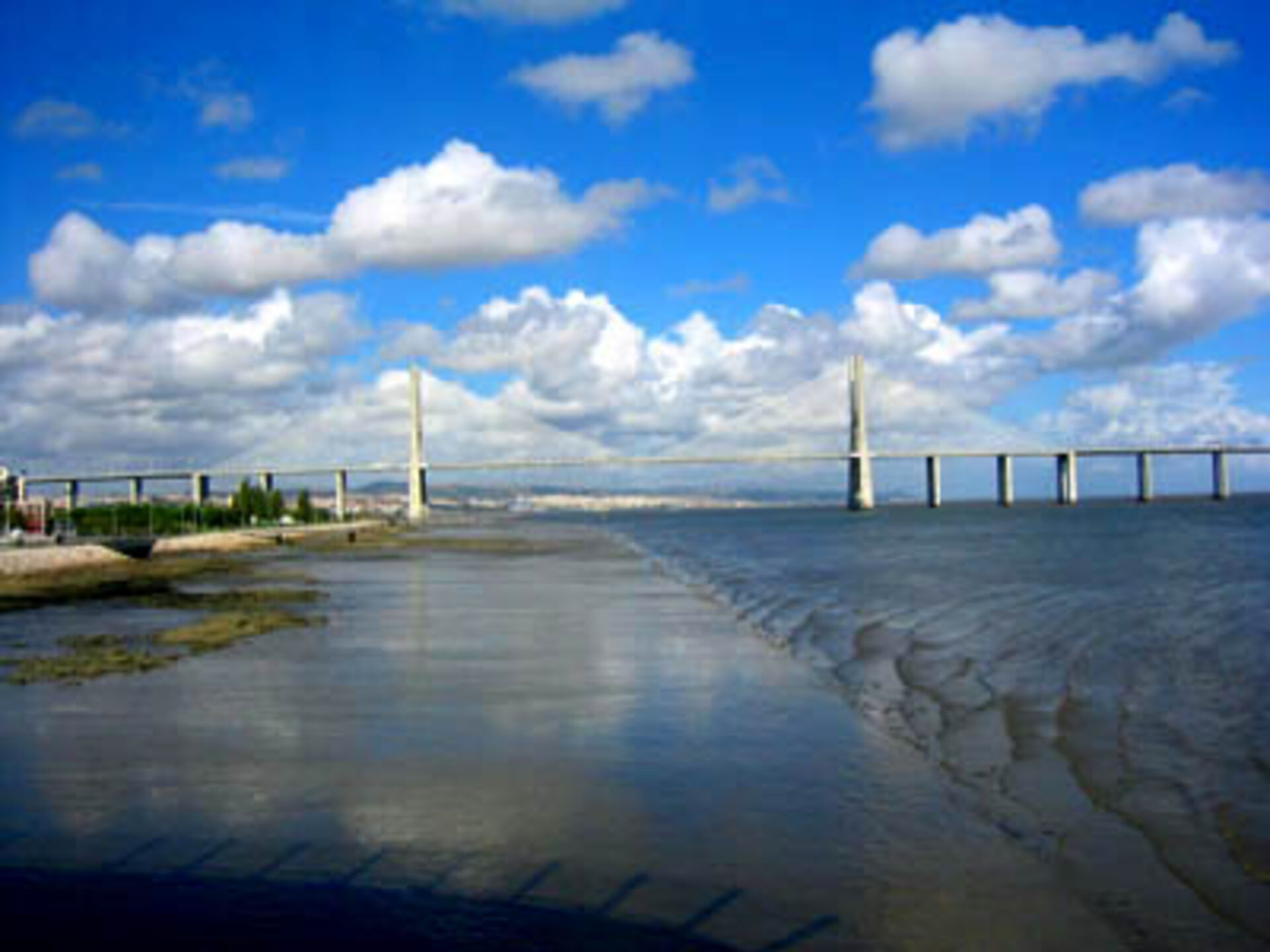 The European Space Agency is working with Portuguese organisations on how space technology can improve road safety.

Each year in Europe, 40 000 people die and 1 700 000 are injured in road accidents. Statistics show that one in three Europeans will become road accident victims during the course of their lifetime. These appalling figures are from the European Commission’s White Paper “European Transport policy for 2010: time to decide”.

Europe is looking at ways to lower these tragic figures, and in the European Union regulations based on road traffic surveillance via satellite are now under consideration.

A new system is currently under development in Portugal that may bring about changes on several levels. The project, known as ARMAS (Active Road Management Assisted by Satellite), is a system for monitoring vehicles via satellite based on EGNOS (European Geostationary Navigation Overlay Service). EGNOS works by enhancing the data provided by the US GPS system, offering greater precision and signal continuity.

ARMAS has been developed by the European Space Agency in partnership with the Portuguese companies Skysoft and INOV and with the support of Auto-Estradas do Atlântico and Lusoponte.

Real time tests are conducted on the Vasco Da Gama Bridge above the Tagus, one of the longest bridges in Europe.

A receiver located inside the vehicle calculates its position in real time and enables information to be exchanged with a regional control centre.

The first benefit is the implementation of virtual tolling with remote payment of toll charges. Stopping is no longer necessary: inside the vehicle the driver is informed that he is passing through the toll, and at the same time the control centre records the vehicle and will then be able to bill it. The result is time saved and an end to the dangerous traffic queues that occur at tollbooths. Virtual Tolling is a major step for implementing a Europe-wide electronic tolling system that allows citizens to travel without physical barriers inside the European Union.

The system also allows the vehicle to send back information about problems that may occur while travelling. An S.O.S. alarm can be sent in an emergency. The signal appears on a screen in the control centre which can send assistance immediately as it knows the exact location of the vehicle. It is also possible to alert nearby motorists to slow down.

In the same way drivers can be notified of incidents they are likely to encounter on their journey, with the problem being posted on the inside screen and through sound messages, providing a prior alert of the location of the road event that enables the driver to take the necessary measures to avoid the hazard (tailbacks, lane changes and so on).

This is one example of real time traffic management that should help accident prevention. ARMAS could later be applied to all road networks.

Other uses being developed are Obstacle Detection & Avoidance and Intelligent Speed Advice & Enforcement. All these functionalities are made possible through the use of the EGNOS signal (reliability, accuracy increase and continuity) – and in the future of Galileo.

The EGNOS signal will be available by mid-2004 and Galileo is due to be operational in 2008. EGNOS is an initiative of the European Space Agency (ESA), the European Commission and Eurocontrol. The Galileo system will complement the sole alternative satellite navigation option: the US Global Positioning System. Galileo, whose development and validation phase is being co-funded by ESA and the EU, will give Europeans - and indeed the world at large - a precise and secured satellite positioning facility.

The Intelligent Transportation System Workshop, organised by ESA and the Portuguese government, will be held in Lisbon on November 27. The event aims to present the system and discuss the impact and possibilities the technology raises.