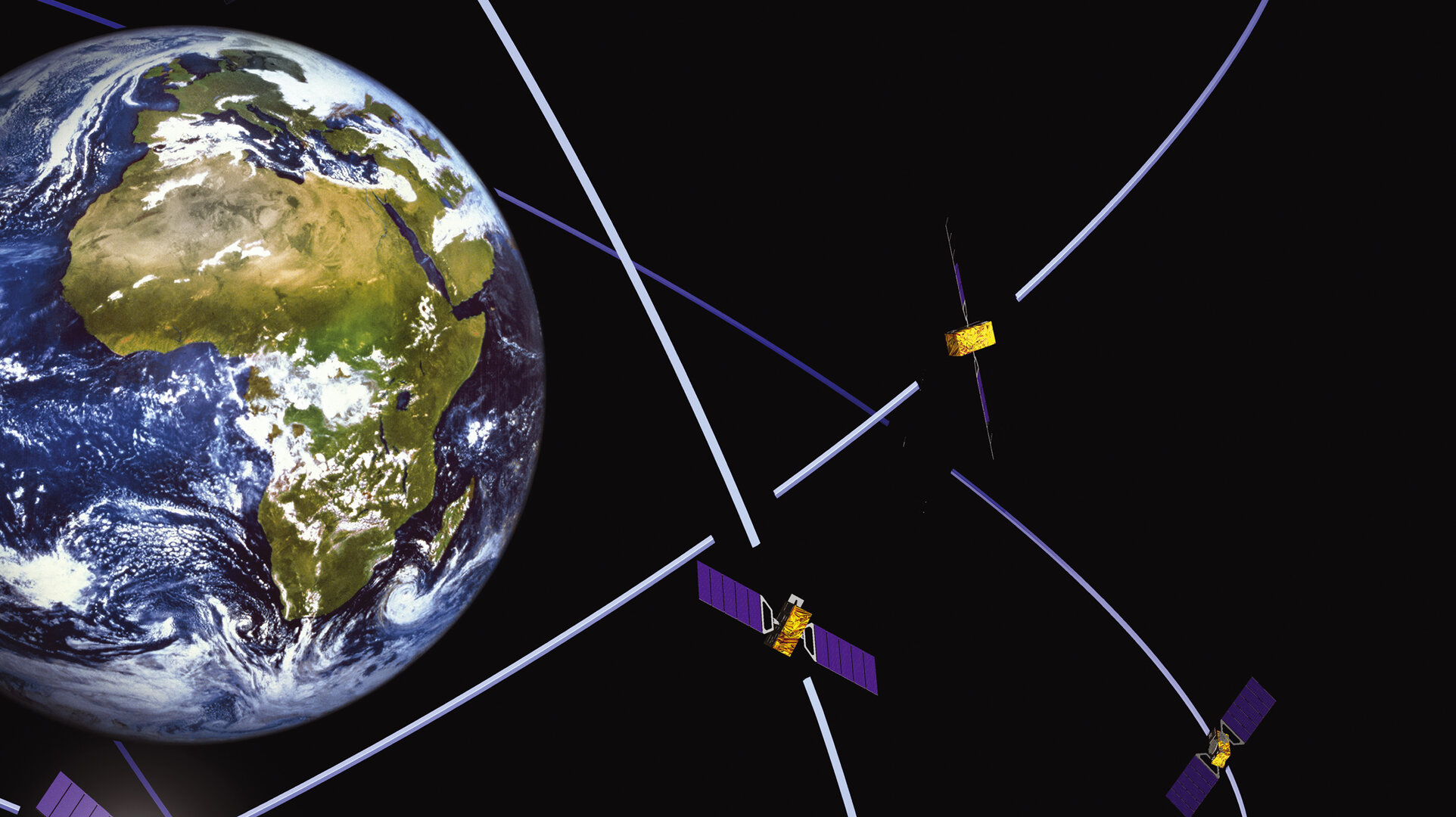 Galileos 11 and 12 were launched together on a Soyuz rocket from Europe’s Spaceport in French Guiana on 17 December.

The satellites’ navigation payloads were submitted to a gamut of tests, centred on ESA’s Redu centre in Belgium, which possesses a 20 m-diameter antenna to analyse the satellites’ signals in great detail.

For users to navigate with metre-level accuracy, Galileo must keep extremely accurate time. Because light travels at a fixed speed – just under 30 cm every billionth of a second – the time it takes for Galileo signals to reach a user’s receiver on the ground can be converted into distance.

All the receiver has to do is multiply the travel time by the speed of light, pinpointing its location from at least four satellites.

The satellites’ onboard atomic clocks – while the most precise ever flown for navigation purposes – must be kept synched by Galileo’s global ground segment, which also keeps track of the satellites’ exact positions in space.

The tests were therefore essential to ensure these latest additions to the fleet met their performance targets while also meshing with the global Galileo system.

Coordinated from the Galileo Control Centres in Oberbfaffenhofen in Germany (which controls the satellite platforms) and Fucino in Italy (which oversees the provision of navigation services to users), the success of these tests mean these satellites have now been integrated into the Galileo constellation.

Four satellites have now completed commissioning since the beginning of this year – satellites 9 and 10 joined the constellation in February.

Information about the status of the constellation is published on the European Service Centre website.

Two more satellites will be launched by Soyuz from French Guiana in May and, for the first time for Galileo, four will be carried on a customised Ariane 5 this autumn.

If all goes as planned, Galileo will end this year with a total of 18 navigation satellites in orbit.

Galileo is Europe’s civil global satellite navigation system. Galileo will allow users worldwide to know their exact position in time and space with great precision and reliability. Once complete, the Galileo system will consist of 30 satellites and the ground infrastructure to enable the provision of positioning, navigation and timing services.

The Galileo programme is funded and owned by the EU. The European Commission has the overall responsibility for the programme; it manages and oversees the implementation of all programme activities.

Galileo’s deployment, the design and development of the new generation of systems and the technical development of infrastructure are entrusted to ESA. The definition, development and in-orbit validation phases of the Galileo programme were carried out by ESA, and co-funded by ESA and the European Commission.

The European Global Navigation Satellite System Agency (GSA) is ensuring the uptake and security of Galileo. From 2017 Galileo operations and provision of Galileo services will be entrusted to the GSA.