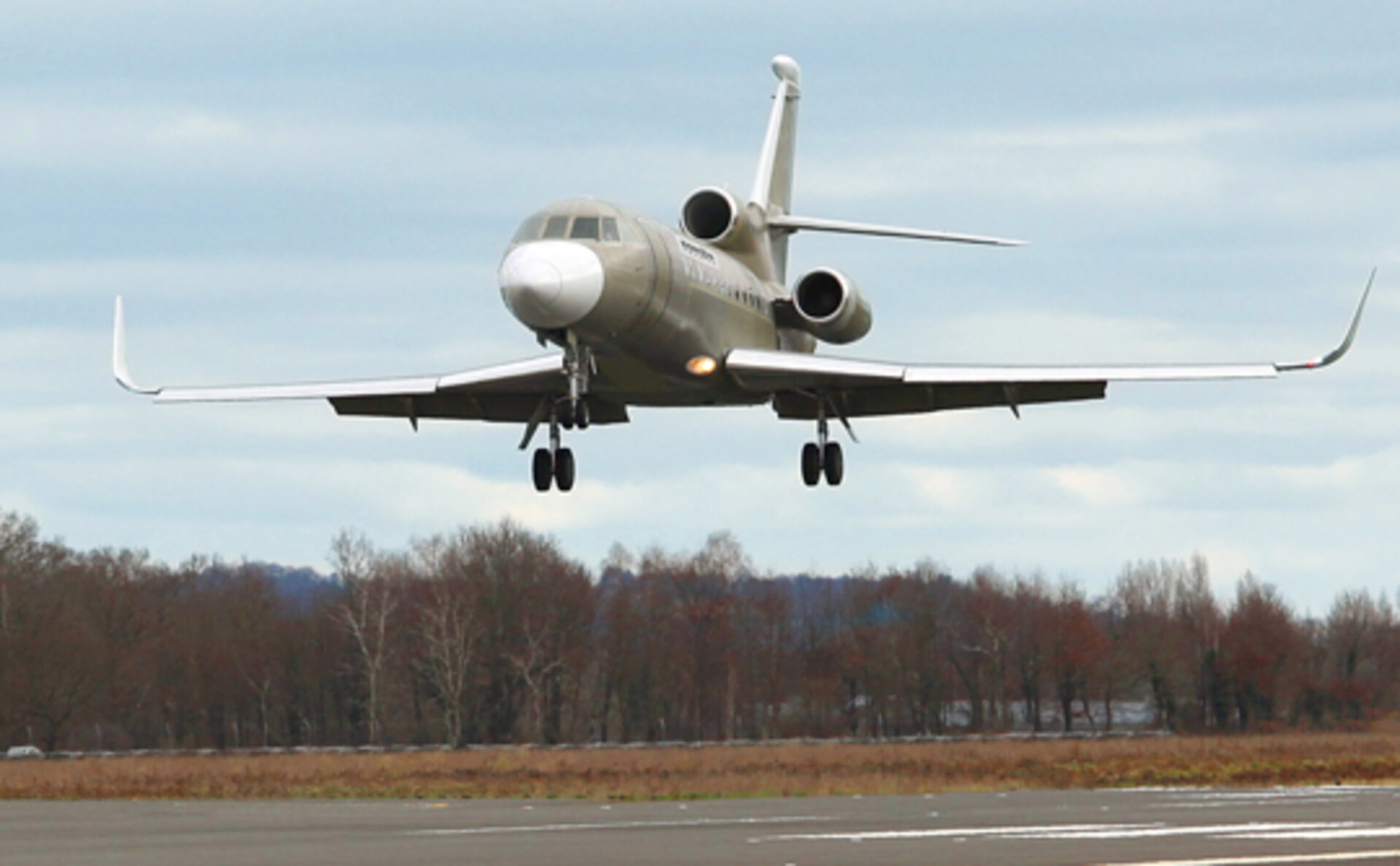 More European aircraft will benefit from air traffic control guidance coming from above as use of the EGNOS Safety-of-Life signal for aviation is set to extend from France and Switzerland to the UK and Germany.

The satellite-based service provides horizontal and vertical guidance information for aircraft performing safety-critical landing approaches to airports in a similar way to existing Instrument Landing System (ILS) devices – but with no ground-based navigation infrastructure needed at the airports, representing a cost-effective alternative for smaller airports and a backup for larger ones.

French airports Pau Pyrénées, Clemont-Ferrand and Le Bourget were the first to authorise use of EGNOS, joined last month by Les Eplatures Airport and St. Gallen-Altenrhein Airport in Switzerland, planning to use it as a low-cost backup to ILS in the event of bad weather.

Switzerland’s air navigation service provider Skyguide signed a working agreement with the European Satellite Service Provider SAS (ESSP), the body overseeing EGNOS services, to prepare the way for its use.

And early in the new year, EGNOS is expected to begin employment at Alderney airport in the UK’s Channel Islands, which is not equipped with ILS. Adoption of the system has been supported by the UK’s National Air Traffic Service and Eurocontrol, the European Organisation for the Safety of Air Navigation.

Meanwhile, Germany’s Federal Supervisory Authority for Air Navigation Services has given permission for EGNOS to be used across 38 German airports from 15 December onwards.

Germany’s air traffic control authority, the DFS Deutsche Flugsicherung GmbH has signed a working agreement with the ESSP. The European Geostationary Navigation Overlay Service, EGNOS, employs a trio of satellites and a 40-strong network of ground stations to improve the accuracy of GPS satnav signals over European territory.

The service is guaranteed to an extremely high level of reliability set by the International Civil Aviation Organisation: it is allowed just a one in 10 million chance of error, and if this tolerance is exceeded then EGNOS users are informed within six seconds.

In order to begin using EGNOS for approaches, Air Navigation Service Providers must prepare runway procedures for the airports they run, while aircraft and operators must be equipped with certified EGNOS receivers and be approved for operations.

EGNOS is the European equivalent of the ‘WAAS’ overlay service in use across North America, which is today being used by more than 40 000 aircraft with more than 2000 landing procedures published.

Eurocontrol is promoting the adoption of EGNOS across Europe through national air traffic control bodies.

ESA is now acting as the design and procurement agent on behalf of the EC for all major EGNOS system changes throughout its operational lifetime, as well as preparing for the next-generation EGNOS anticipated around 2020.