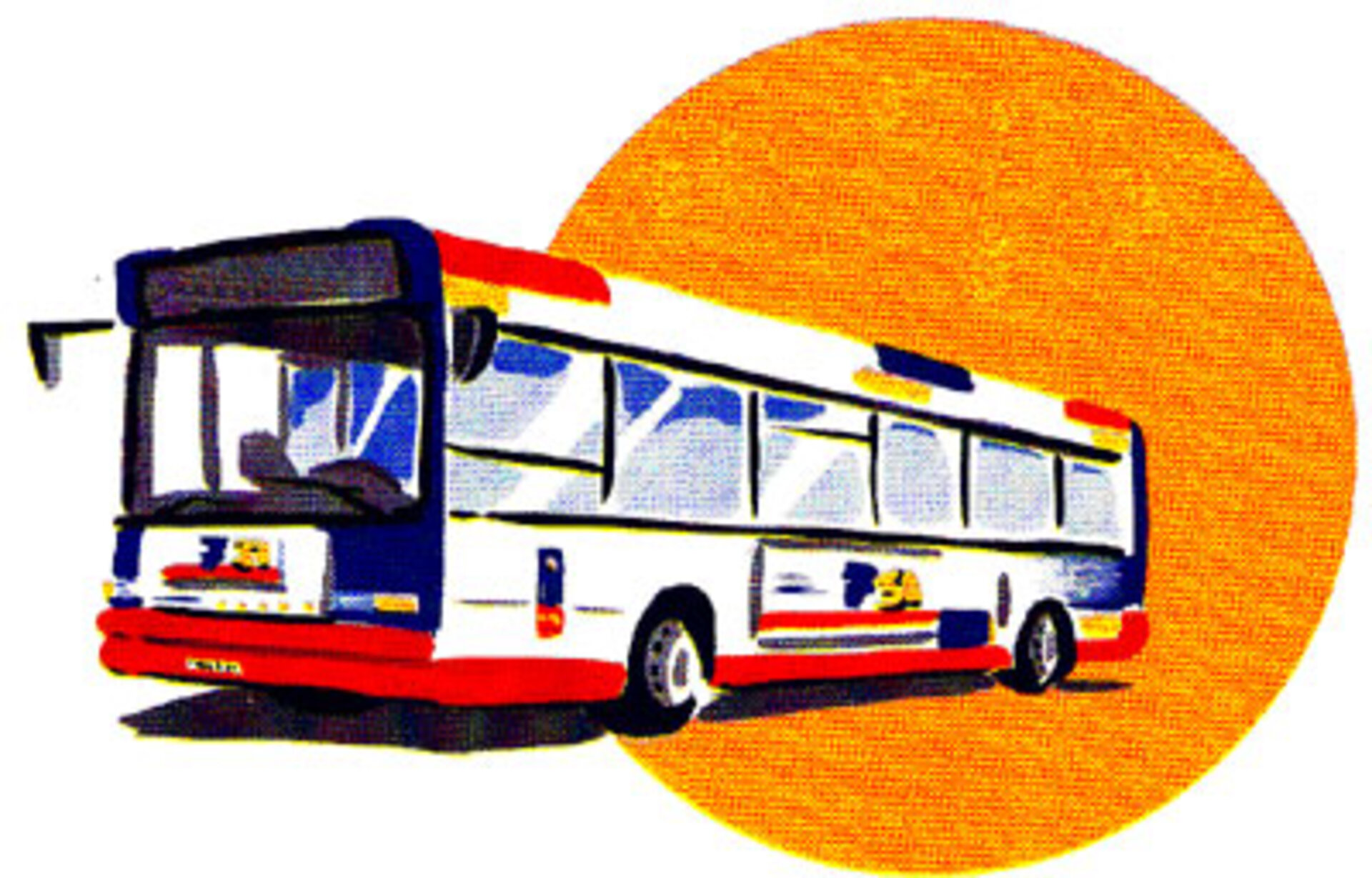 The No. 2 bus is a familiar sight to Toulouse commuters, but it looks slightly different today. That's due to some unusual passengers.

European Space Agency engineers are riding the bus through the French city, along with test hardware and a GPS antenna fitted to the vehicle's roof. It's a day-long experiment to assess how an ESA-developed high-precision satellite navigation system known as EGNOS could be applied to urban public transportation.

"SEMVAT, the local bus company involved, will carry out normal service during the test," said Félix Torán-Martí, EGNOS System and Analysis Engineer for ESA. "The No. 2 bus line has been chosen because its 45-minute-route covers very representative scenarios, such as open sky, urban peripheral zones and downtown. The route is repeated about 20 times a day, allowing for the calculation of statistics."

ESA engineers have set up the trial working closely with Toulouse-based firm NAVOCAP, which specialises in fitting embedded navigation systems into vehicles. NAVOCAP will be gathering data today for later analysis and recommendations on how best to utilise EGNOS (the European Geostationary Navigation Overlay Service) in future bus fleet management applications.

EGNOS works to improve the accuracy of the American GPS satellite navigation constellation from around 10-15 metres down to 1-2 metres. Precision navigational data previously associated only with aviation related applications can also be provided to other transport modes – heralding revolutionary improvements in safety, punctuality and efficiency.

Currently working on an experimental basis only across Europe and the Mediterranean, EGNOS works by receiving American GPS navigation signals at ground stations. Specialist software is then used to correct these signals to produce differential corrections and integrity information which is finally broadcast to the users - either through dedicated Inmarsat satellite transponders or alternatively direct through the Internet, using an ESA technology known as Signal-in-Space through Internet (SISNeT).

At the heart of today's test is a GPS antenna located on the bus roof, attached to a laptop and PDA. A 'Canyoning effect ' caused by nearby tall buildings prevents reliable Inmarsat access from the moving bus, so integrated into the Windows CE.net PDA is a wireless GSM connection enabling SISNeT access. The laptop runs software to capture all relevant data for later analysis.

Possible applications of this system include safer driving through bad weather, tracking the entire bus fleet at once, constant analysis of evolving traffic patterns, plus up-to-the-second details of service delays for passengers awaiting their ride.

“We are convinced that this tests will demonstrate that the combination of wireless technologies, the Internet and Satellite Navigation (EGNOS) will be a valid enhancement to the current fleet management systems.” says Javier Ventura-Traveset, the EGNOS Principal System Engineer for ESA.

EGNOS trials have also been carried out with other vehicles including cars, aircraft, and ferries. This service becomes fully operational next year, paving the way for Galileo, the European initiative for satellite navigation, a constellation of satellites expected to be operational from 2008.