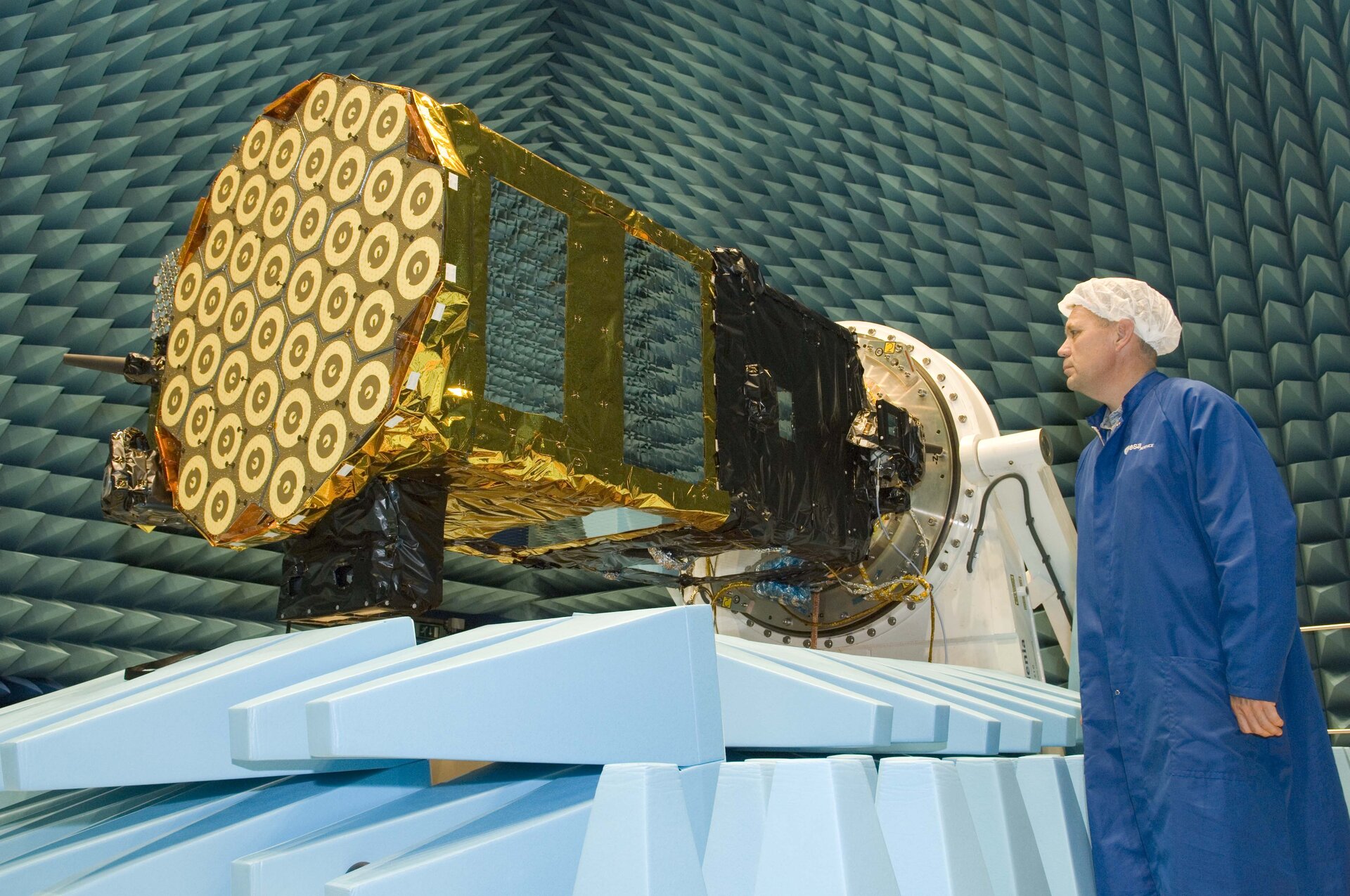 On 28 December, it will be two years since - the first Galileo satellite - was launched by a Soyuz rocket from Baikonur, in Kazakhstan. This satellite demonstrates the progress Europe has made in setting up its own navigation system.

Since January 2006, Galileo signals have been broadcast by and received all around the globe. At ESA's research and technology centre in the Netherlands, a laboratory is checking both the instruments on board the spacecraft that generate the signals and the receivers on the ground. This testing and calibration has allowed the specialists to confirm the success of the mission, which is a good sign for the rest of the programme.

The next step is well under way, with - the second experimental satellite - finishing its preparations for launch in ESA's test facilities. This second Galileo satellite will embark the most accurate atomic clock ever flown in space, which will contribute to the quality of the performance of the Galileo system.

After the validation in orbit will be completed with the launch of four further satellites - the minimum required to obtain a satellite navigation position measurement. These satellites are currently being built at locations across Europe, for launch from the end of 2009.

To reach operational status, Galileo needs a constellation of 30 satellites and an associated network of ground stations spread all around the globe. This phase has just been confirmed with the decisions taken by the European Union, which has agreed on a financing package of € 3.4 billion Euros and proposed to entrust ESA with the full deployment of Galileo by 2013.

While waiting for Galileo, another positioning system is in its pre-operational phase in Europe. EGNOS, the European Geostationary Navigation Overlay System, is a network of ground stations that improves GPS signals and retransmits them via geostationary satellites. EGNOS allows position determination accurate to within two metres. Originally designed to improve air traffic safety, EGNOS is accessible to all and paves the way for Galileo.

With these steps, the European Commission and ESA are progressively setting up a civilian system able to offer guidance and help worldwide.