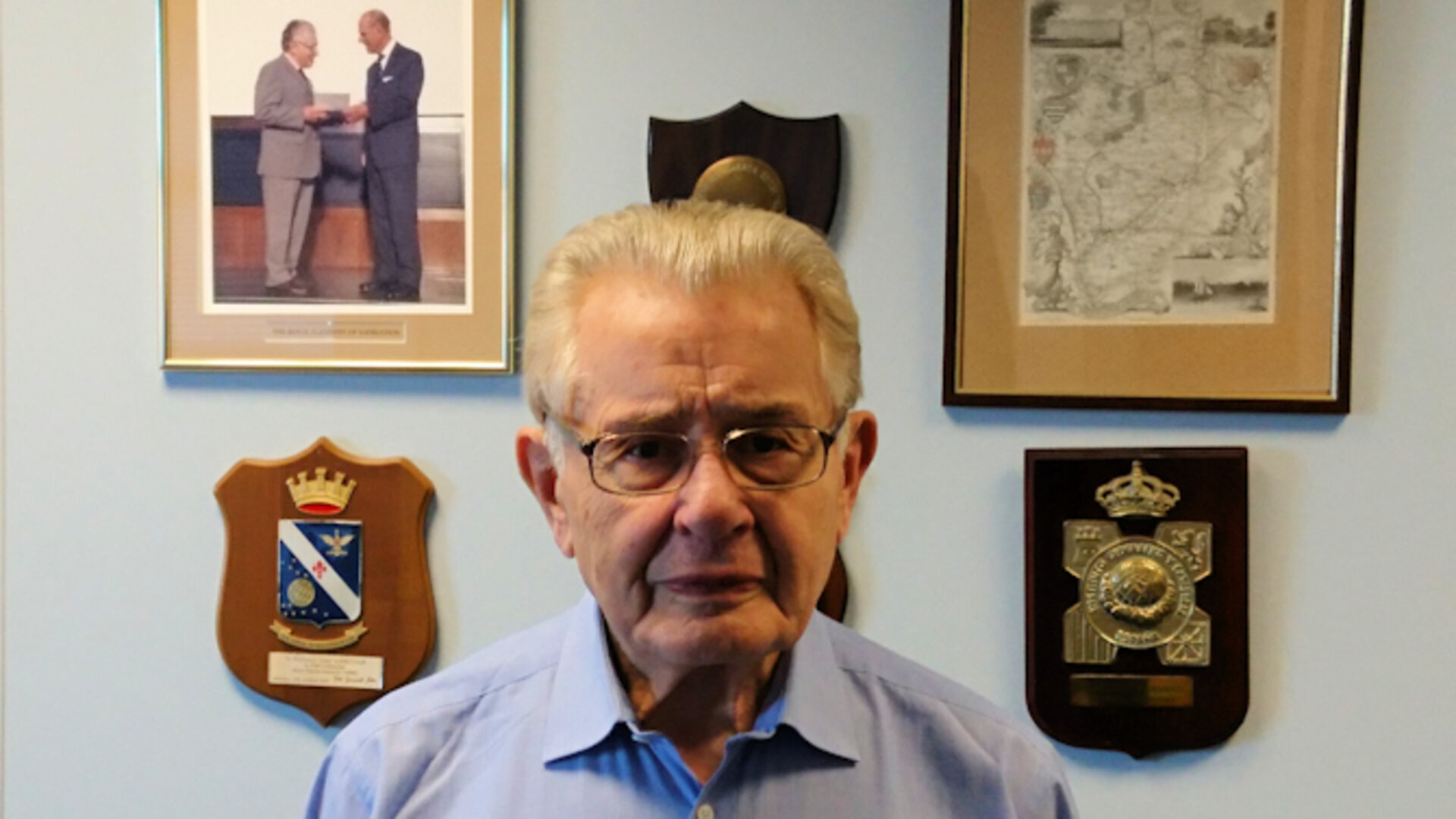 A leading authority and advocate of Europe’s Galileo satellite navigation system has been named as an Officer of the Order of the British Empire by Her Majesty Queen Elizabeth II for services to science.

Vidal Ashkenazi is an expert in geodesy, the science of Earth measurement, as well as satellite navigation, with a 33 year academic career at the University of Nottingham in the UK.

As the founding Director of the Institute of Engineering Surveying and Space Geodesy, Prof Ashkenazi has supervised about 50 PhD students, most of whom occupy senior positions in industry and academia worldwide. In 1998 he left the University to found Nottingham Scientific Ltd, a company that specialises in Global Navigation Satellite System critical applications, involving safety, security and national policy.

In 1976 he was invited by the US National Academy of Science to come to the US National Geodetic Survey to help develop a standardised coordinate system for mapping and satellite navigation. He contributed to the development of a standard geodetic coordinate system for satellites, known as World Geodetic System 1984 (WGS84), today in common global use.

In the late 1990s this led to the resurveying of all the major airports around the world to the WGS84 standard. At the request of Eurocontrol, he was directly involved in carrying out this task across the UK and in continental Europe.

Prof Ashkenazi also played an important role as Galileo began to take shape, for example by leading the group of academic experts in the  European Commission’s GNSS-2 Forum in 1998, gathering together all the major European experts in the field.

His direct advocacy proved influential, when in 2003 he addressed the European Parliament’s Industry, External Trade, Research and Energy Committee on why Europe needed its own satellite navigation system.

Drawing on his transatlantic contacts, he was invited to the US Department of Commerce to address a senior US government and industrial audience on Galileo. He did this by giving a presentation entitled “Galileo: Friend or Foe?” promoting an approach of partnership rather than competition between GPS and Galileo that has indeed come to pass.

In 2005 the then Director of Navigation at  ESA invited Prof Ashkenazi and his company to make the first study on Galileo evolution, known today as the post-2020 Galileo Second Generation.

“I carry on working,” concludes Prof. Ashkenazi, “because technology is changing continuously, and there are always new developments to keep up with.

“That has been the same throughout my career. There’s a saying about university graduates: if five years after graduation more than 5% of your knowledge is still from your university degree course, then there’s something wrong with you.”