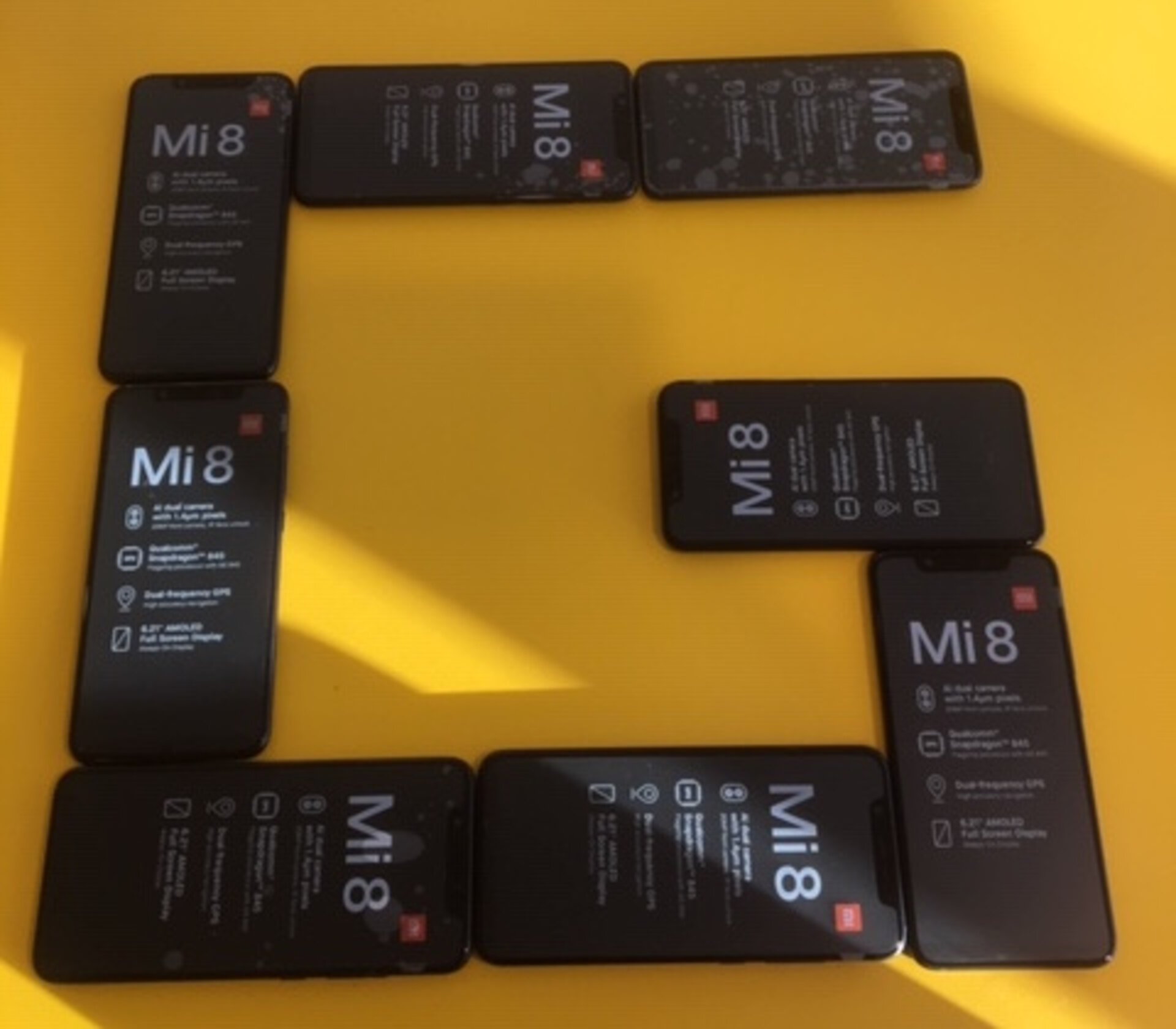 On Thursday 18 April, you are cordially invited to view the final presentations of ESA’s second Galileo smartphone app competition – to develop an app capable of performing fixes using raw Galileo satnav measurements – as well as put your own vote in for your favourite.

Five teams are competing in this year’s competition, run by ESA in collaboration with the European Global Navigation Satellite Systems Agency – GSA – plus the European Commission with the support of Google. It was open to all students from European universities and trainees in posts at European research and development organisations.

Follow Thursday's event from 09:00 to 16:00 CEST on Livestream at https://livestream.com/ESA/GalileoAppCompetition2019.

Or else you are invited to attend the ceremony directly at ESA’s ESTEC technical centre in Noordwijk, the Netherlands. Register by emailing Galileo.Services@esa.int up until Wednesday 17 April.

Galileo is the first satellite navigation constellation to begin operations in the smartphone era, meaning there are already billions of Galileo-capable receivers in operation across the globe. A recent regulatory change means that US smartphones are now routinely making use of Galileo signals too.

And some of the latest smartphones have dual frequency capability, offering still greater positioning performance.

“This year’s slogan is ‘Galileo give mE5’,” explains ESA Galileo Services Engineering Manager Rafael Lucas Rodriguez. “This refers to the aim of this year’s competition, to emphasise the quality of Galileo’s dual frequency signals E1 and E5 – last year’s competition was focused solely on E1.

“The teams’ challenge is to develop an app capable of performing fixes using raw Galileo satnav measurements. The set objective is to reach sub-metre accuracy worldwide in unobscured sky conditions, computing dual frequency positioning signals to compare them with their single frequency equivalents.”

The app should allow the user to select Galileo-only positioning, GPS-only positioning and the combination of both on a simultaneous basis, with the potential to include other satnav constellations in turn.

The receiver chipsets inside smartphones routinely make use of Galileo in combination with several other satnav constellations – the US GPS, Russian Glonass and Chinese BeiDou. These chipsets function in ‘black box’ style, making the resulting positioning fixes accessible to users, but without giving any option to the user to select which constellation to employ – or information on Galileo’s particular contribution to the phone’s overall positioning performance.

However, in newer Android smartphones it has become possible to access the raw signal measurements used to compute position, opening the door to the development of applications where the user can indeed select which constellations to employ.

The very latest models also allow the use of dual satnav frequencies, giving a major boost to positioning precision. The higher chip rate of the additional frequency allows the chipset to compensate for signal propagation errors from the signals’ journey through the ionosphere – the electrically active outer layer of atmosphere – and reduces false ‘multipath’ detections caused by signals reflecting off buildings.

The first and second prize-winning teams will win attendance to the ESA & EC International Summer School on Global Navigation Satellite Systems in Portugal. Additional prizes will be available to the most innovative app and the winner of a public online vote, to be undertaken during the final. 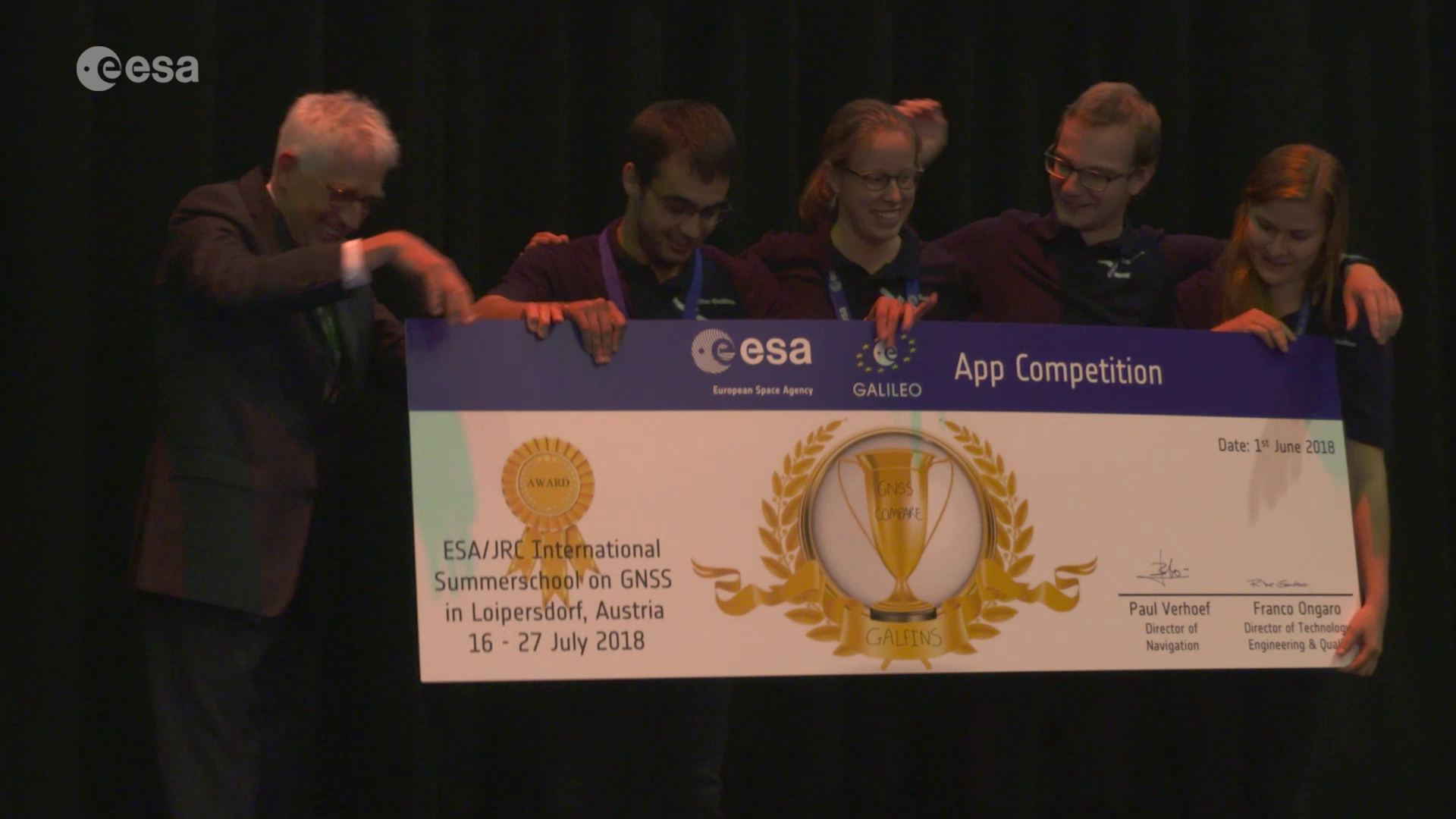