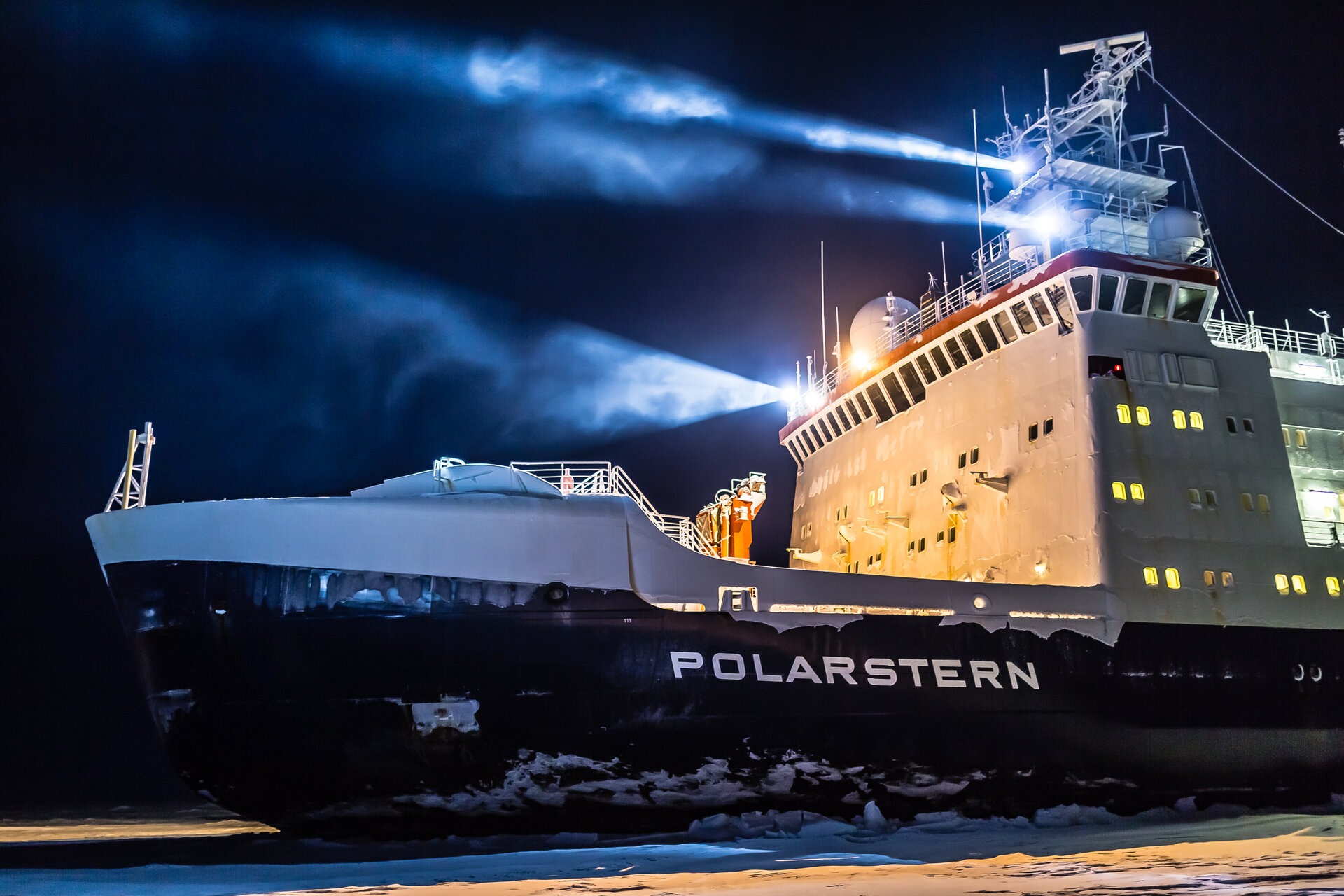 As millions of people around the world marched for urgent action on climate change ahead of this week’s UN Climate Action Summit, an icebreaker set sail from Norway to spend a year drifting in the Arctic sea ice. This extraordinary expedition is set to make a step change in climate science – and ESA is contributing with a range of experiments.

With the youth calling for action, the climate crisis is in the public eye more than ever, and consequently there is more pressure to push the issue higher up the global political agenda.

The state of the climate has been detailed in a new landmark report that was produced for the summit. It says that the five-year period from 2014 to 2019 is the warmest on record and that sea-level rise has accelerated significantly over the same period as carbon dioxide emissions have hit new highs.

However, the Arctic is warming twice as fast as the global average. Since Earth’s climate works as a system, the consequences of this rapid warming are not only being felt in this remote polar region, but also across the planet.

Needless to say, a better scientific understanding of the complexities of the fragile Arctic environment is critical for policy decisions on climate-change mitigation and adaptation, and for setting up a framework for managing Arctic development sustainably. The EU’s Integrated Policy for the Arctic includes a central pillar of climate change for this reason.

The Multidisciplinary drifting Observatory for the Study of Arctic Climate (MOSAiC) expedition is about to make a major contribution to Arctic climate science.

Spearheaded by the Alfred Wegener Institute, Helmholtz Centre for Polar and Marine Research (AWI), it is the biggest shipborne polar expedition of all time and aims to take climate research to a completely new level.

It involves the Polarstern German research icebreaker spending a year trapped and drifting in the sea ice so that scientists from around the world can study the Arctic as the epicentre of global warming and gain fundamental insights that are key to better understand global climate change.

During each phase of this huge international expedition, roughly one hundred people will be researching, working and living on board the icebreaker as well as on the sea ice. They will face some extremely harsh conditions during the polar winter – complete darkness, storms and temperatures that can drop to –40°C.

Christian Haas, from AWI, said, “We want to better understand the processes and energy flows between the ocean, ice and atmosphere – and how they change over the course of the seasons.

We will also compare the data with satellite data, in particular with ESA’s CryoSat, which was specifically launched to measure ice thickness. This will allow us to observe how the ice grows and becomes thinner.”

ESA’s Tânia Casal said, “The MOSAiC expedition offers a unique opportunity to considerably improve our understanding of ocean–ice-snow–atmosphere processes and this will contribute to a more accurate modelling of future Arctic climate scenarios.

“We want to make sure that data associated with these processes delivered by ESA satellites and by the Copernicus Sentinels as well as from missions under development have the best possible impact. So we are contributing to the expedition with a range of calibration and validation activities.

“For example, as Dr Haas mentions that arrangements have been made for measurements to be taken that will be used to validate CryoSat, but also that validate the Copernicus Sentinel-1 radar mission.”

ESA’s Craig Donlon added, “We are currently working on new high-priority missions such as the Copernicus Imaging Microwave Radiometer (CIMR) mission and the Polar Ice and Snow Topography Altimeter (CRISTAL) mission to support the EU Integrated Policy for the Arctic. CIMR will provide high-resolution multispectral images of ocean, ice and snow properties and CRISTAL will provide estimates of sea-ice thickness. The two missions can work in perfect synergy.

“MOSAiC will give us an unprecedented time series of reference measurements to develop quality algorithms and data products from the CIMR and CRISTAL missions, which will support applications from weather forecasting to climate research, with benefit for the Copernicus services and beyond.”

Dr Casal noted, “In addition, we are working with the Japan Aerospace Exploration Agency to collect measurements from the ALOS-2 mission as part of our preparatory work on the ROSE-L mission, which is another high-priority candidate for Europe’s Copernicus programme, and which will work in synergy with the Copernicus Sentinel-1 C-band radar for sea-ice charting services.”

ESA experiments also include ship-based instrumentation for dedicated validation measurements of the thickness of thin seasonal ice from the Earth Explorer SMOS mission.

Josef Aschbacher, Director of ESA's Earth Observation Programmes, said, “The scale of MOSAiC expedition is truly remarkable and a testament to what international collaboration can achieve.

“Climate change is a very serious global concern, and the pioneering satellite missions we develop are key to measuring and understanding change so that informed decisions on action can be taken.

“This expedition gives us an important and unique opportunity to validate measurements being made from space as well as further the development of new missions on the drawing board.

“We wish everyone participating in MOSAiC the very best of luck – it will certainly be a challenging and harsh environment to work in.”