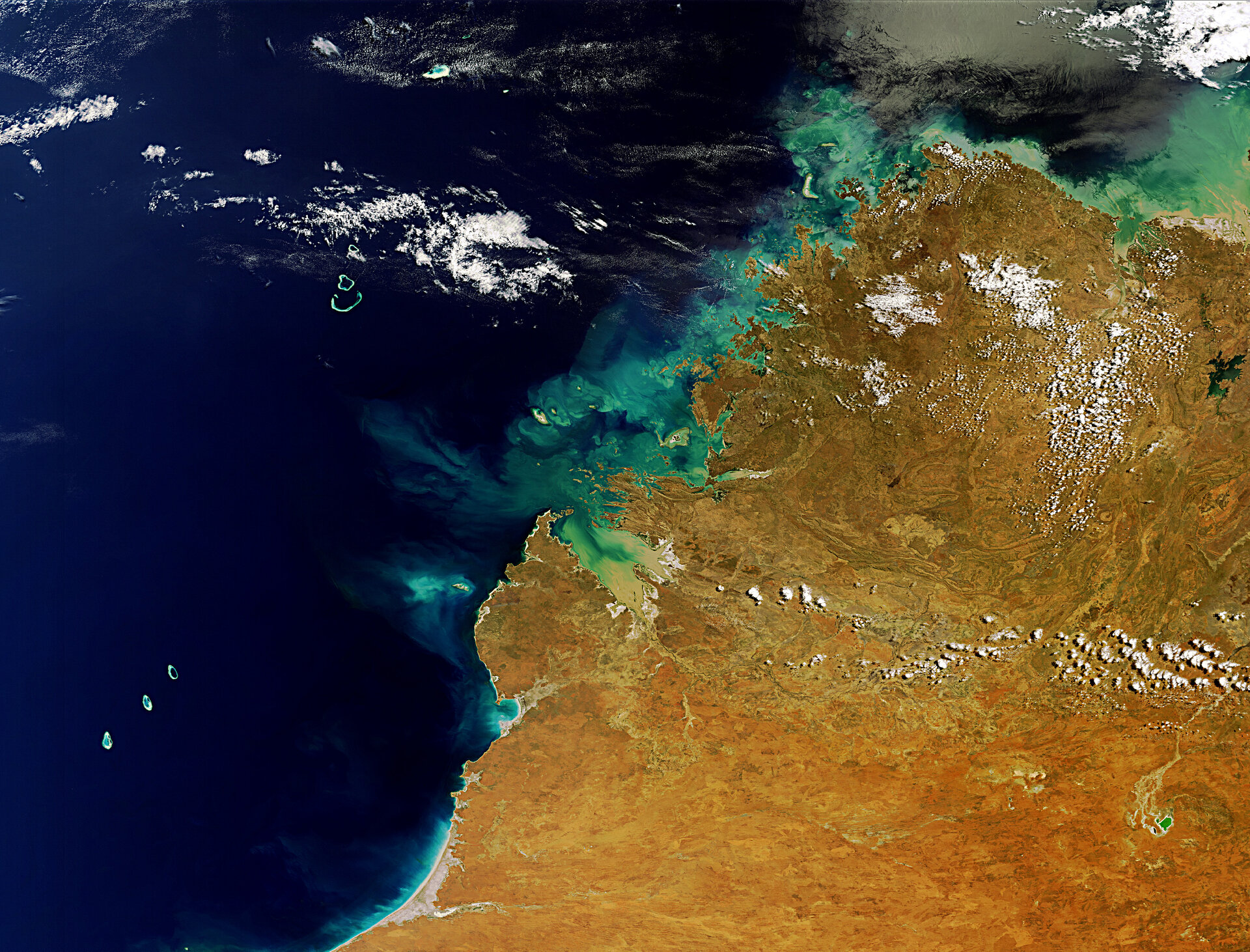 ESA and Australia’s CSIRO national research organisation have signed an agreement which will give Australia better access to information from Europe’s Earth-observing satellites, while ESA will benefit from Australia’s scientific expertise.

Signed at the Paris Air & Space Show today, the agreement focuses on the collaboration between Australian and European researchers in the evaluation of satellite data for use in Australia, while jointly developing new applications and space technologies for future satellites.

While ESA will greatly benefit from Australia’s scientific expertise, the calibration and validation activities for European satellites will also be improved.

“The cooperation will also improve the calibration and validation of Earth observation data over Australia and improve the data quality of our missions.”

Australia and ESA have been collaborating in Earth observation for many years, including cooperation on the ERS and Envisat missions in the development of the instruments, calibration and validation activities, and data exploitation. 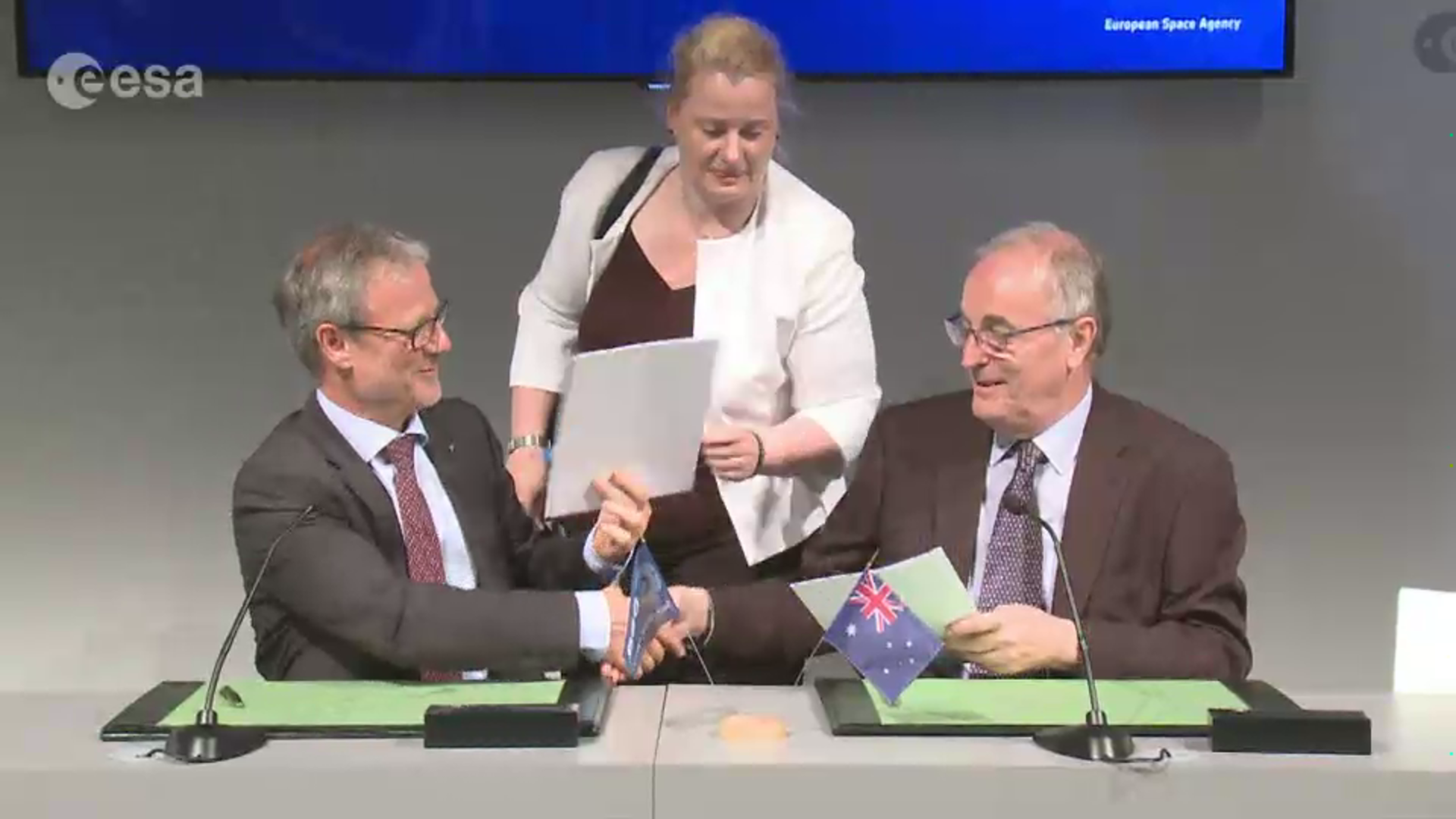 “Currently there are over 100 Australian government programmes and hundreds of researchers relying on data from foreign satellites, making Australia one of the largest users world-wide of Earth observation data.”

CSIRO and other Australian partners already have various agreements with ESA in the areas of space science and technology, and have been sharing data and expertise for many years.

ESA operates a facility in Western Australia that is used to track its various space science missions, including the Rosetta mission to Comet 67P/Churyumov–Gerasimenko.