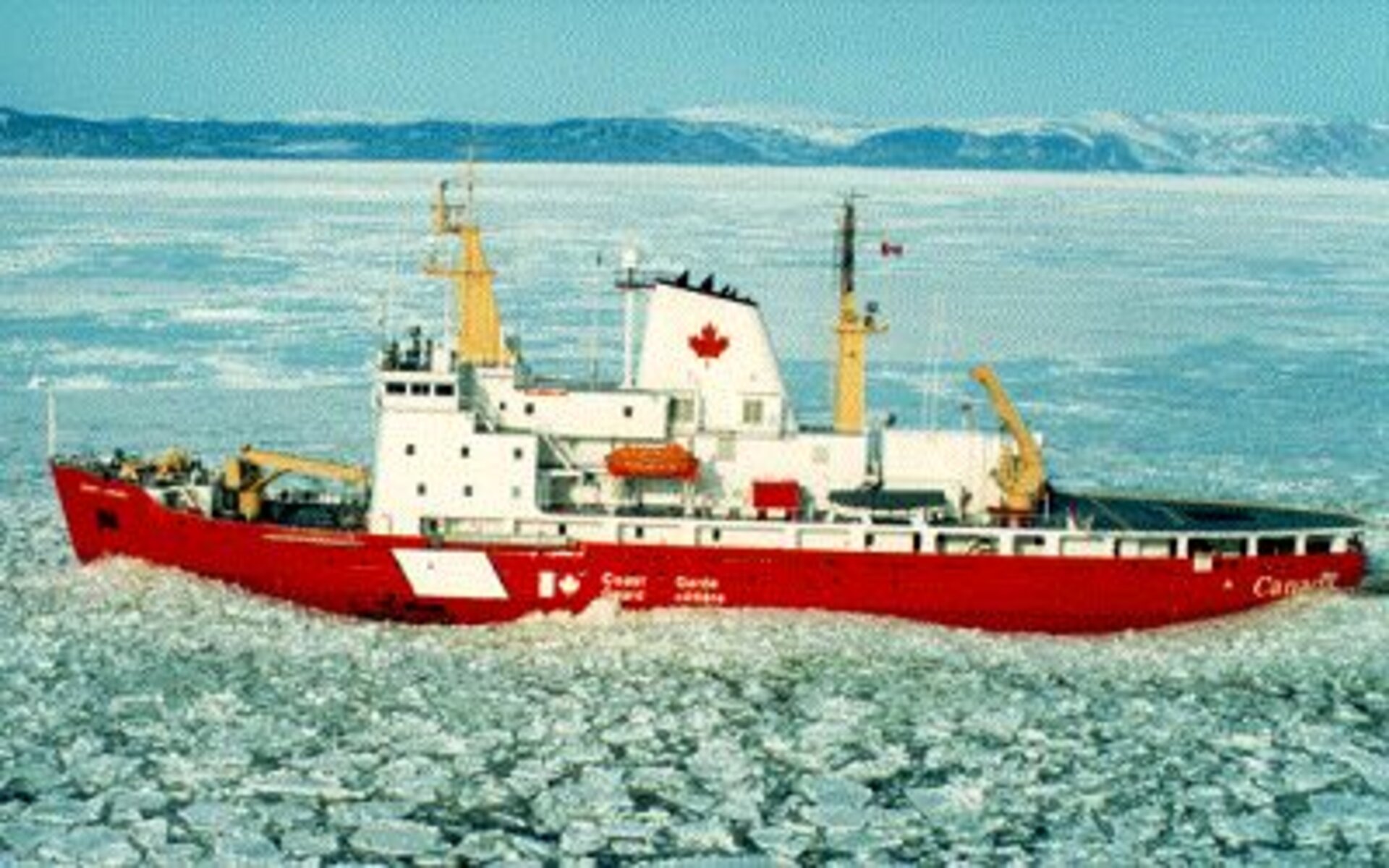 The level of shipping and offshore activities occurring in and around icebound regions is growing steadily, and with it the demand for reliable sea ice information.

Many countries that are reliant on shipping through ice-affected areas operate national ice monitoring and icebreaker services, including Russia, China and the nations of Scandinavia. The International Ice Patrol run by the International Maritime Organisation monitors icebergs affecting busy North Atlantic sea-lanes.

The take-up of such services is increasing. Fishing fleets, oil and gas companies and mineral prospectors are increasingly active around Arctic regions, their moves north driven by dwindling returns from traditionally exploited zones and made feasible by technological advances.

Ship operators require precise up-to-date information on the location of ice edges and open water and the ice type and concentration along their vessel's route. In the case of oil shipments, tanker insurance is only valid for particular sets of ice conditions and operators need to ensure their classification ranking is consistent with the conditions they face.

Traditionally, ice-monitoring services are based on data from aircraft, ships and land stations, providing standardised information products used by ship operators to modify routes and choose the optimal routes for icebreakers clearing a way to port. But the area coverage available from such sources is always limited, and often impeded further by bad weather.

Seeing through clouds and darkness

Earth observation has begun to fill this performance gap, enabling continuous wide-area ice surveillance. While clouds and winter darkness obscure optical images in the regions of interest, radar instruments of the type flown on ERS and Envisat go on acquiring data regardless of light levels or weather.

Because they measure surface roughness rather than reflected light radar images can differentiate ice floes and ice bergs against open water, and even detect different ice types – such as the hazardous multi-year ice that even icebreakers try to avoid.

Ice-monitoring bodies such as the Canadian Ice Service and International Ice Patrol are using Envisat Advanced Synthetic Aperture Radar (ASAR) imagery in conjunction with a radar instrument on the Canadian Space Agency's Radarsat for systematic coverage of their regions of responsibility, making updates possible every 12 to 24 hours.

Run by the Finnish Institute of Marine Research, the Finnish Ice Service is tasked with providing information on ice coverage to all operators in the Baltic Sea. Traffic has increased by a third in the last decade, but the number of supporting icebreakers has remained static. This has been made possible by more efficient ice monitoring for vessel navigation and route planning, where the use of Earth Observation data has become increasingly central.

The Finnish Ice Service has employed space-derived radar data for more than a decade – obtained first from ERS, then Envisat and Radarsat – and it has become sufficiently important that it has almost completely supplanted reconnaissance flights. Ice classification maps generated from radar imagery are now being supplied to users at sea.