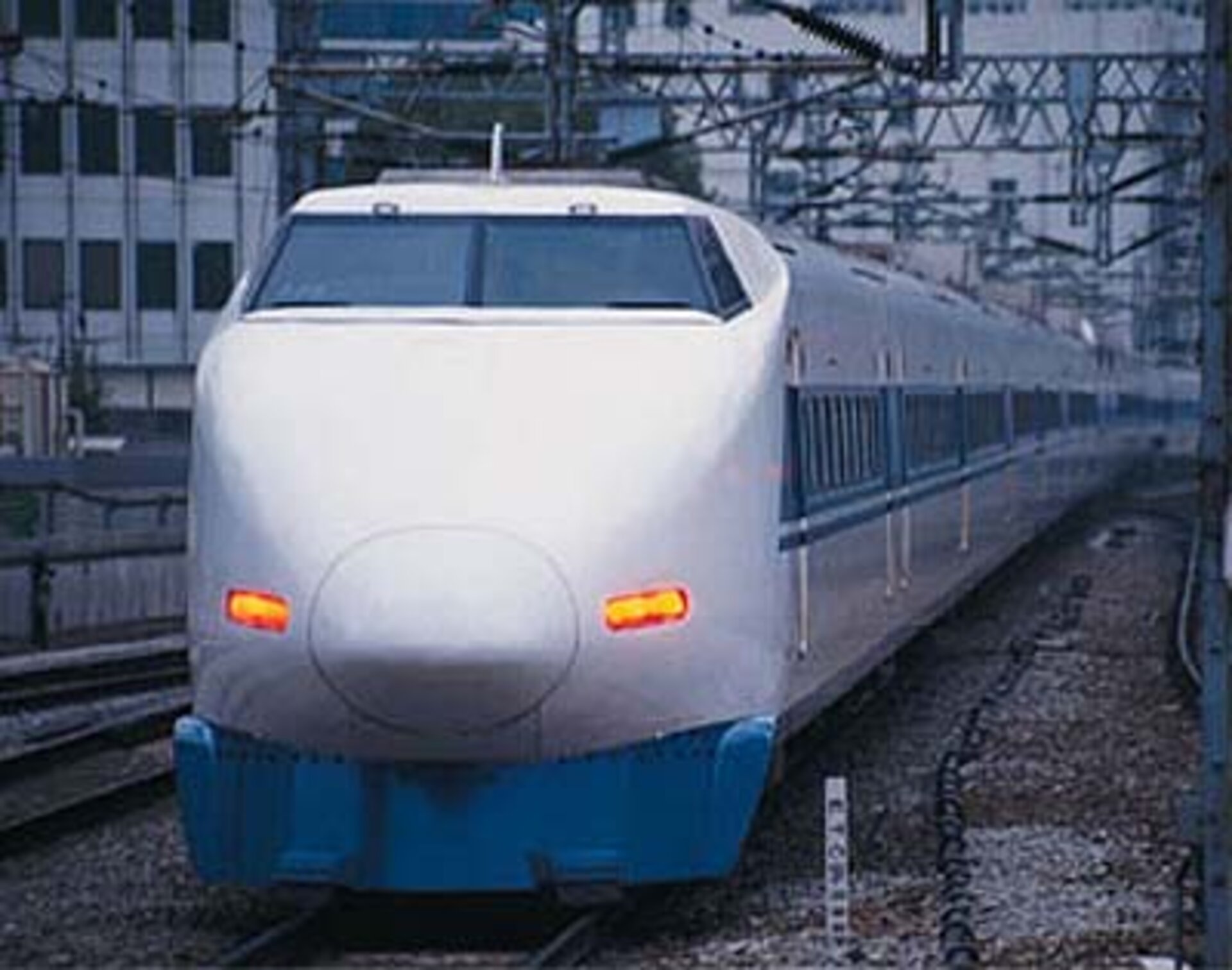 By 2010 total European freight traffic is projected to have grown by 38% from its 1998 level while passenger transport swells by 19%.

To meet this rise the European Commission anticipates construction of thousands of kilometres of high-grade roads and railway lines.

Laying down road and rail corridors can often be expensive enterprises, with each new kilometre costing several million Euros. However efficiently planning for a least cost alignment can significantly cut construction time and expense.

In theory the easiest solution is to have road and rail lines follow natural contours in the landscape, but planners have to take into account local variations in geology and geometry, along with factors such as land costs and environmental and social impacts.

Earth observation results represent a valuable additional level of data. Paradoxically, observations carried out from a satellite 800 km in space can characterise many elements of a landscape in much more detail than a ground-based field survey.

Multiple radar images of the type acquired by ESA's ERS and Envisat spacecraft can be combined together using a technique called interferometry. This enables the creation of precise digital elevation maps and also the detection otherwise invisible ground motion events on the scale on the scale of just a few millimetres.

Areas shown to be at risk of larger-scale subsidence events, landslides or faulting can be flagged and avoided by route planners. The same technique is also available for pipeline layers.

Engineers working to protect existing road and rail infrastructure from ground motion are also making use of interferometry. In Canada's British Coumbia, the deep-seated Fountain slide active on the south bank of the Fraser River for the past three decades endangers Highway 99 and a railway running alongside it.

Highways engineers carried out remedial works on the slide, but without the expected results. It was then they turned to a space solution, with the firm Atlantis Scientific Inc exploiting the ERS archive to generate interferometry data to characterise the evolution of the landslide during the last several years.