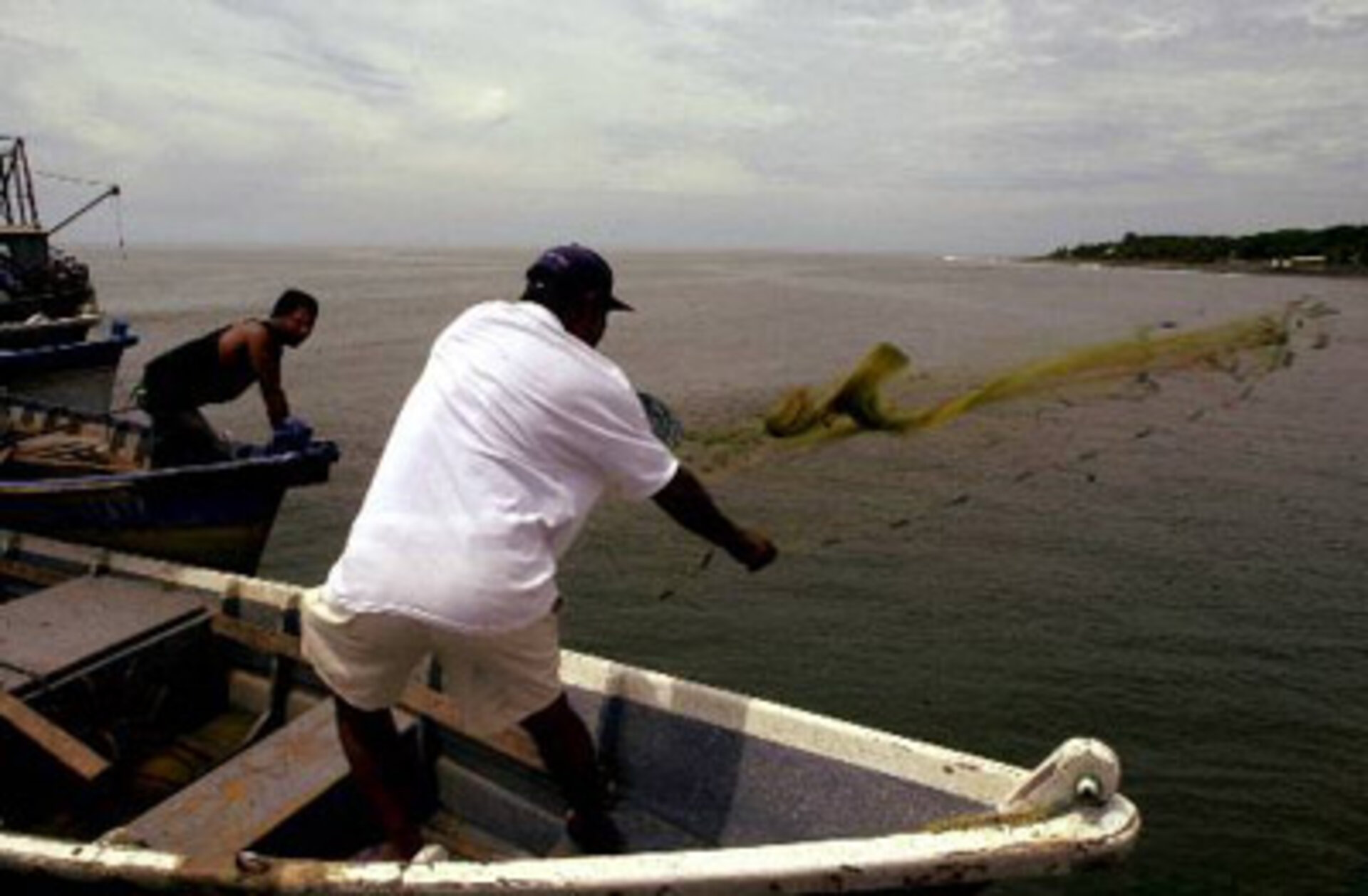 Springtime changes the face of the ocean in the northern hemisphere as much as the land. Seen from space, the sea surface becomes vivid with chlorophyll pigment, showing the presence of 'the grass of the sea'. Unicellular phytoplankton float on the top hundred metres of ocean, millions of them in a single spoonful of water.

Individually insignificant, together they amount to the most important organisms on Earth. As 'primary producers', phytoplankton make up the base of the marine food chain - dine on any seafood and ultimately you are snacking on them - while up on land we are all dependent on them for the very air we breathe.

Envisat’s suite of instruments includes MERIS, ESA’s first spectrometer especially designed to remotely sense chlorophyll pigments and so phytoplankton populations. By keeping watch on these minuscule life forms we gain increased understanding of their influence over global climate - and obtain a preview of Earth’s future.

Despite making up less than one per cent of global plant biomass, phytoplankton perform half of all photosynthesis: absorbing carbon dioxide, water and sunlight, they breathe out oxygen and generate the new biological material needed for their survival and reproduction. This means they play a key part in the 'carbon cycle' that regulates Earth’s atmospheric make-up. When the phytoplankton die, absorbed carbon falls with them to the bottom of the sea and remains as marine sediment, which over time can become sedimentary rock.

Human burning of fossil fuels and forests pumps out an estimated 1600 million tonnes of extra CO2 each year. This contributes to the greenhouse effect, because CO2 is transparent to solar radiation but blocks heat energy in the infrared, just like the panes in a greenhouse. As a result, global temperatures could increase by anything from one to five degrees centigrade in the next century.

Scientists cannot be any surer yet, because they do not fully understand the workings of the carbon cycle. They do know that only half the CO2 we put into the atmosphere stays there - the rest is absorbed equally by land vegetation and phytoplankton. If not for this photosynthetic buffering the greenhouse effect would undoubtedly now be much worse than it is.

With Envisat and MERIS we can pinpoint more precisely how much carbon these tiny organisms take in - and whether we can expect this buffering to continue. Phytoplankton numbers can vary by a factor of a thousand, depending on local sea conditions.

Will climate change greatly affect these numbers? Will phytoplankton be able to absorb the human-induced carbon dioxide released in the atmosphere and temporally stored at the bottom of the oceans? Is the carbon cycle about to diverge and turn into an unstable system with catastrophic consequences for terrestrial life? Envisat helps provide some of the answers to these and other questions.