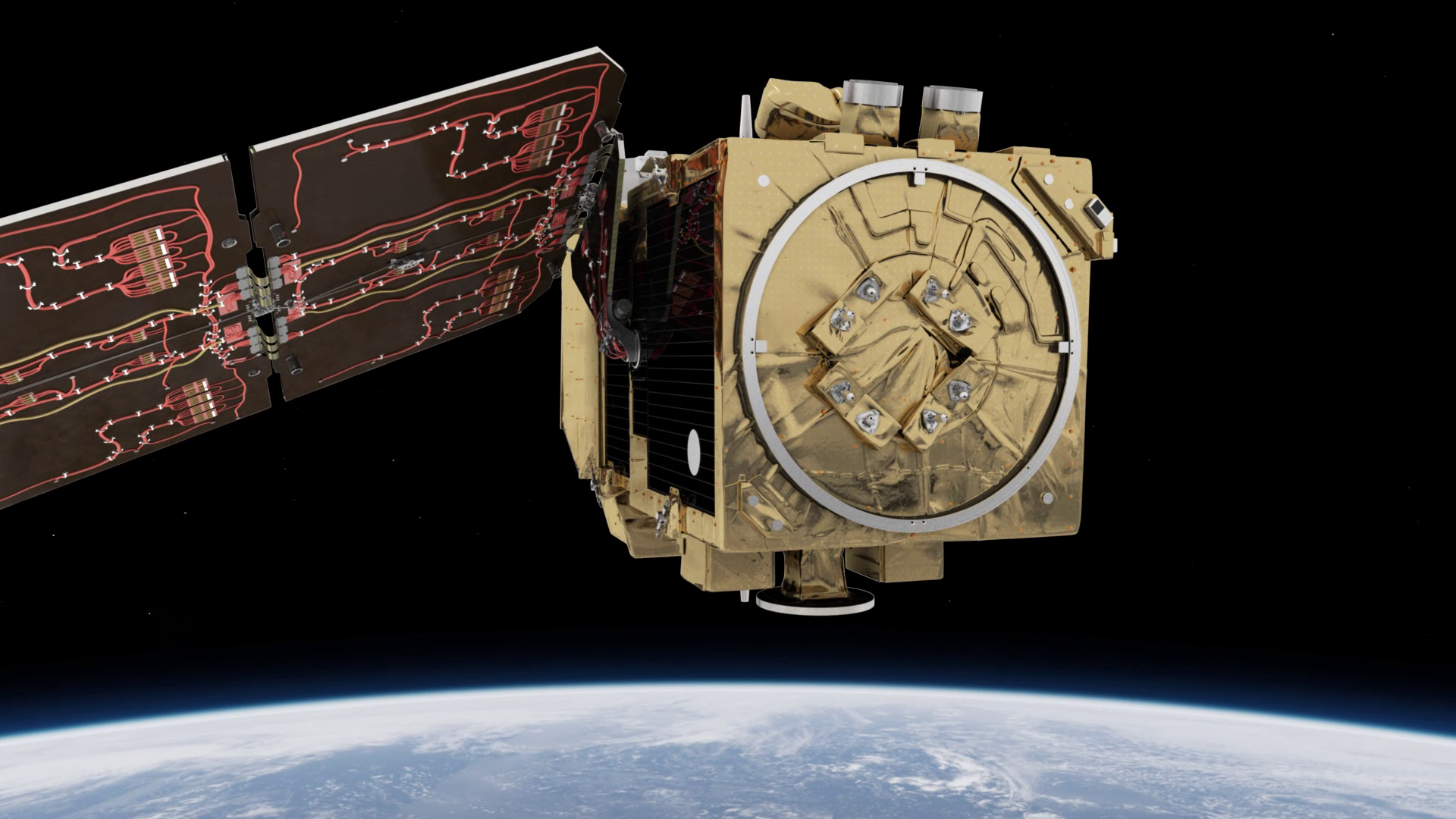 Europe’s upcoming Sentinel-2 mission has reached a significant milestone on its road to delivering high-resolution optical images for monitoring our changing land. Seven years in the making, the state-of-the art imager is ready to join the first satellite.

While several hundred scientists and users gathered recently to discuss the many applications of this next Sentinel, engineers at Airbus Defence and Space in Germany were taking delivery of the mission’s multispectral imager.

Participants at the Sentinel-2 for Science workshop, held in Italy last week, were enthused to hear that the years spent developing, assembling and testing has resulted in an instrument that will transform our ability to monitor how land is being used.

The mission is based on a multispectral imager that provides unprecedented high spatial, spectral and temporal resolution along with systematic coverage of land and coastal areas.

Presenters unanimously underlined the mission’s merits, including its value for providing imagery to improve agricultural and forestry practices.

Developed for Europe’s Copernicus environmental monitoring programme, Sentinel-2 ensures the continuity and further enhancement of the Spot and Landsat missions for land, emergency and security services.

This ambitious mission is based on a two-satellite constellation. Coupled with their 290 km-wide swaths, the constellation will cover all Earth’s land, large islands, inland and coastal waters between 83°N and 56°S in five days.

The two satellites are being built in parallel. Sentinel-2A is scheduled to be launched at the end of April 2015 and Sentinel-2B about one year later.

Sentinel-2A’s imager is now starting to be integrated and aligned with the satellite platform. A series of tests will follow before the satellite as a whole is shipped to IABG near Munich for a further five-month testing programme.

Pending a successful outcome of the Qualification and Acceptance review by ESA, the satellite will then be shipped to Europe’s Spaceport in French Guiana for launch atop a Vega rocket.

Sentinel-2B’s imager is being constructed at Airbus Defence and Space in France and is expected to be shipped to their facilities in Germany in the middle of next year to go through the same integration and testing process.