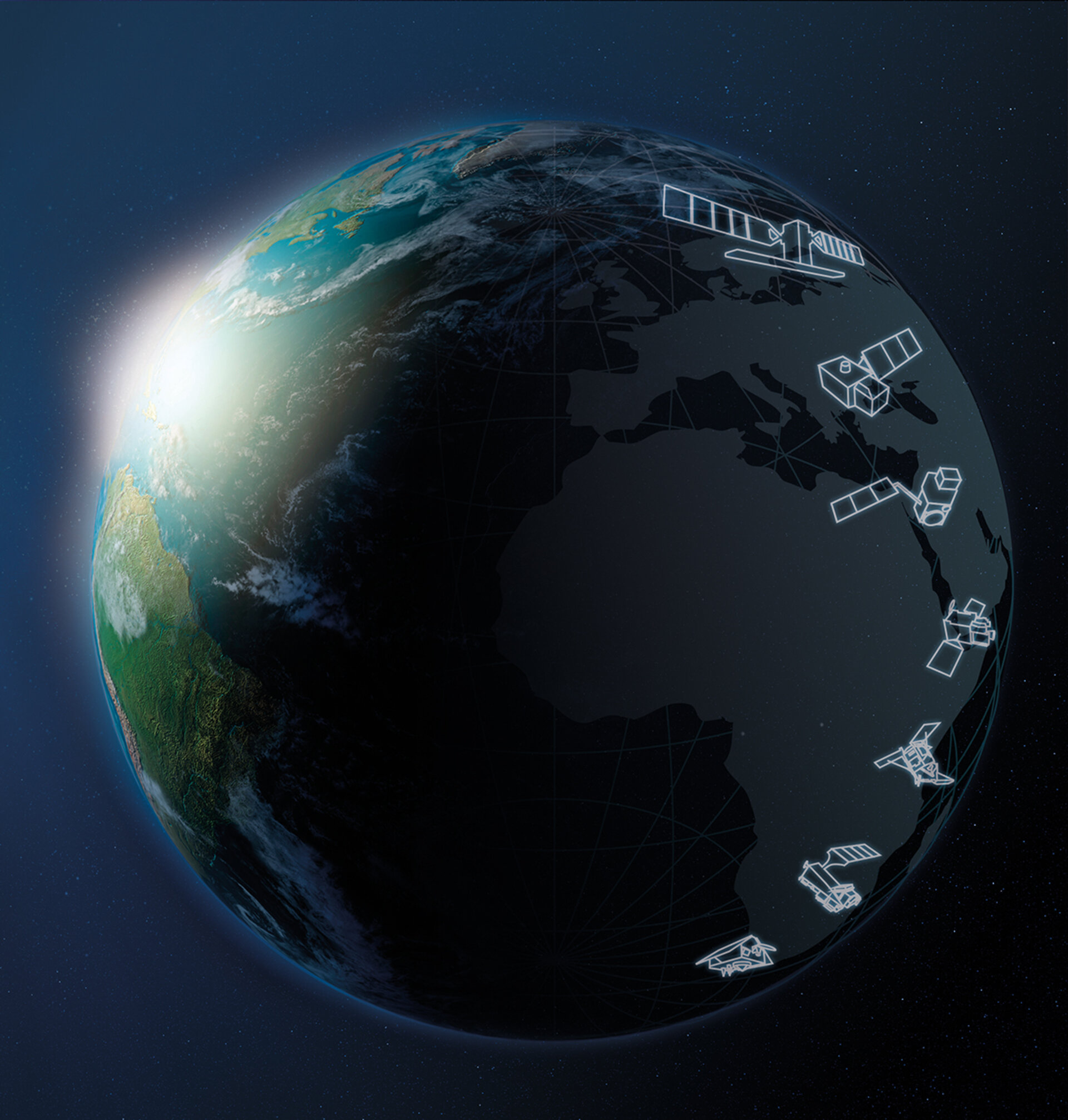 The overall package is co-funded by the EU and ESA Member States, and relies on future funding from the EU Multiannual financial framework.

The approval provides the green light to start industrial contracts for the six missions. However, two important milestones need to be met before the missions can be fully developed: an agreement between ESA and the EU for the EU co-funded part of the programme, and a positive decision by the EC as well as ESA/EU Member States to go from Phase B2 to Phase C/D.

This decision point is planned in the second half of 2021.

Copernicus is the biggest provider of Earth observation data in the world – and while the EU is at the helm of this environmental monitoring programme, ESA develops, builds and launches the dedicated satellites. It also operates some of the missions and ensures the availability of data from third party missions.

Copernicus is often quoted as a prime example how the European Commission and ESA can successfully work together in space, making perfect use of each other’s strengths.

The current suite of Sentinel missions are at the heart of the programme. Data from the Sentinels feed into the Copernicus Services, which help address challenges such as food security, air pollution, rising sea levels, diminishing polar ice, natural disasters and, importantly, climate change.

Looking to the future, six high-priority candidate missions will expand the current capabilities of the Sentinels and address EU policy priorities and gaps in Copernicus user needs.

The new industrial contracts now kick off the key design phases (Phase B) for these six missions.

The Copernicus Anthropogenic Carbon Dioxide Monitoring, CO2M, mission will carry a near-infrared and shortwave-infrared spectrometer to measure atmospheric carbon dioxide produced by human activity. OHB-System Germany will lead the development with a contract value of €445 million.

The Copernicus Hyperspectral Imaging Mission, CHIME, will carry a hyperspectral imager to return detailed information for sustainable agricultural and biodiversity management. Thales Alenia Space France will lead the development with a contract value of €455 million.

The Copernicus Polar Ice and Snow Topography Altimeter, CRISTAL, mission will carry a multi-frequency radar altimeter and microwave radiometer to measure and monitor sea-ice thickness and overlying snow depth. Airbus Defence and Space Germany will lead the development with a contract value of €300 million.

The Copernicus Land Surface Temperature Monitoring, LSTM, mission will carry a high spatial-temporal resolution thermal infrared sensor to provide observations of land-surface temperature for sustainable agriculture and to predict drought. Airbus Defence and Space Spain will lead the development with a contract value of €375 million.

The L-band Synthetic Aperture Radar, ROSE-L, mission will carry an L-band synthetic radar altimeter that penetrates through materials such as vegetation, to support forest management and to monitor subsidence and soil moisture. Thales Alenia Space Italy will lead the development with a contract value of €482 million.

ESA’s Director General, Jan Wörner, said, “With us concerned about issues such as climate change, Europe’s Copernicus programme and the Sentinel missions play a pivotal role in providing free and open data to manage the environment.

“These new contracts are the next step in ensuring the family of Copernicus satellites expands to deliver vital information that will ultimately help protect the environment and citizens alike.”

European Commission’s Deputy-Director General for Space, Pierre Delsaux, noted, “Copernicus is a European success story and the cooperation between the European Commission and ESA is exemplary in implementing this programme. These new Copernicus satellite missions will not only provide key information for European citizens and decision makers to support the implementation of the European Green Deal, but also to further contribute to the EU’s Digital Agenda.”

ESA’s Director of Earth Observation Programmes, Josef Aschbacher, added, “These contracts for the development of the high-priority missions is also a really important step for industry in our Member States, particularly as we are living in times of COVID-19 where there is a lot of uncertainty.

“We now also look forward to the second half of next year, at the end of Phase B2 of development, when we hope to get commitment from the EU and our Member States to fully develop these new exciting missions.”