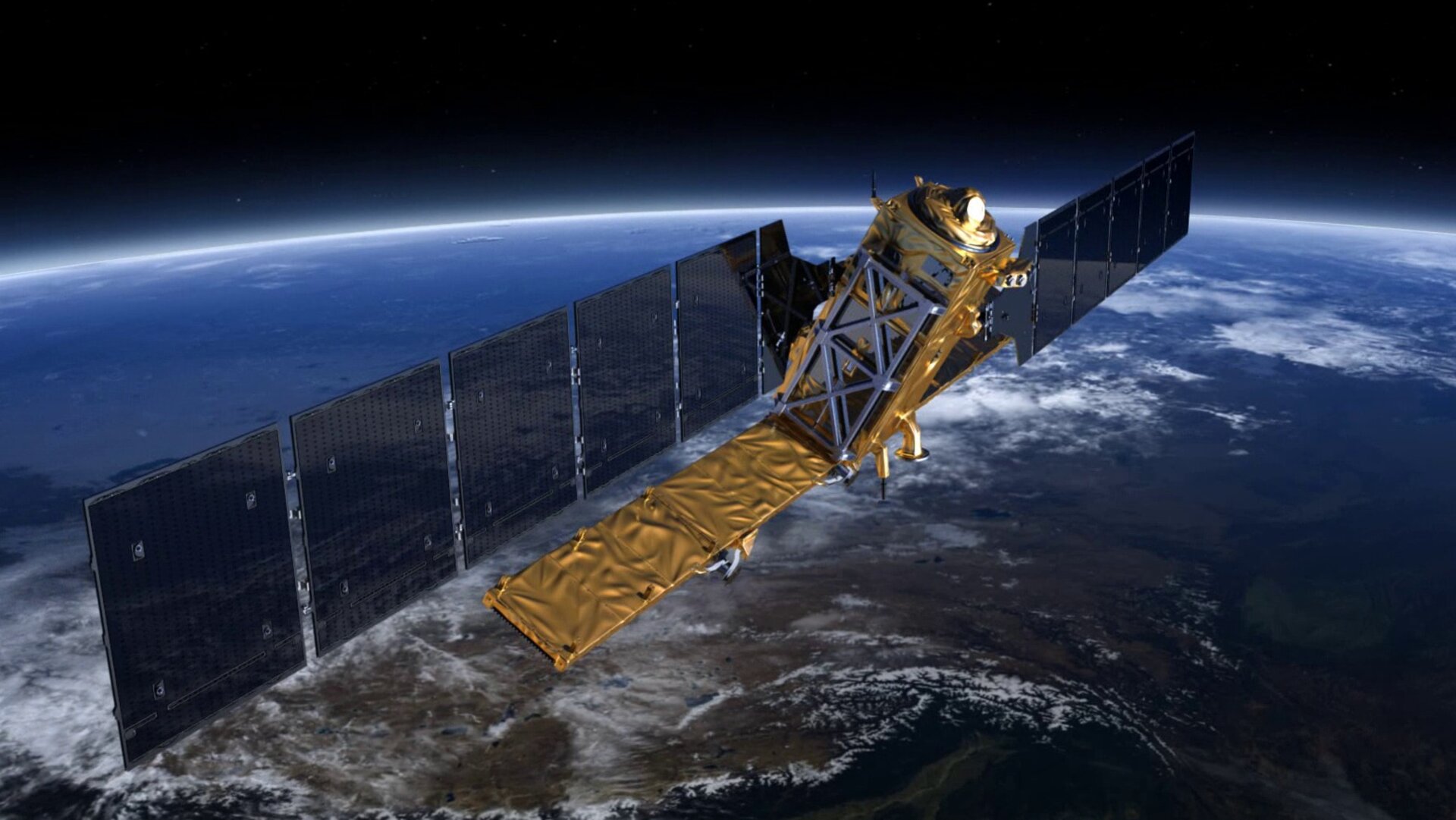 Aiming for launch at the end of March, the first satellite built specifically for Europe’s ambitious Copernicus environmental monitoring programme is now in the last stages of testing before being shipped to French Guiana for liftoff.

Rising to the challenges of global change and the need to manage the environment more effectively, Copernicus offers a set of key information services for a multitude of environmental and civil security applications.

The provision of timely and accurate data is central to this innovative global monitoring programme so ESA is developing six families of Sentinel satellite missions. Each carries state-of-the-art technologies to supply a stream of complementary imagery and data tailored to the needs of Copernicus.

The data from the Sentinels are open to users worldwide and free of charge.

Sentinel-1, the first in the family of Copernicus satellites, marks a new paradigm in Earth observation and the start of a new era that sees the shift from demonstration and research to operational missions set to support users for decades to come.

This new satellite will be used to care for many aspects of our environment, from detecting and tracking oil spills and mapping sea ice to monitoring movement in land surfaces and mapping changes in the way land is used.

It will also play a crucial role in providing timely information to help respond to natural disasters and help humanitarian efforts.

As a radar mission, it can image Earth’s surface through cloud and rain and during the day and night.

Sentinel-1 also carries a laser to transmit data to the European Data Relay System, EDRS, for fast delivery to Earth. EDRS is a network of ground stations and multiple satellites in geostationary orbit designed for relaying data.

The Sentinel-1 mission, as with Sentinel-2 and Sentinel-3, is a constellation of two identical satellites to provide optimal global coverage.

Sentinel-1A is now nearing its time to be launched into orbit. Its sister satellite, Sentinel-1B, will follow in 2015.

This first Sentinel spent the last months being put through its paces first at Thales Alenia Space in Rome Italy, and now in Cannes, France.

The latest round of tests has included carefully determining its mass and centre of gravity as well as vibration, acoustic and launcher separation shock tests.

Having accurate knowledge of the satellite’s total mass and centre of gravity, for example, is vital for manoeuvring it in orbit.

Simulating the vibrations and noise of launch and the shock of the separation from the rocket ensure that the satellite and its various components are able to withstand this all-important step of getting this carefully engineered craft safely into orbit around Earth.

Over the next weeks, engineers at Thales Alenia Space will be completing the few remaining tests, which include checking that the solar panels and radar deploy correctly, before packing it up for shipment to Europe’s spaceport in Kourou in French Guiana.

Shipment is currently planned for 21 February.