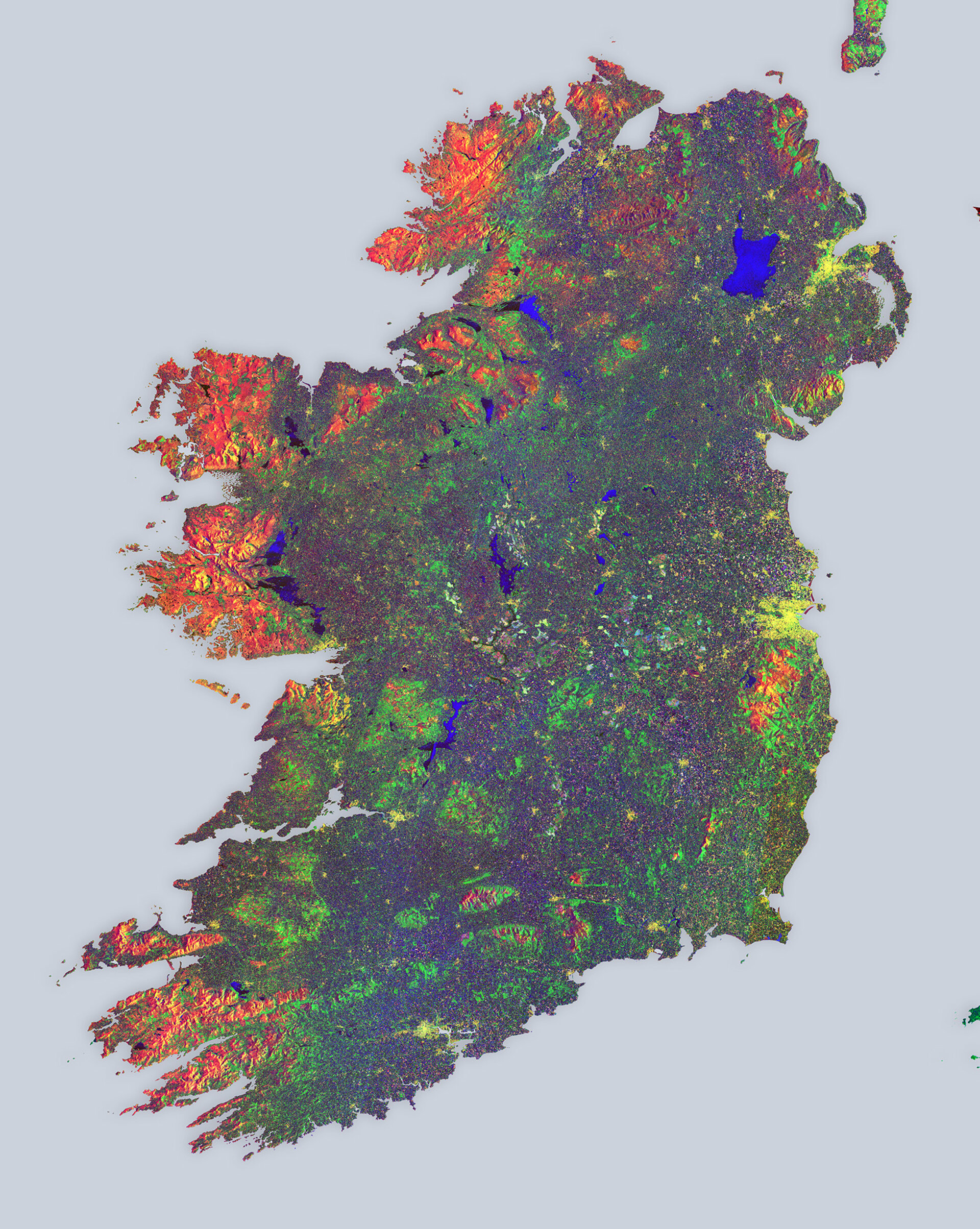 ESA and Enterprise Ireland have signed an agreement that gives Ireland access to data from the Copernicus Sentinel satellites and helps Ireland to exploit these data to benefit their country.

The agreement was signed on 13 October at ESA in the Netherlands just before the Copernicus Sentinel-5P launch event.

Sentinel-5P, which will monitor air pollution, blasted off at 09:27 GMT from Russia. It joins five other Sentinel satellites in orbit that are already delivering a wealth of complementary imagery and data for the Copernicus services.

Led by the EC, the Copernicus programme was put in place to manage the environment and respond to the challenges of a changing world.

As part of the programme, ESA is responsible for the ‘space component’, which not only includes the Sentinel satellites, but also the network of receiving stations and processing centres through which data are made available for the range of Copernicus services.

While data from the Sentinel satellites and missions contributing to the Copernicus programme are freely accessible for the Copernicus services, as well as to scientific and other users, the Collaborative Ground Segment Arrangement will facilitate Sentinel data exploitation in Ireland.

The agreement was signed by Josef Aschbacher, ESA’s Director of Earth Observation Programmes, and Conor Sheehan from Enterprise Ireland and Irish Delegate to ESA, in the presence of John Halligan Ireland’s Minister of State for Training and Skills.

It had already been signed in Ireland by Gearoid Mooney, Enterprise Ireland’s Head of Research and Innovation.

The agreement not only guarantees that Ireland has access to data, but also ensures that ESA provides technical advice on setting up data acquisition and dissemination, and makes data processing and archiving software available to national initiatives.

Josef Aschbacher said, “We are thrilled to welcome Ireland to our expanding collaborative agreement, especially on the same day that we launch Sentinel-5P.”

John Halligan added, “It is an honour to be here at ESA and this is a great occasion for us to be signing this collaborative agreement, and an important milestone for Ireland.”

Ireland is the 13th state to sign the Copernicus Space Component Collaborative Arrangement.