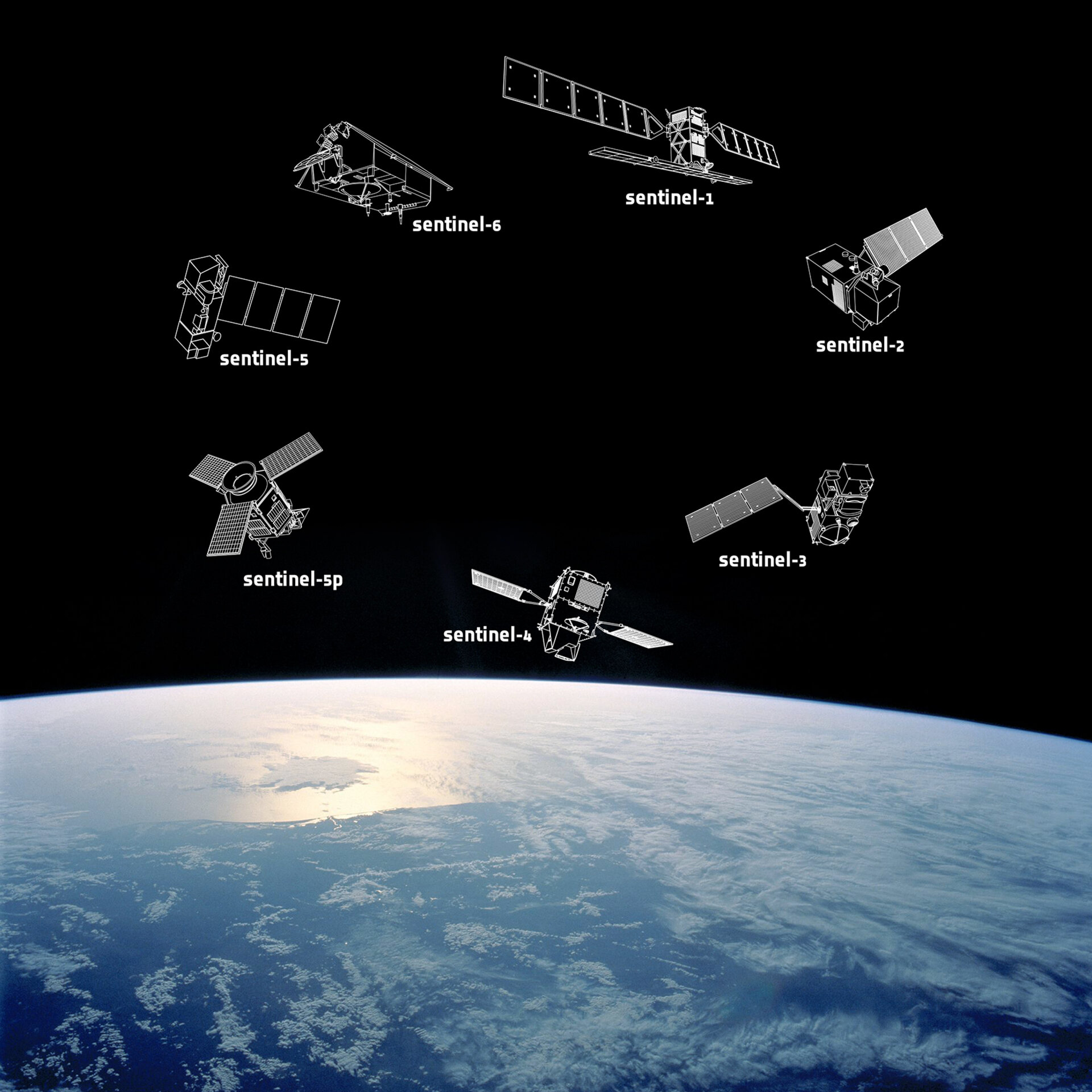 An amendment to the current Copernicus Agreement has been signed by the EU and ESA, adding €96 million to ESA’s space component budget for the world’s largest environmental monitoring programme: Copernicus.

The 3rd Amendment of the EU–ESA Copernicus Agreement was signed at the 11th European Policy Conference in Brussels, Belgium.

This additional contribution of €96 million is related to ESA being entrusted with additional tasks such as the development of the Copernicus Sentinel-6 mission and the new European Copernicus Data Access and Information Services.

Building on the original Agreement, which was signed in 2014, today’s signature brings the total budget for the Copernicus space component to €3.24 billion for the 2014–21 period.

The new amendment highlights the importance of this remarkable programme, which is based on satellite data that feed into a range of services to improve daily lives and to monitor environmental change.

The satellite data are generated by the suite of Copernicus Sentinel missions and other missions contributing to the Copernicus programme.

Each Copernicus Sentinel satellite carries state-of-the-art technology to deliver a stream of complementary imagery tailored to the needs of Copernicus users.

While the European Union leads the Copernicus programme, ESA develops and builds the dedicated Copernicus Sentinel satellites. It also operates some of the missions and ensures the availability of data from other partners.

ESA’s Director General, Jan Wörner, said, “Thanks to the cooperation between the EU and ESA, we already have seven Sentinel satellites in orbit delivering terabytes of data every day making Copernicus the biggest provider of Earth observation data in the world.

“This agreement also helps us evolve the space component for new missions to monitor our planet’s health.”

Director General of the EC Internal Market, Industry, Entrepreneurship and SMEs, Lowri Evans, said, “Copernicus is making a step change in the way we care for the planet by providing reliable, timely and accurate services to manage the environment, understand and mitigate the effects of climate change and help respond to crises.

“Copernicus is an excellent example of innovation and cooperation in Europe and the signatures today are another milestone in the long-term cooperation with ESA.

“We have also signed another amendment that increases the budget for Eumetsat, which is tasked with operating and processing the data of a number of the Copernicus Sentinel missions.”