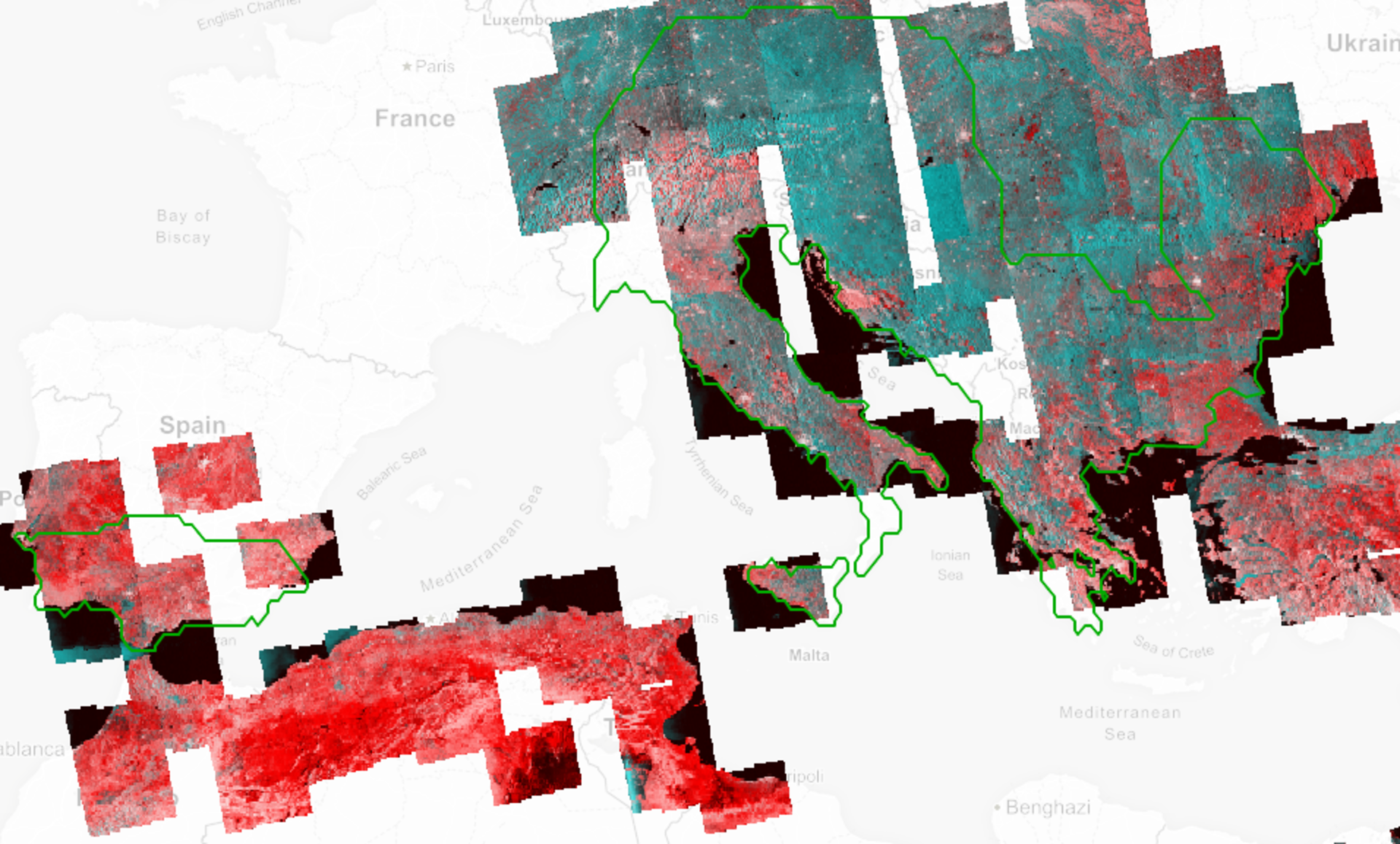 The Copernicus Sentinel-1 twin radar satellites combined with cloud computing are monitoring Europe’s earthquake zones by searching for ground shifts as small as a millimetre.

Radar was developed in the last century to pick up aircraft moving at hundreds of kilometres per hour. Today’s satellite radar can reveal otherwise invisible shifts in the ground taking place as slowly as the growth of your fingernails.

Once any motion of interest has been identified, more detailed checks can be made through ESA’s Geohazards Exploitation Platform.

“The quick-browse service has been under way across European tectonic regions since January, harnessing automated processing developed by the DLR German Aerospace Center,” explains Fabrizio Pacini of Terradue, overseeing the Platform.

“Our plan next year is to gradually scale up to cover the entire world’s tectonic regions, which adds up to a quarter of Earth’s land surface.

“Such wide-area coverage is really unprecedented. It is a crucial step towards empowering society at large to reduce the risk from earthquakes and volcanoes.”

The satellites take successive radar images of the same location which are then combined to reveal the slightest shift.

Today, it is a well-established technique used to give authoritative snapshots of ground movements following events such as the recent earthquakes in central Italy.

Combined radar scans are sensitive down to a level of millimetres and over wide areas, compared to point-by-point GPS measurements, but the process demands heavy computing power.

“The real step change here is that they are being produced across extended areas on an entirely automated basis,” adds Fabrizio.

The service is processing an average 50 image pairs per day across Europe from the Sentinel-1A and Sentinel-1B satellites, with six days between coverage.

Next year, this will increase to 130 pairs per day, with a maximum of 24 days and potentially 12 days between acquisitions outside Europe, involving the daily processing of 1 terabyte of data, with additional higher resolution produced on request.

Processing on such a grand scale is enabled by the online, cloud-based Geohazards Exploitation Platform, specifically tailored for working with vast amounts of satellite data. 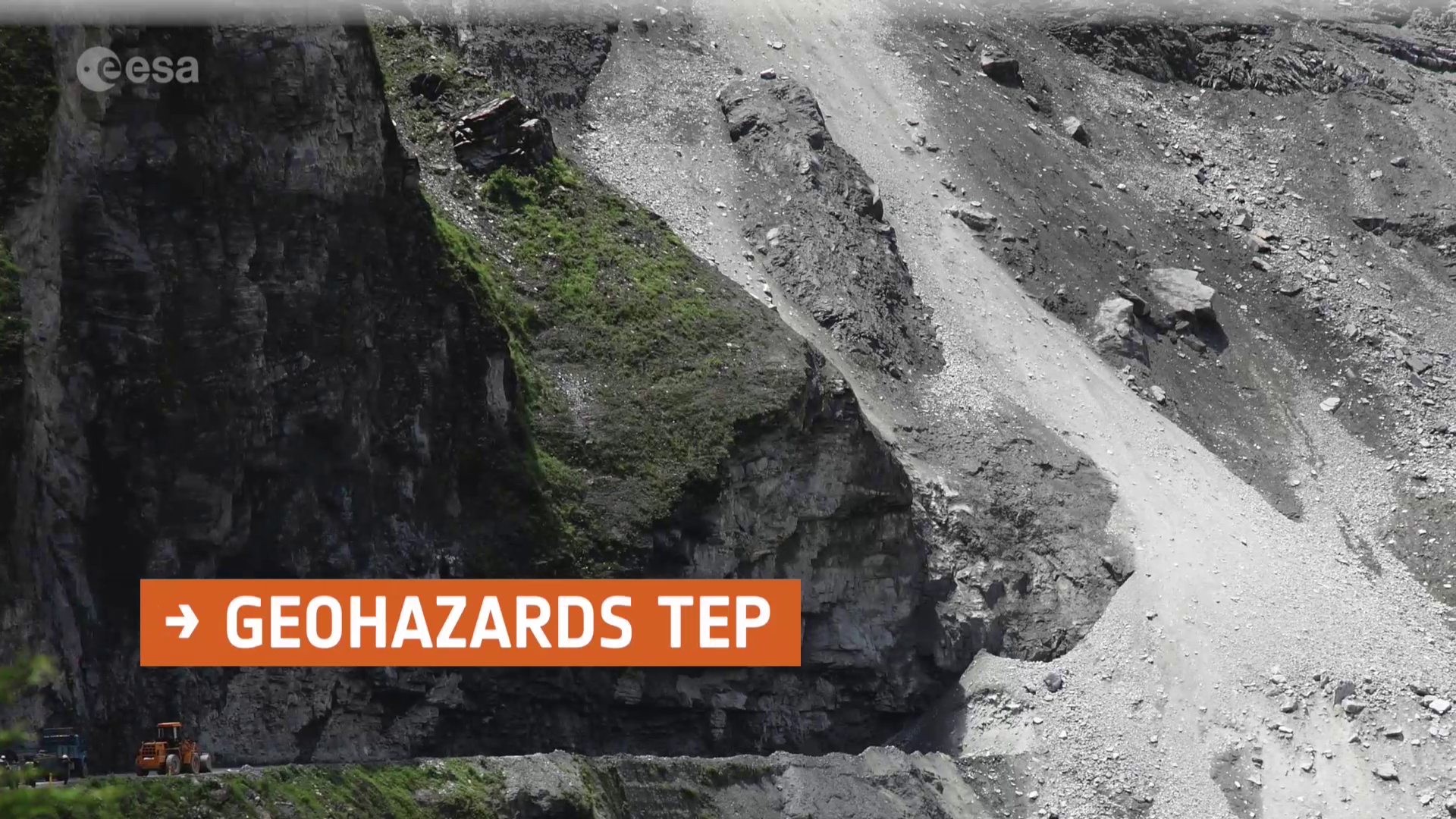