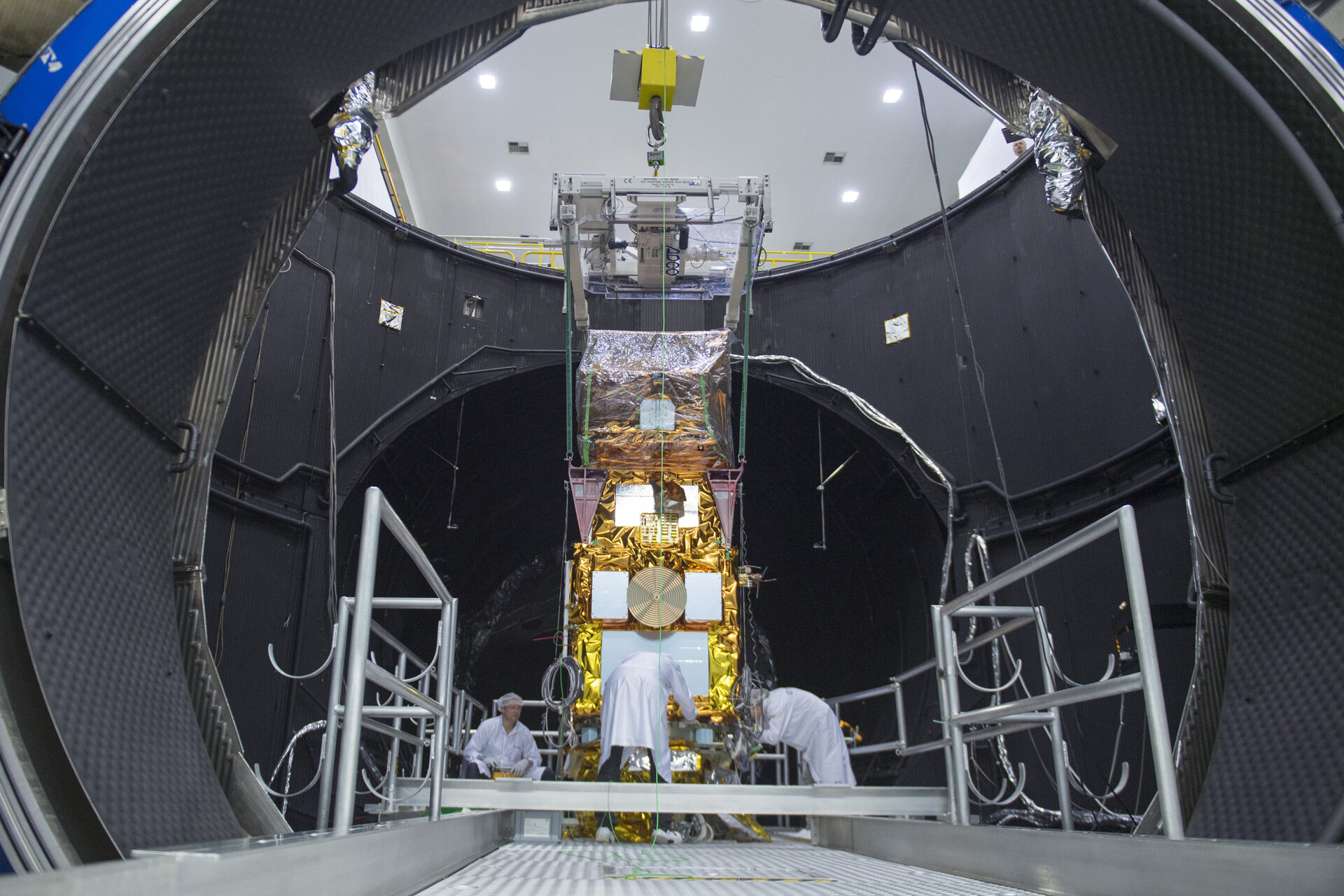 While most of us may be looking forward to spending some time in the sunshine this summer, the Sentinel-2B satellite is being subjected to the extreme cold of space to make sure it is fit for life in orbit.

Sentinel-2B will be the next satellite launched for Europe’s environmental Copernicus programme.

In 2017, it will join its identical twin, Sentinel-2A, to supply high-resolution images for numerous applications, from monitoring the health of the world’s vegetation and changes the way land is used, to mapping regions struck by natural disasters. 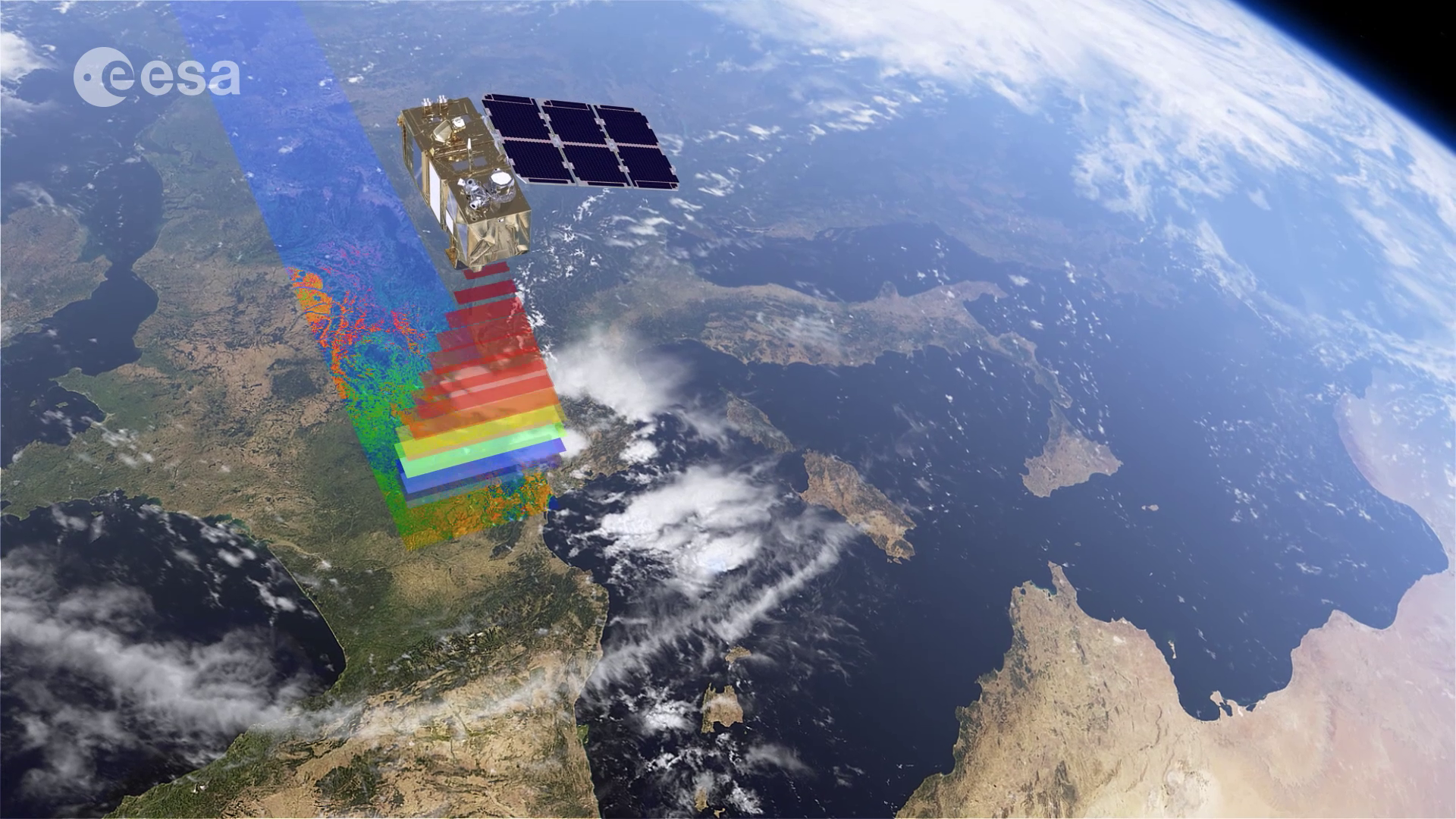 This is a significant improvement on earlier missions in the likelihood of gaining a cloud-free look at a particular location, making it easier to monitor changes in plant health and growth.

Before Sentinel-2B joins its twin, however, the satellite and its instruments have to be thoroughly tested to make everything can withstand the rigours of launch and the harsh environment of space.

In mid-June, after being assembled and tested to make sure everything is in perfect working order at Airbus Defence and Space’s Friedrichshafen facility in Germany, it was shipped to ESA’s technical heart in the Netherlands for a series of stringent ‘environmental’ tests.

Once unpacked and checked after its journey, the four-month campaign began with ‘thermal vacuum’ testing in the Large Space Simulator, which is the largest vacuum chamber in Europe. High-performance pumps remove all the air within the chamber to produce a vacuum, while liquid nitrogen in the walls mimic the cold of space.

“Many European companies have been involved in its creation, to make it robust and fit to deliver the same exceptional performance and fantastic products as Sentinel-2A. We are all excited about these demanding tests.”

After experiencing the Large Space Simulator, the satellite will be moved to the Maxwell chamber, which is designed to screen out all external electrical signals for ‘electromagnetic compatibility’ testing. Essentially, this makes sure that it is immune to electromagnetic interference and that it can communicate properly with its ground station.

Mechanical testing will follow in the Large European Acoustic Facility to simulate the noise from the rocket during liftoff and ascent into orbit. Then, a final suite of tests will check that all of its systems have survived exposure to these simulated environments.

The test campaign will last until the end of October.

A final review will then confirm it is ready and the various teams will prepare for the last steps so that Sentinel-2B can double the production of wide-area multispectral data for its users across Europe and the world.