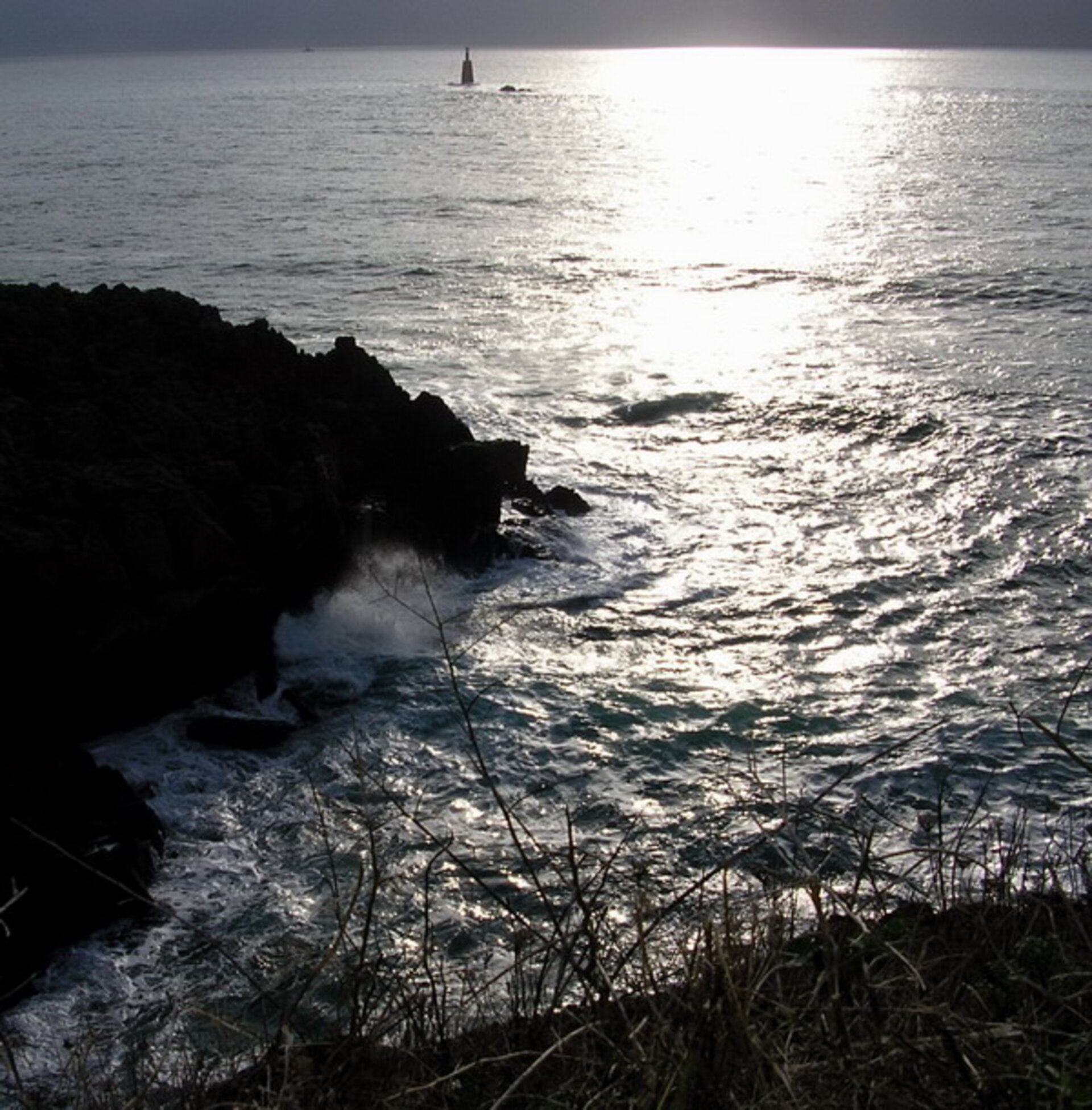 The notion of glitter might appear as somewhat frivolous, but scientists are using Sun glitter in images from the Copernicus Sentinel-2 mission to map the motion of the sea surface.

Created by wind blowing across the surface, wave patterns are complex and highly varied. Being able to predict their movement can greatly benefit mariners, port and rig builders, coastal farmers and more.

Since measurements of waves from buoys and ships are limited in numbers and in coverage, satellites provide the answer over the oceans. As well as the well-established use of measurements of roughness from satellite sensors, Sentinel-2’s multispectral camera can also have an important role to play in mapping ocean waves.

Many images from Sentinel-2 capture the glitter of sunlight that can be turned into wealth of information about the direction, height and movement of waves.

Two papers in AGU Publications describe how a team of scientists developed a method to do just this. Highly scattered light means rough seas, for example.

They used this information to build a series of detailed images of wave patterns off the coast of Dorre Island in Western Australia.

Building on this technique and through ESA’s Scientific Assessment of Ocean Glitter project, they were able to map how waves develop in regions where there are strong ocean currents.

“We went on to test our method on the Agulhas Current, a historically treacherous current around the southernmost coast of Africa,” said Vladimir Kudryavstev from the Russian State Hydrometeorological University’s Satellite Oceanography Laboratory.

“Using data collected in January 2016, we traced the behaviour of ocean waves and their interactions with currents.

“We found that ocean surface currents transform dominant surface waves, which are the tallest surface waves in a given area, driven by local wind and large-scale swells.

“They also showed how wave packets can be deflected and trapped by ocean surface currents, creating surface waves that are much higher than normal.”

With two Sentinel-2 satellites now in orbit, the amount of data available for using glitter to map ocean waves will soon be doubled.

ESA’s Craig Donlon adds, “The development of new approaches to exploit advances in technologies that are now carried on the Sentinel-2 satellites means that we are not only able to gain further scientific knowledge of surface ocean dynamics, but we are also able to develop the next generation of the operational products for Copernicus.”