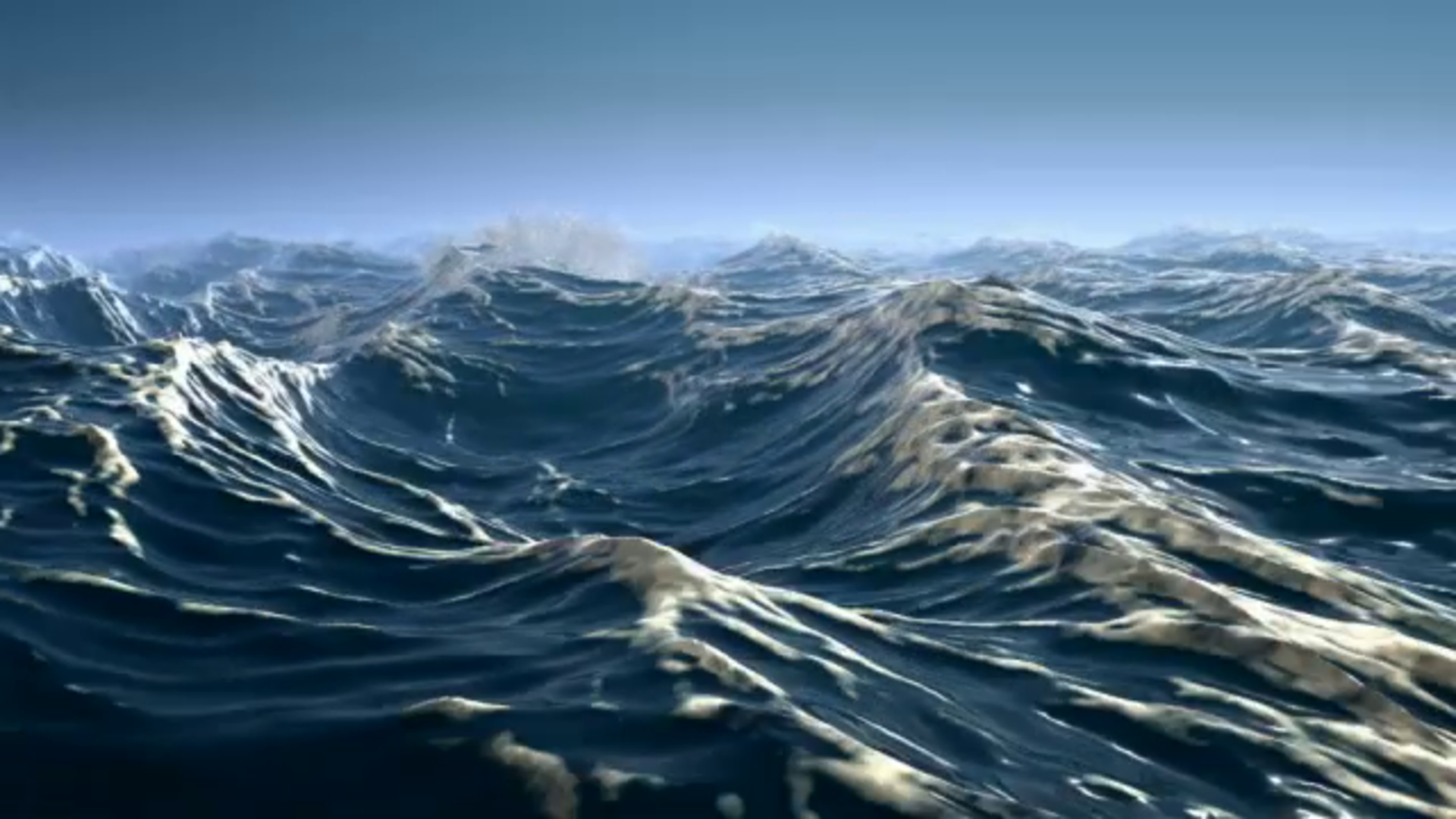 Each year, about a quarter of the carbon dioxide we release into the atmosphere ends up in the ocean, but how it happens is still not fully understood. The Sentinel-3A satellite is poised to play an important role in shedding new light on this exchange.

Initially, the fact that the oceans are absorbing a significant amount of the carbon dioxide we pump into the atmosphere by burning biomass and fossil fuels would appear to be a good thing. However, as more carbon dioxide dissolves into the oceans, it leads to ocean acidification, making it difficult for some marine life to survive.

Monitoring and understanding the carbon cycle is important because carbon is the fundamental building block of all living organisms. Also, the process of carbon moving between the oceans, atmosphere, land and ecosystems helps to control our climate.

Over the last four years an international team of scientists and engineers have been using satellites along with measurements from ships and pioneering cloud computing techniques to study how carbon dioxide is transferred from the atmosphere into the oceans.

Their new work, published in the Journal of Atmospheric and Oceanic Technology, reveals that the seas around Europe absorb an astonishing 24 million tonnes of carbon each year. This is equivalent in weight to two million double decker buses or 72 000 Boeing 747s.

The team are making their data and cloud computing tools, the ‘FluxEngine’, available to the international scientific community so that other groups can analyse the data for themselves.

They hope that making tools like this available to everyone will improve the transparency and traceability of climate studies. It should also help to accelerate scientific advancement in this important area.

Jamie Shutler from the University of Exeter said, “The information we are gathering using satellites is essential for monitoring our climate, but these observations are not always easily available for other scientists to use.

“This new development means that anyone can use our cloud tools and data to support their own research.”

They are also now looking to Europe’s Copernicus Sentinel satellites to provide vital information for this area of research.

Sentinel-3A was launched on 16 February and once commissioned for service it will measure the temperature of the sea surface, currents, winds, waves and other biochemical factors.

To calculate the flux of gases between the ocean and the atmosphere, it is necessary to know the solubility of carbon dioxide in the seawater, together with the speed of gas transfer.

Importantly, the solubility is determined by a combination of sea-surface temperature and salinity, while the ocean surface wind and wave environment govern the speed at which carbon dioxide is transferred.

All this information from just one satellite makes the Sentinel-3 mission a near-perfect tool to estimate the exchange of carbon dioxide between the atmosphere and the global ocean, as well as seasonal, year-to-year and regional patterns in the exchange.

ESA’s Sentinel-3 mission scientist, Craig Donlon, said, “The use of satellite data to provide a more informed and complete set of baseline data is helping to improve our understanding of carbon cycling.

“The ability for individual scientists to run and rerun their own flux calculations is a new and powerful way of working together in an open science world.”

While satellites enable us to monitor the global oceans easily, shipboard measurements remain essential because we can’t monitor everything from space.

Andy Watson, also from the University of Exeter, commented, “Good knowledge of the ocean uptake and release of carbon dioxide is essential for predicting climate change. Eventually, most of the carbon dioxide we release will find its way into the oceans.

“This project will provide the most accurate estimates that we have and is accessible to anyone.”