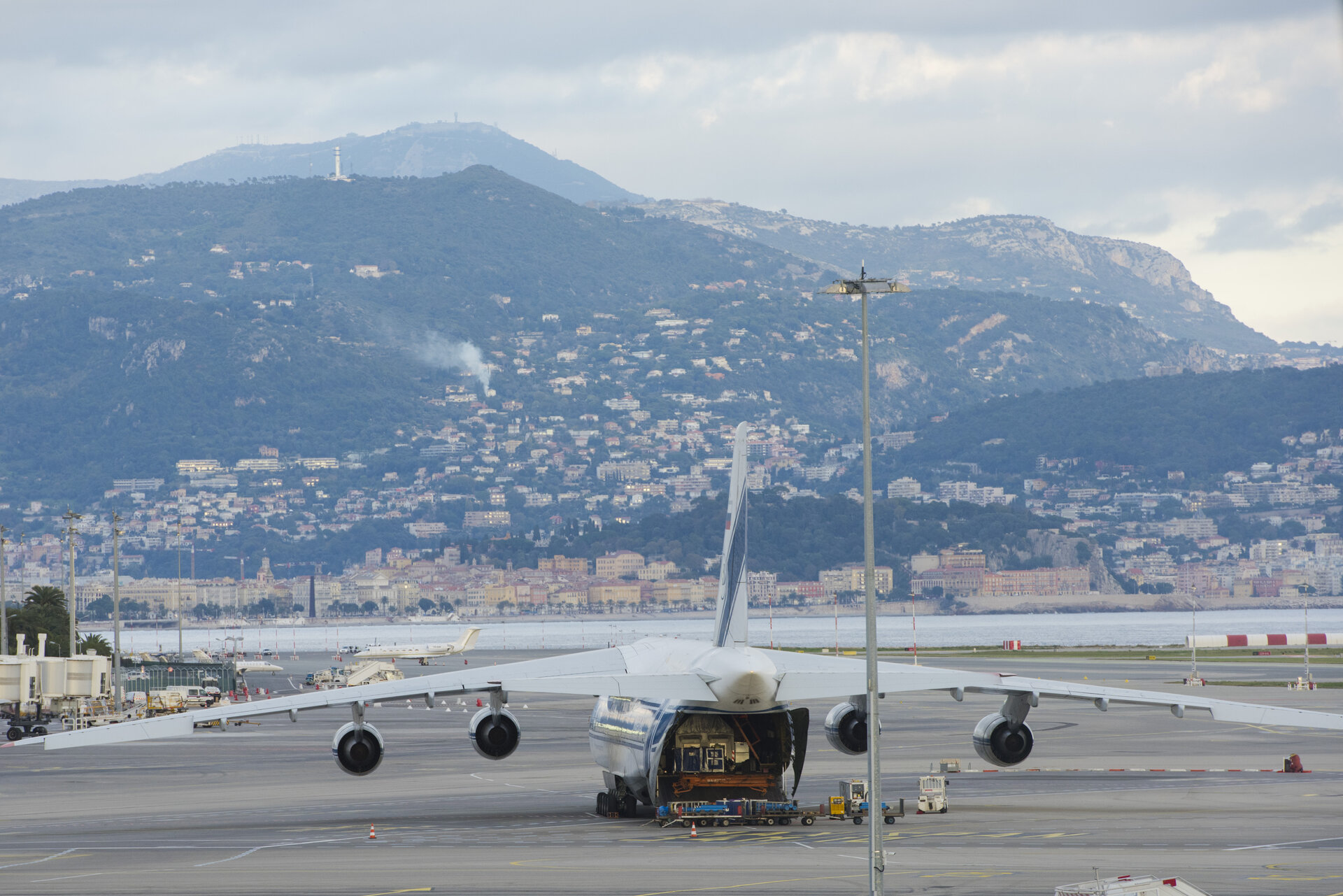 After an eventful journey to Russia, by plane, lorry and train, the Sentinel-3A satellite is safe and sound in the Plesetsk cosmodrome in northern Russia, for lift-off next month.

This latest satellite for Europe’s Copernicus environmental programme carries a suite of state-of-the-art instruments that is perhaps the most comprehensive in the Sentinel series.

The Sentinel-3 mission will be at the heart of operational oceanography. For example, it will monitor the health of our oceans and measure sea-surface height to follow ocean flow and surface waves – essential for safe marine operations.

Such information will lead to better ocean and weather forecasts. It will also monitor sea-level change and diminishing sea ice in the Arctic.

In addition, it will map the way land is used, track the state of vegetation and measure the height of rivers and lakes.

Over the last few years, engineers at Thales Alenia Space in Cannes, France, have built and tested the satellite to ensure it will provide at least seven years of service in orbit.

Even before the three-day journey to the Plesetsk launch site could begin, bad weather in Russia delayed the plane’s departure from Nice airport for an entire week.

The Antonov finally took off from Nice airport on 27 November bound for a stopover in Moscow to clear paperwork before heading to snowy Archangel. From there, a convoy of lorries delivered the satellite and its support equipment to Plesetsk station for loading onto a special train for the final leg.

Bruno Berruti, ESA’s Sentinel-3 Project Manager, comments, “We’ve had some delays from Cannes to Plesetsk. The journey has taken almost two weeks instead of the expected two and a half days, but our baby is finally here safe and sound, so we are all relieved.

“We are eager to prepare this wonderful satellite for launch, which should now be in January.”

In the coming days, in the integration facility of the Plesetsk Cosmodrome, the satellite will be unpacked and put through stringent tests before it is fuelled, attached to the upper stage of the Rockot launcher and sealed within the fairing.